Stuart Bruce Greenwood, actor (born 12 Aug 1956 in Noranda, QC). Bruce Greenwood attended Magee Secondary School in Vancouver and graduated from high school in Zurich, Switzerland. Until he injured his knee at age 16, he planned on becoming a professional skier. He attended the University of BC for three years, studying philosophy and economics, and got a small part in the film Bear Island (1979), starring Donald Sutherland. He attended the American Academy of Dramatic Arts in New York City in 1980. His few lines in Sylvester Stallone's first Rambo film, First Blood (1982), which was shot in the interior of BC, were cut to a walk-on. His first speaking part came in the pilot for the HBO series The Hitchhiker (1983).

Now one of the most successful Canadian actors working on either side of the border, Bruce Greenwood has played villains (Double Jeopardy, 1999), wounded souls (Atom Egoyan's The Sweet Hereafter, 1997, in the Genie-nominated role of gap-toothed vigilante Billy Ansell, and Exotica, 1994), ordinary dads (Here on Earth, 2000) and even JFK saving the world from nuclear destruction during the Cuban Missile Crisis (Thirteen Days, 2000). He played the romantic lead in Deepa Mehta's The Republic of Love (2004), a low-budget Canadian film (for which he also served as executive producer) based on the novel by Carol Shields, and was Pierce Lawton on television's popular Knots Landing in the early 1990s. In Rules of Engagement (2000), which starred Tommy Lee Jones and Samuel L. Jackson, he was a powerful and slightly corrupt government official. He played another corporate rogue in the Will Smith film I, Robot (2004).

Bruce Greenwood specializes in good-looking characters who hide a demon within. In Hollywood Homicide (2003) he played an Internal Affairs heavy out to nail Harrison Ford's good-guy cop. In the ghost thriller Below (2002), he was a submarine skipper with secrets too dark to share. But Greenwood's most dastardly turn of all has to be in Double Jeopardy, his breakout role, in which he wooed Ashley Judd's character, married her, and then concocted a twisted plot to fake his murder and get her arrested for the crime.

From 1986 to 1989, he played Dr Seth Griffin in the American hospital series St Elsewhere. Greenwood won a Gemini Award for the role of Caleb Stokes in Road to Avonlea in 1995 and was nominated for his performances in The Little Kidnappers in 1990 and the miniseries Haven in 2001. He also received a Genie Award nomination for Being Julia (2004) and an American Screen Actors Guild nomination as part of the cast of Capote (2005). One of Canada's busiest actors, Greenwood had a recurring role in the TV series John From Cincinnati (2007) and appeared in the films I'm Not There (2007), National Treasure: Book of Secrets (2007), Star Trek (2009), Dinner for Schmucks (2010) and Barney's Version (2010). His is a recurring voice role in the animated TV series Young Justice (2010-11), and he plays guide Stephen Meek in Meek's Cutoff (2010), about a wagon trip made by early American settlers through the Oregon desert. He is seen in the mystery thriller Super 8 (2011) and accepted the role of Emmet Cole in the TV movie The River (2011).

In 2011, he received the ACTRA Award of Excellence to honour his achievements in the film industry. Bruce Greenwood also works in the music industry as a guitarist, backup vocalist and record producer. 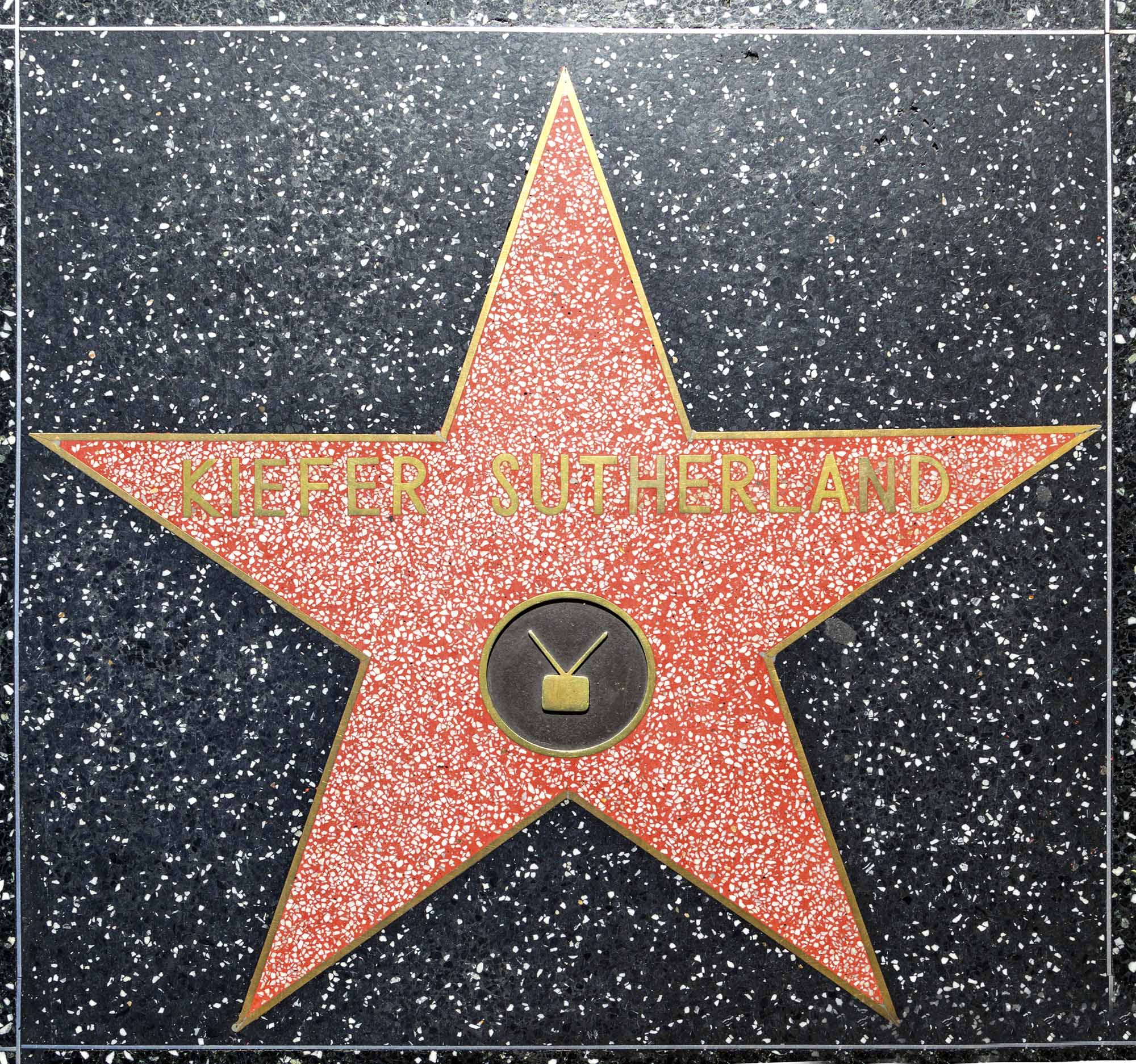 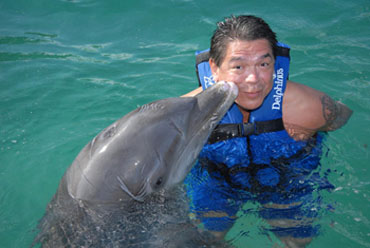