Supply management is a system designed to control the supply — and thereby stabilize the price — of Canadian dairy, chicken, turkey and egg products (see Poultry Farming). It began in 1972 as a response to a series of crises that farmers faced due to decreasing prices for these products.

Supply management is a system designed to control the supply — and thereby stabilize the price — of Canadian dairy, chicken, turkey and egg products (see Poultry Farming). It began in 1972 as a response to a series of crises that farmers faced due to decreasing prices for these products. 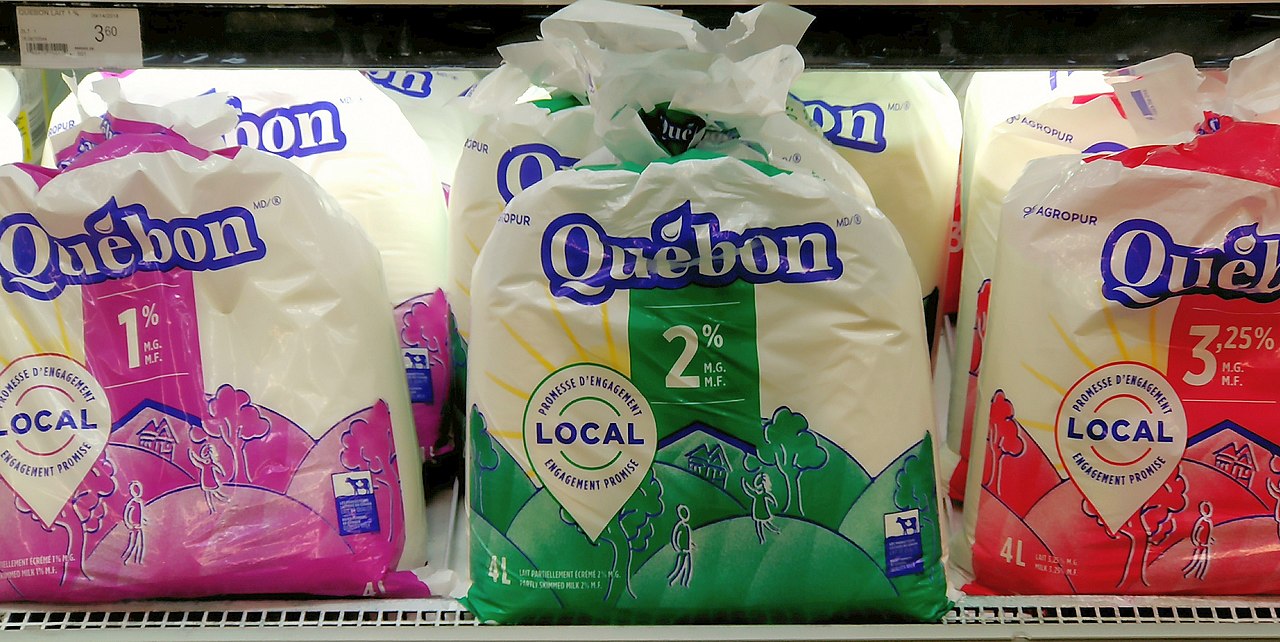 Farm-gate price — The price of a farmer’s product at the “gate” of the farm, i.e., before transportation or delivery costs.

Tariff — A tax on imported goods and services that’s designed to make these products more expensive.

How Does Supply Management Work?

Supply management policies set production quotas (limits) to ensure a balance between supply and demand. These policies also control imports and set farm-gate prices that reflect production costs. Canadian farmers must hold to quotas on the amount they can produce.

When Did Supply Management Begin in Canada?

The current supply management system came into effect in early 1972 under the Farm Products Marketing Agencies Act. That law was renamed the Farm Products Agencies Act in 1993. Lawmakers passed the Act in response to a series of crises in the 1960s. In these crises, thousands of farmers had found themselves largely helpless in striking fair prices for their products. Some processors and supermarkets had used their power to drive down the prices they paid farmers. This had led to highly volatile markets and costly federal support payments to farmers.

Who Implements Supply Management in Canada?


What Are the Advantages of Supply Management?

Supporters of supply management argue that the system assures farmers of a fair price. They also maintain that it gives farmers the stability they need to make investments in their businesses. Such investments can promote the productivity and health of farms and the safety of their products. At the same time, these investments can strengthen Canada’s rural communities. The stability of supply management avoids the boom-and-bust cycles found in the United States, where taxpayer subsidies are a feature of the dairy industry and where farm bankruptcies and bailouts are not uncommon. Under supply management, there is no need for taxpayer bailouts or subsidies.

What Are the Disadvantages of Supply Management?

Critics say that supply management forces Canadian consumers to pay higher prices because it does not allow the competition of free markets. (The price the farmer gets is, however, only a small proportion of what consumers end up paying.) Critics also contend that the need to defend supply management can hamper Canada’s ability to gain other concessions in trade negotiations. The United States, in particular, continues to press Canada to end its supply management system. But defenders of the system point out that this would allow US farmers to dump their excess production into Canada. Such dumping would drive many Canadian farmers out of business. 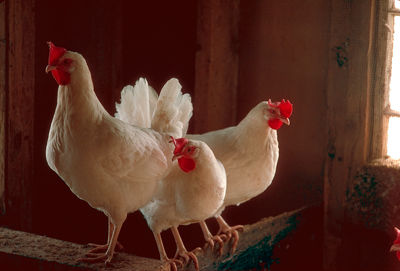