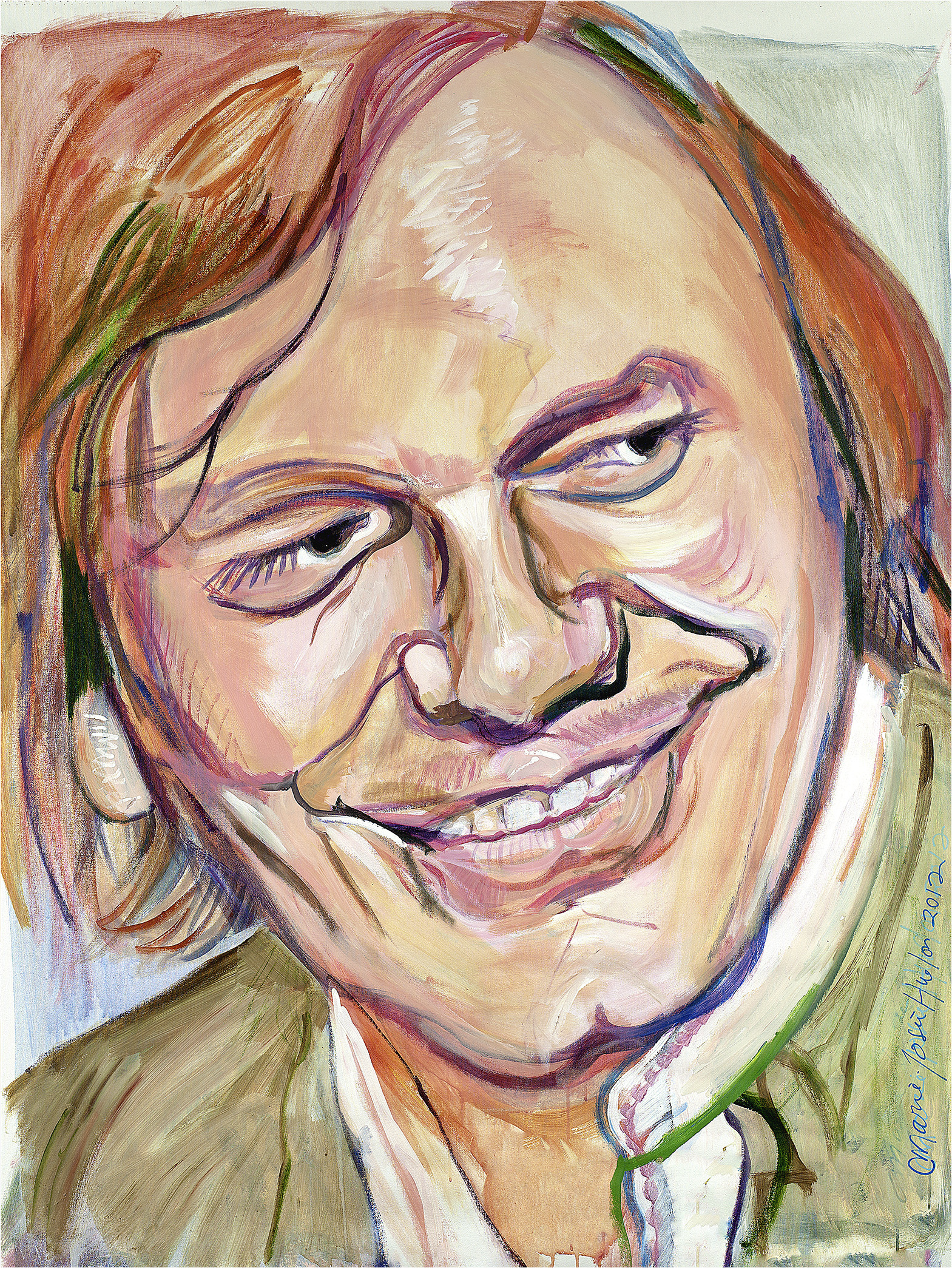 Sylvain Lelièvre, singer-songwriter, author, composer, performer, poet, writer and teacher (born 7 February 1943 in the Limoilou neighbourhood of Québec City, QC; died 30 April 2002 in Lévis, QC). A major figure in the history of Québec chanson, Lelièvre’s talent and linguistic precision — he adored the French language — were both hallmarks of his literary and musical career. He won three Félix Awards, and his song “Marie-Hélène” was inducted into the Canadian Songwriters Hall of Fame in 2015.

Sylvain Lelièvre was the second of four children born to a family in which culture played a major role. His father, Roland Lelièvre, was a journalist and his mother, Marie-Ange Hawey, was an actress. Interested in the arts, he first studied architecture, devoting his free time to music, particularly to the piano. Between 1963 and 1966 he focused on writing while he was at the Université Laval. He wrote poetry and short radio plays and performed in the boîtes à chanson in Québec City. During those years, he met Gilles Vigneault, who became his friend and mentor.

In 1962, he entered the Chansons sur mesure competition, organized by the Communauté radiophonique des programmes de langue française, and won first prize with his song “Après l’hiver,” as performed by Aimée Major. A year later, he entered the competition again, and won the international competition with his song “Les amours anciennes,” as performed by Monique Leyrac. This launched his career as a professional singer-songwriter.

In 1966, Renée Claude recorded Lelièvre’s songs “Chanson du bord de l’eau” and “Quand le soir descend." Sylvain moved to Montréal in 1968 and became host of the show D’un chansonnier à l’autre on CBC. He was then hired as a French professor at the Cégep de Maisonneuve, where he started the first course on Québec chanson, a lifelong dream. He felt that songwriting was as important a discipline as music, theatre, the circus or humour, for which schools already existed. He performed in such boîtes à chanson as Clairette Oderra, where several artists such as Robert Charlebois, Diane Dufresne and Claude Dubois performed. With the help of Gilles Vigneault, Lelièvre recorded his first album under his Le Nordet label in 1973.

Lelièvre’s first hit came in 1975 with the title track from his second album, Petit matin. The following year he released Programme Double, which featured the hit song “Marie-Hélène.” He followed that in 1978 with Sylvain Lelièvre, which included “Lettre de Toronto.” The “Lelièvre” signature was by then a recognized and appreciated style. A proponent of environmentalism, his song titled “Tôt ou tard” (rerecorded in 1990 by Céline Dion) rang an alarm on global warming.

From 1976 to 2002, Lelièvre’s extensive tour schedule brought him across Québec and Canada, and as far as Morocco and France. His talent as a composer and performer was recognized publicly. The University of Massachusetts invited him to perform twice (1993 and 1998) as part of cultural events on French songwriting in the Americas. In 1983, his album Le chanteur indigène earned him recognition from French audiences and ushered him onto the stage of the Théâtre de la Ville de Paris in a show that was greatly appreciated by both music critics and his fans.

Lelièvre participated in several other projects over the course of his career. He produced the music for the Marcel Simard film Les mots perdus (1993) as well as the music for the radio series Un fleuve et des gens. He produced the music for the play Les héros de mon enfance (1976) in close collaboration with Michel Tremblay. In 1993, he published a collection of songs À mots découverts. Passionate about jazz, his album Qu’est-ce qu’on a fait de nos rêves ? (1994) was the springboard for a show he performed years later at the Festival international de jazz de Montréal (2000). In 2001, he performed his last show, Versant Jazz. Lelièvre’s album Versant Jazz Live au Lion d’Or was released the following year.

Along with his musical career, Sylvain Lelièvre published collections of poetry — Les trottoirs discontinus (1969), Entre écrire (1982) — and a novel, Le troisième orchestre (1996). He was the guest of honour at the Salon du livre de Montréal in 1996. He led writing and songwriting workshops at many colleges across Québec and throughout his career.

Lelièvre fell gravely ill on a flight from Îles-de-la-Madeleine to Montréal. He died on 30 April 2002 from a severe cerebral embolism, two days after he fell into a coma.

A virtuoso of music and words, Lelièvre’s memory continues to this day. After his death, the Cégep de Maisonneuve and the Cégep de Limoilou named their performance halls after him. The Prix Sylvain-Lelièvre is awarded annually by the Fondation SPACQ (Société professionnelle des auteurs et compositeurs du Québec). Since 1983, the Prix Rapsat-Lelièvre, initially known under the name Wallonie-Bruxelles, is awarded on an alternating basis to an artist from the Wallonne and francophone community of Belgium and an artist from Québec. In 2001, the song “Marie-Hélène” received a SOCAN Classic Award for 25,000 radio plays.

Félix Award for best author-composer-performer of the year, ADISQ (1994)