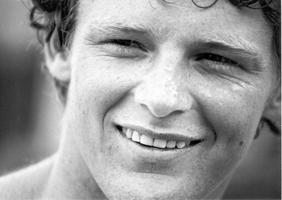 In a country that frowns upon self-promotion, Canadians prefer modest heroes. This is true even when a hero’s fame lives on long after him, touches millions of people beyond the country’s borders and when his accomplishment has resulted in almost $700 million being raised for an important cause.

Terry Fox was 22 years old in 1980 when he set out to run approximately 8,000 kilometres across Canada. This was a rarely attempted feat, and the fact that Fox planned to do so on one leg made his efforts even more remarkable. The other leg had been amputated six inches above the knee in 1977, so he relied on a prosthetic (see Terry Fox and the Development of Running Prostheses). Fox’s goal was to raise attention and money for cancer research. 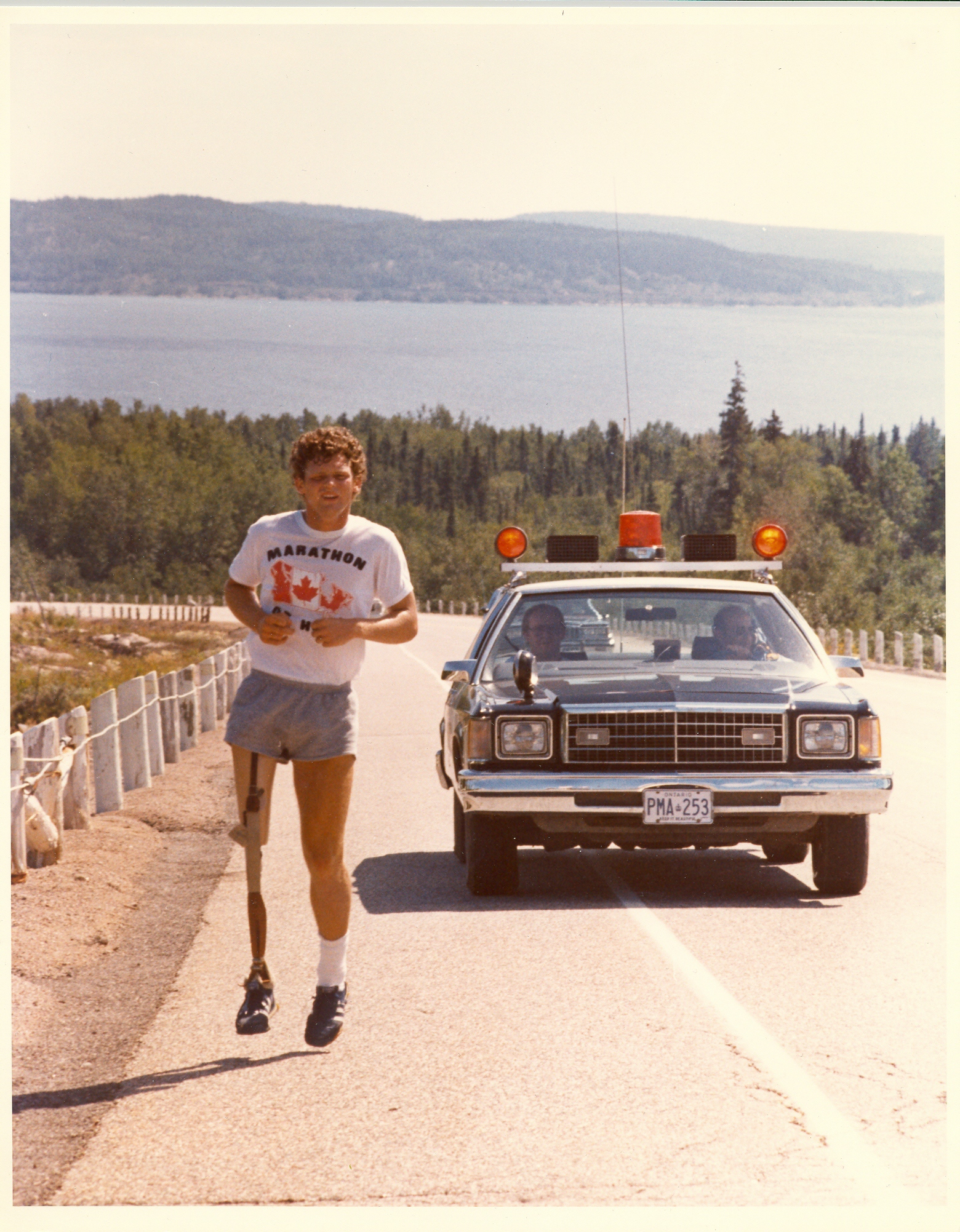 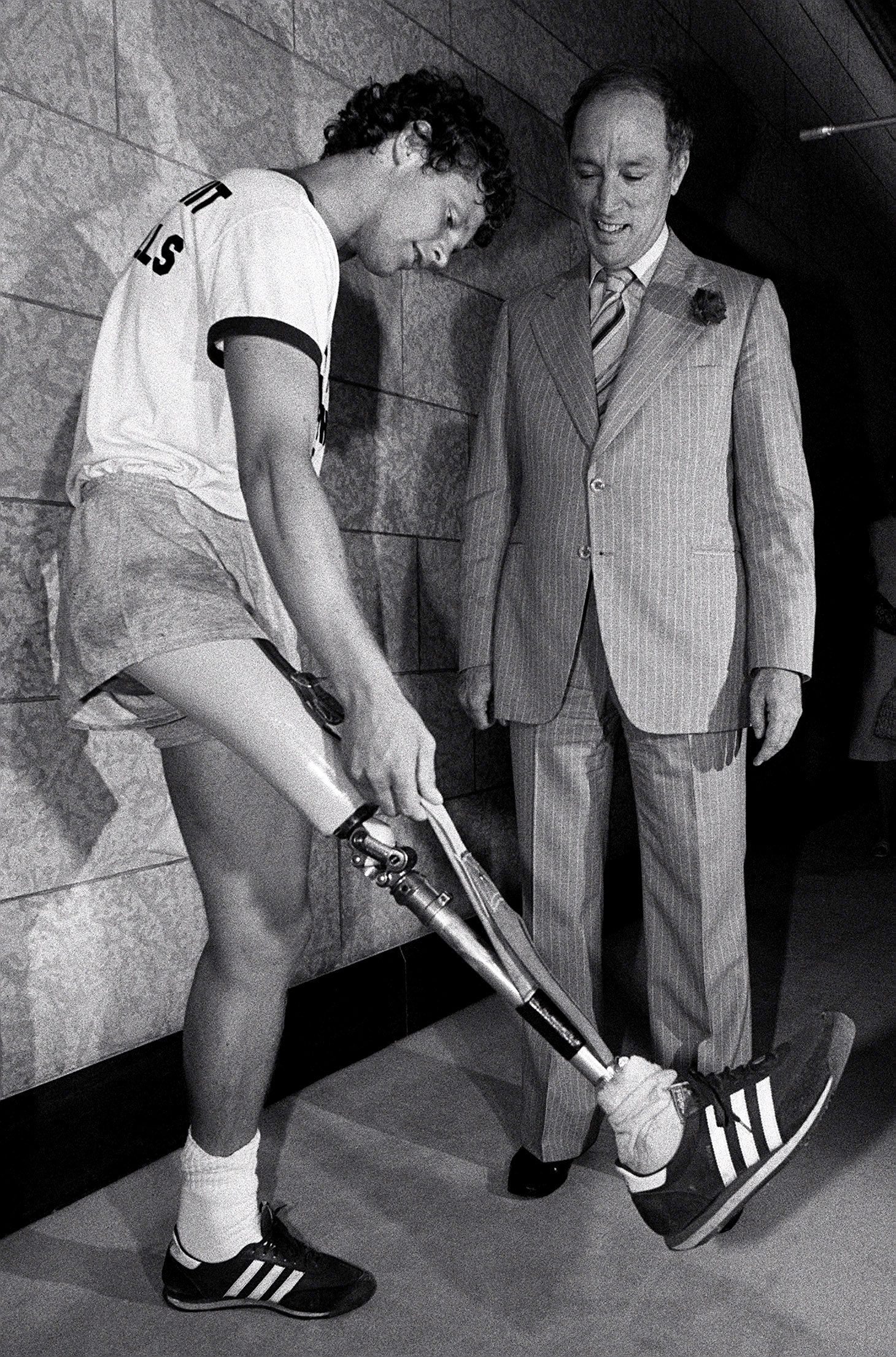 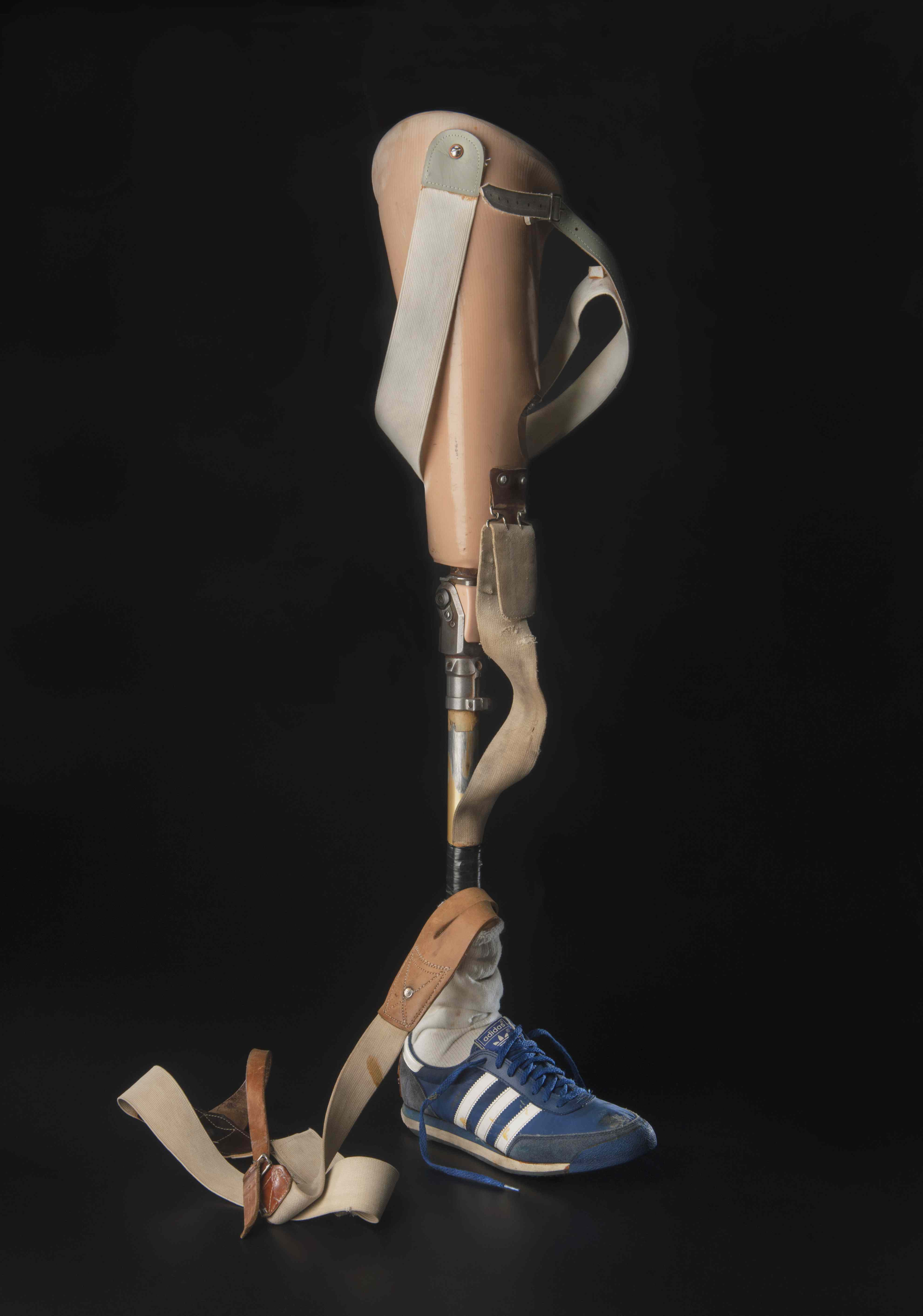 The prosthesis worn by Terry Fox during the Marathon of Hope. (Courtesy of Canadian Museum of History, photo Steven Darby, IMG2015-0001-0015-Dm.)
PreviousNext

Born in Winnipeg, Manitoba, and raised in Port Coquitlam, British Columbia, Fox was an unknown when he dipped his artificial leg in the Atlantic Ocean off St. John’s, Newfoundland, to begin his run. He had spent most of the previous year training, running more than 5,000 km to prepare for what would be called The Marathon of Hope. His aim, he wrote in his journal, was “26 miles (42 kilometres)” daily — the equivalent of a full marathon. More often than not, he succeeded. He did so with extraordinary focus, but he was also able to appreciate his surroundings. “It is beautiful, quiet, peaceful country,” he wrote while in Nova Scotia. “I love it.”

Media coverage was slow at first, but as he ran through the Atlantic Provinces and Québec, word spread about the quiet, determined young man and his incredible goal. By the time he reached Ontario, Fox was a celebrity. He met Prime Minister Pierre Trudeau, hockey stars Bobby Orr and Daryl Sittler and British actress Maggie Smith. Some appearances drew thousands of well-wishers.

Those sentiments warmed, but could not cure him. After weeks of struggling with a persistent cough and other woes, Fox was forced to stop on 1 September 1980. He had run 5,373 km: the equivalent of more than 128 marathons in 143 days. Tests confirmed that the cancer had returned, and spread to his lungs. By that point, his efforts had galvanized the country. A star-studded telethon on the CTV national network raised $10 million. Fox was appointed to the Order of Canada the same month he stopped the run — the youngest person ever to receive the honour. “Somewhere the hurting must stop,” he once wrote. Yet it did not. On 28 June 1981, less than a year after ending his run, Fox died.

Fox lived long enough to see a big part of his dream realized — to raise $1 for cancer research for every Canadian. By the time of his death, donations of $24.1 million came very close to matching the country’s population. Since then, his fame has grown exponentially, and so have the funds raised in his name. The Terry Fox Foundation, overseen by family members, continues his efforts. Every autumn, Terry Fox Runs take place across Canada and more than 25 other countries. This past fall, our organization, Historica Canada, released a Heritage Minute honouring Fox’s efforts.

The person portraying Fox, Jared Huumonen, lost his leg to the same form of cancer at the same age and says he would not be here today without Fox’s example. Polls repeatedly cite Fox, especially among young Canadians, as a role model and hero. His modesty belied his achievements. “I am just one member of the Marathon of Hope,” he said. “I am no different than anyone else… no better and… no less.” But, as Canadians and others familiar with his story know, he was — and remains — so much more than that.