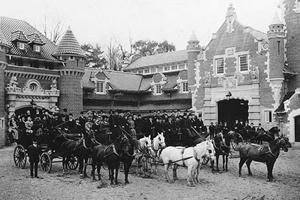 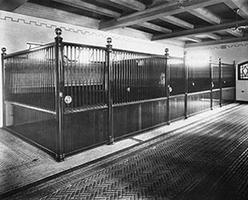 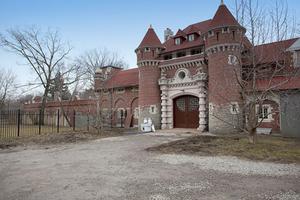 If Sir Henry Pellatt's famous Casa Loma's human accommodations show how luxurious the life of the wealthy can be, its stables show that horses could also live the gilded life. Its stalls are of solid Spanish mahogany, and its floors are paved with Spanish tiles in a herringbone pattern to prevent hooves from slipping. Each horse had its name in gold leaf at the head of its stall. But during the Second World War these lush equine digs hid a secret operation vital to the Allied war effort.

During the war, German U-boats terrorized the shipping lanes between North America and Britain (see U-Boat Operations). British scientists met the crisis by developing the ASDIC device, predecessor of today's sonar, to help ships locate and attack the U-boats. But when German planes bombed the British plant making the device, a new location for developing the technology had to be found.

A Canadian engineer [William Corman] was put in charge of finding a new, secret location. He hit on the Casa Loma stables, whose tunnel connected them to the castle itself. "Who would suspect a freak castle with dances every Saturday night?"

The secret was safe. Even Toronto city councillors did not know of the wartime project until a decade later, long after the Casa Loma stables had done their part to help the Allied victory. 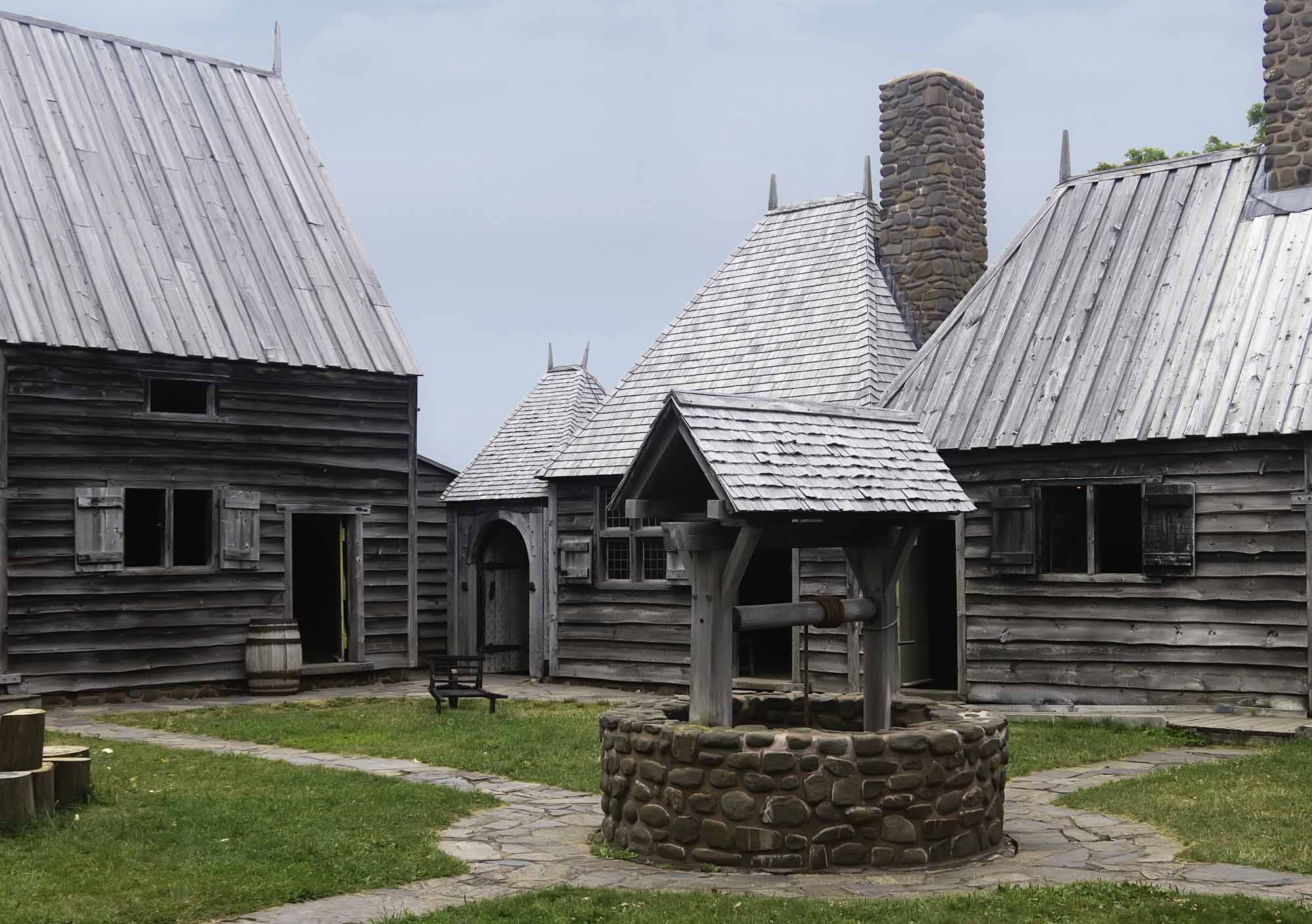