Ucluelet, BC, incorporated as a district municipality in 1997, population 1627 (2011c), 1487 (2006c). The District of Ucluelet is located on the west coast of Vancouver Island, 175 km northwest of Victoria, at the entrance to Barkley Sound. The name, meaning "people of the sheltered bay," in reference to a well-protected landing place for canoes, is taken from the Nootka language and was adopted in 1861. Ucluelet was incorporated as a village in 1952. 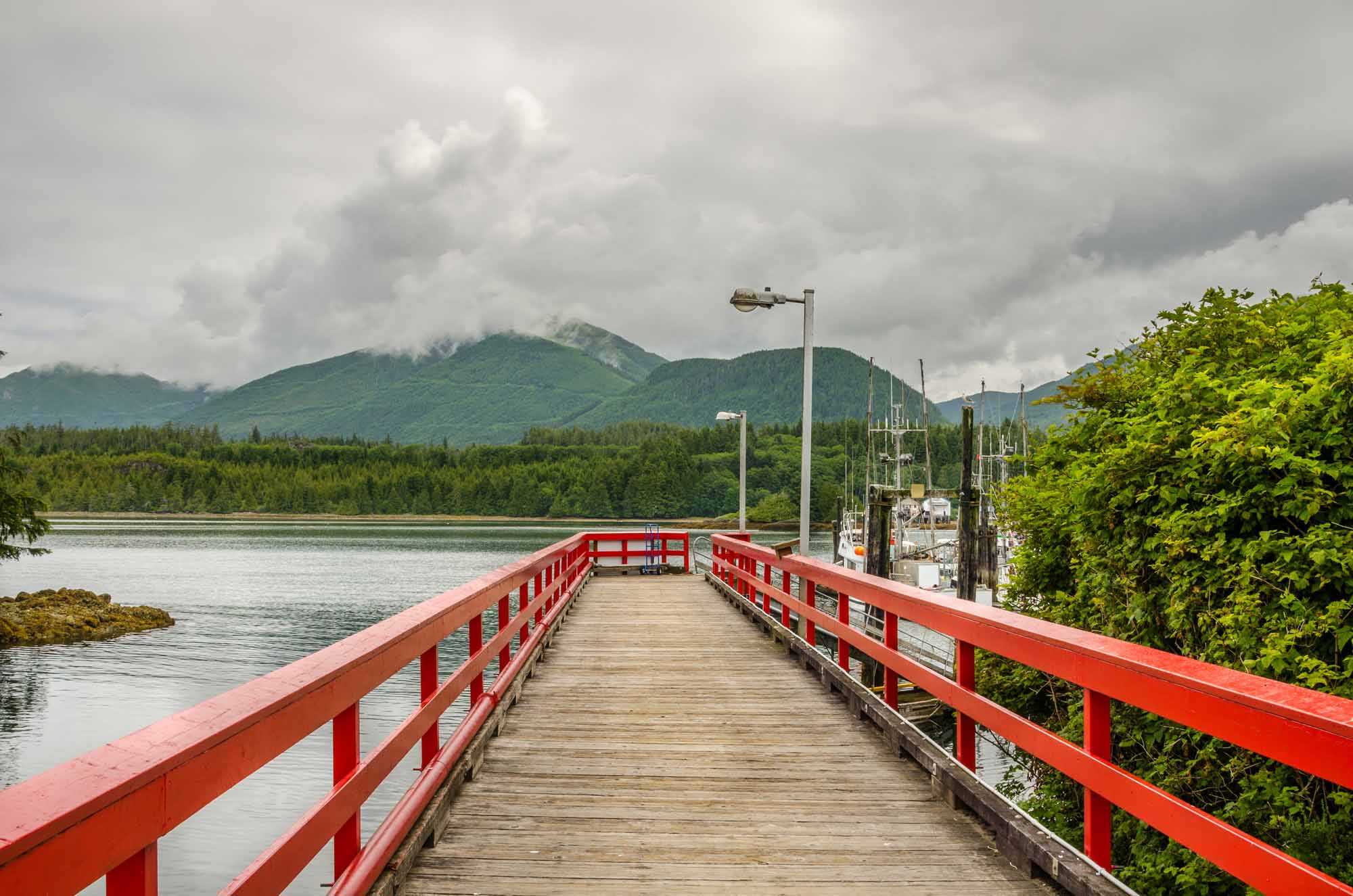 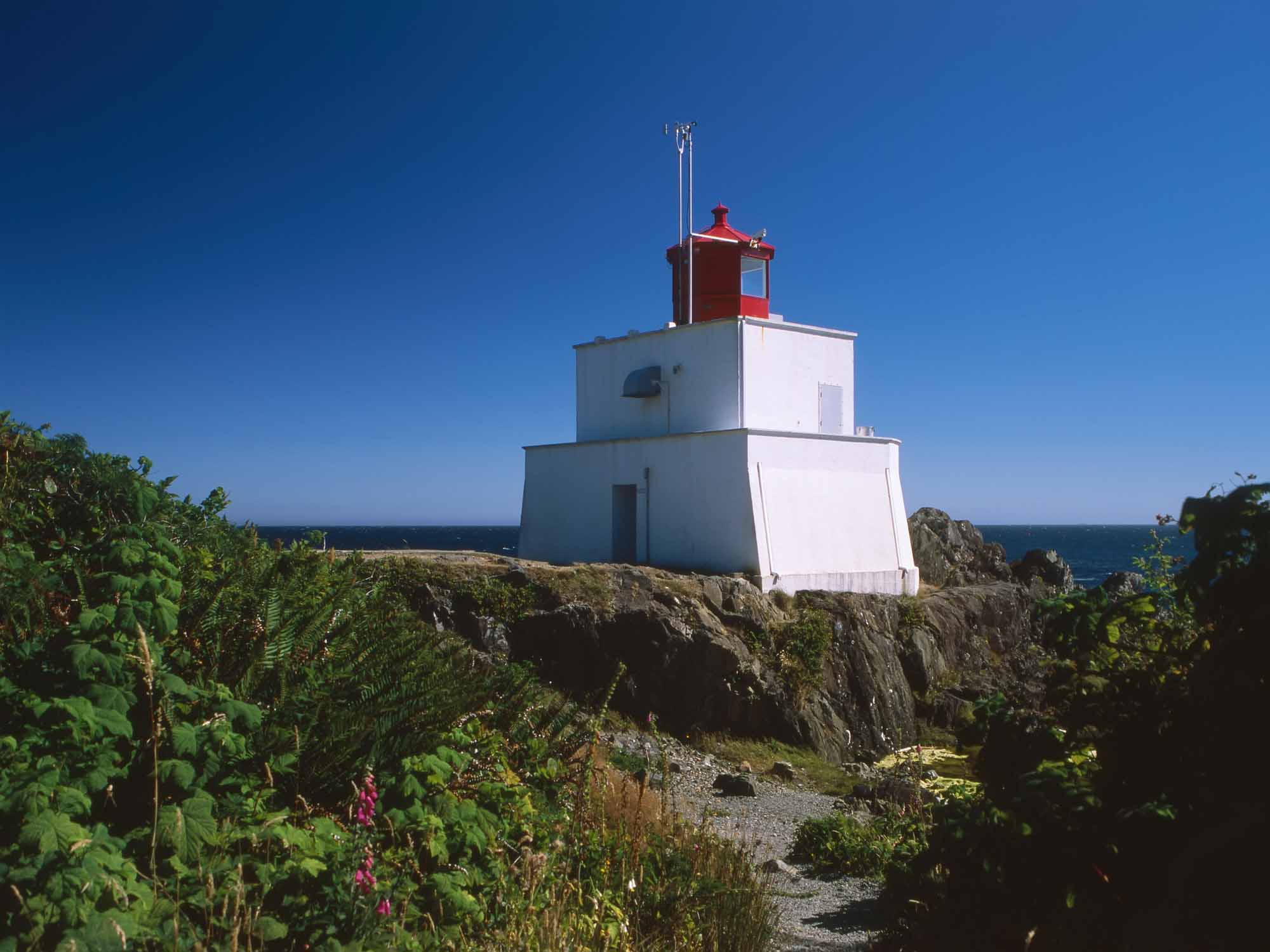 Nearby geographic features include the Broken Islands, Long Beach and Florencia Bay (all part of Pacific Rim National Park) and Amphitrite Point, the site of the Tofino Marine Communications and Traffic Services (MCTS) centre and a lighthouse (built in 1912-13). The unsheltered waters off Ucluelet are subject to severe winter storms and the many shipwrecks in the area are a testament of the ferocious weather. On 26 Dec 1905 the British ship Pass of Melfort was driven ashore during a storm at Amphitrite Point, killing all aboard.