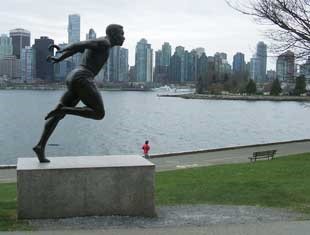 Harry Jerome appears to be headed looks toward Deadman’s Island, where most of the squatters lived. 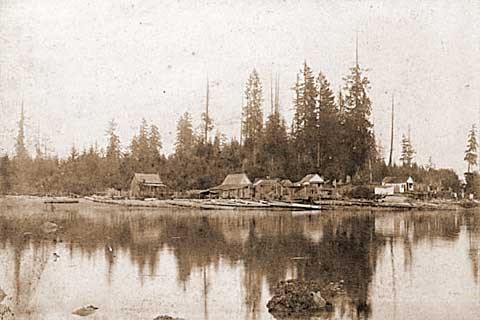 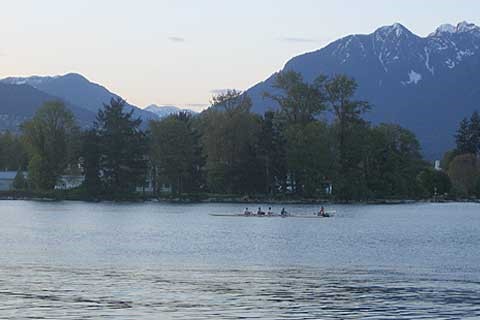 Families began settling at Brockton Point in the vicinity of the Nine O’Clock gun and the Harry Jerome statue in the 1860s. These were a mixture of First Nations, Portuguese and others. Some of the men had jobs across the water at the Hastings Sawmill, to which they commuted by rowboat.

The residents were called squatters because the land on which they had their homes was parkland and they could not obtain ownership. The city tolerated their presence until the 1920s when both the civic and federal governments launched court cases to move the people out. The last of the residents left in 1931.

Harry Jerome represented Canada at three Summer Olympics. He retired from competitive running in 1968 and went on to a career in teaching. He died of a brain tumour in 1982, only 42 years old.