Victoria Day is a statutory holiday in every province and territory except Nova Scotia, New Brunswick, Newfoundland and Labrador and Prince Edward Island. The holiday was officially renamed Journée nationale des Patriotes (National Patriotes Day) in Québec in 2002.

The Monarch’s Birthday in Canada

While the king or queen’s birthday has been celebrated in Canada for centuries, before Queen Victoria ascended to the throne in 1837, it was more of a military occasion than a civilian holiday. In 18th-century British North America, the monarch’s birthday was the day on which local militias engaged in compulsory annual training. The able-bodied men of each community would march with their weapons in the town square then toast the King at local taverns and alehouses. When members of the royal family visited, they would attend these reviews and celebrations. During the 1790s, Queen Victoria’s father, Prince Edward, the Duke of Kent, resided in British North America, attending military reviews each spring.

In 1841, the parliaments of Upper and Lower Canada were replaced by a single legislative assembly for the Province of Canada. The new assembly sought opportunities to create common ground between English and French Canadians that would transcend religious and cultural differences. A public holiday honouring the young Queen Victoria’s birthday, 24 May, was an idea that appealed to both English and French Canadians. At the time, loyalty to the Crown was a key cultural trait that distinguished Canadians from Americans and the monarch (the king or queen) was considered a guarantor of minority rights in the united province. In 1845, the legislative assembly of the Province of Canada declared the Queen’s birthday an official public holiday, transforming the monarch’s birthday from an exclusively military occasion to a civilian holiday.

The new public holiday was comparatively quiet during the 1840s, but the celebrations grew over the course of the 19th century — Canadians, it seemed, embraced an occasion that combined the prevailing loyalty to the Crown with the transition to warmer weather. On Queen Victoria’s 35th birthday in 1854, 5,000 people gathered outside Government House in Toronto to give cheers to the Queen. The effusive Toronto celebrations set the tone for the rest of Canada. By the time of Confederation in 1867, communities in Québec and Ontario held all-day Victoria Day celebrations that included parades, picnics, athletic competitions, military reviews and fireworks displays. The official festivities spread across Canada as new provinces joined Confederation. Victoria Day was not always part of a long weekend, as the holiday took place on the day of the Queen’s birth, 24 May, regardless of the day of the week.

The Sinking of the Victoria on the Thames

In 1881, on Queen Victoria’s 62nd birthday, the festivities in London, Ontario, ended in tragedy. The riverboat Victoria carrying hundreds of people back to downtown London from celebrations at Springbank Park capsized, drowning at least 182 of its passengers. The steamboat wasdesigned for a maximum capacity of 400, but wascarrying 650 people. When passengers sighted a rowing club race near Cove Bridge, they gathered on the right side of the ship to watch. The weight capsized the ship and collapsed the top deck. The passengers who died, mostly women and children, drowned less than 10 m from the shore. The sinking is one of the worst marine disasters in Canadian history.

When Queen Victoria died in 1901, and was succeeded by her son, Edward VII, Victoria Day remained a public holiday on 24 May. While other parts of the English-speaking world celebrated 24 May as Empire Day, Canada honoured Queen Victoria as a “Mother of Confederation” who encouraged Canadian unity and self-government and selected Ottawa as “the Westminster of the wilderness.” From the death of King Edward VII in 1910 until the second year of Queen Elizabeth II’s reign (1953), the monarch’s birthday was separate from Victoria Day, which honoured Queen Victoria’s unique contribution to Confederation.

In 1939, Victoria Day was treated as King George VI’s official birthday in Canada because the holiday took place when he and Queen Elizabeth were touring Canada — George VI’s actual birthday was 14 December (see 1939 Royal Tour). With the ascension of Queen Elizabeth II in 1952, Victoria Day became the Queen’s official birthday in Canada (actual date of birth 21 April 1926) and was fixed on the Monday before 25 May of each year, creating the modern long weekend. As in the 19th century, Victoria Day marked a transition to warmer weather. The modern holiday has become associated with the opening of seasonal getaways (cottages, cabins, chalets), barbecues and outdoor festivals. It is referred to, informally, in this context as “May long weekend” and the “Victoria Day long weekend,” but also “May Two-Four” in some parts of Canada.

While Québec officially celebrated the holiday as Victoria Day, the celebration also became unofficially known as the fête de Dollard (after Adam Dollard des Ormeaux, a colonist and soldier of New France) during the 1920s. The Québec holiday was officially renamed Journée nationale des patriotes (National Patriotes Day) by the provincial government in 2002. This holiday highlights the Patriotes’ struggle for political freedom and for the development of a democratic system of government during the Rebellions of 1837–38.

In 2013, an online petition circulated to rename the holiday Victoria and First Peoples Day. While the initiative attracted the support of certain well-known Canadians such as Margaret Atwood, the petition only attracted 1,500 signatures and the holiday remained unchanged. Canada’s Victoria Day has few parallels around the world. In parts of Scotland, schools close on the Monday before 25 May to honour Queen Victoria’s contributions to Scottish society, but Victoria Day is not a national bank holiday. Belize celebrates Commonwealth Day, the successor of Empire Day, on 24 May. Only in Canada, however, does Queen Victoria’s birthday remain a national holiday. 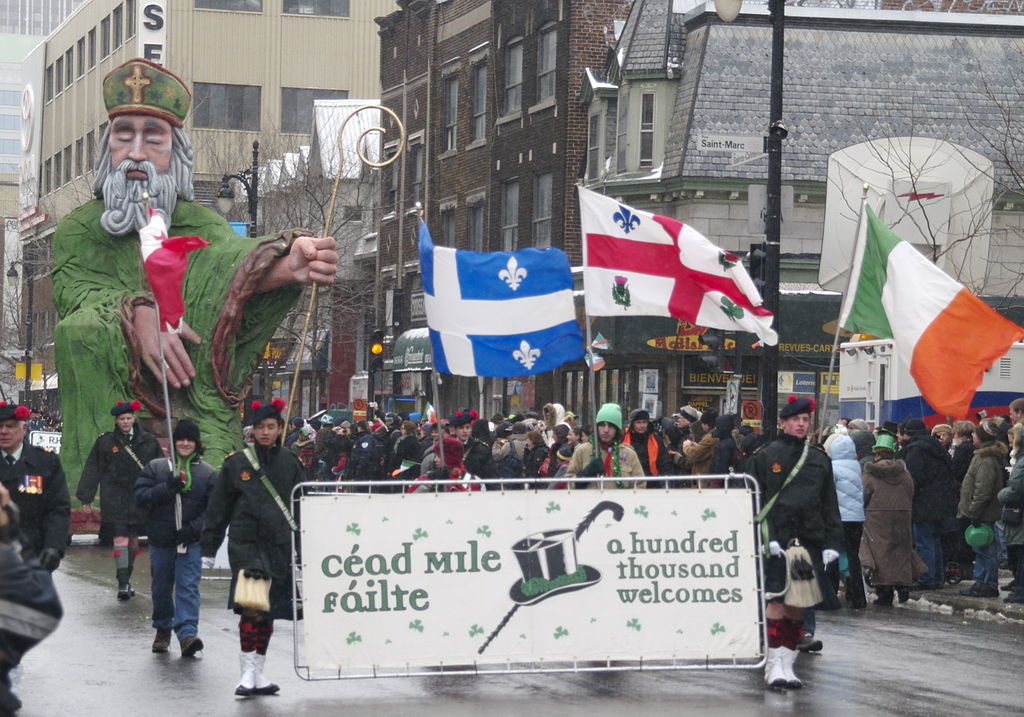