The Writers' Trust of Canada was founded in 1976 by five prominent Canadian authors, Margaret Atwood, Pierre Berton, Graeme Gibson, Margaret Laurence, and David Young, to encourage a flourishing writing community in this country. Since its inception the organization has become a premier funding body with this country's writers receiving more financial support from the Writers' Trust than from any other non- profit organization or foundation.

The Woodcock Fund provides emergency funding to professional Canadian writers who are facing an unforeseen financial need that threatens the completion of their current writing project. The Fund was endowed by the influential author George Woodcock and his wife Ingeborg in 1989. Applications are processed in confidence by a committee of writers. Successful applicants quickly receive financial support allowing them to continue their book in progress. By 2010, total monies given to writers through the Woodcock Fund had surpassed $750,000.

In 2008, the Writers' Trust acquired Berton House Writers' Retreat, which is situated in Dawson City, Yukon in the childhood home of Pierre Berton. Professional Canadian writers who have published at least one book and are established in any creative literary discipline (fiction, non-fiction, poetry, journalism, play/screenwriting) may apply for a three-month residency.

The Writers' Trust of Canada is run by a board of directors composed of volunteers from the arts and business communities and advised by a volunteer Authors' Committee. Money raised to finance the charitable activities of the Writers' Trust is drawn almost exclusively from the private sector: corporations, foundations, and individuals. The Writers' Trust provides opportunities, rewards successes, and enables writers to stand at the forefront of Canadian culture. 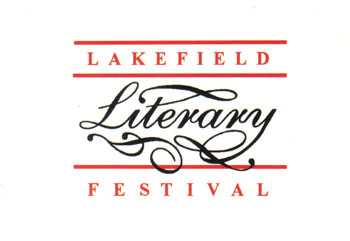