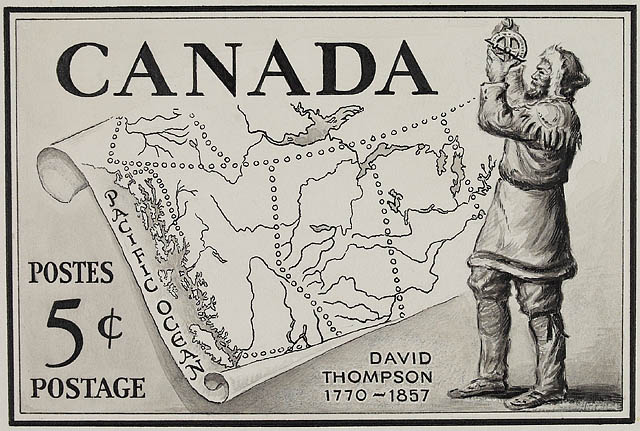 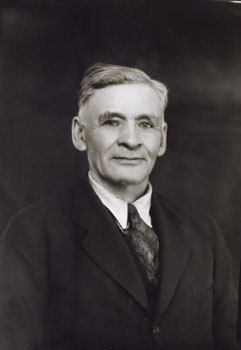 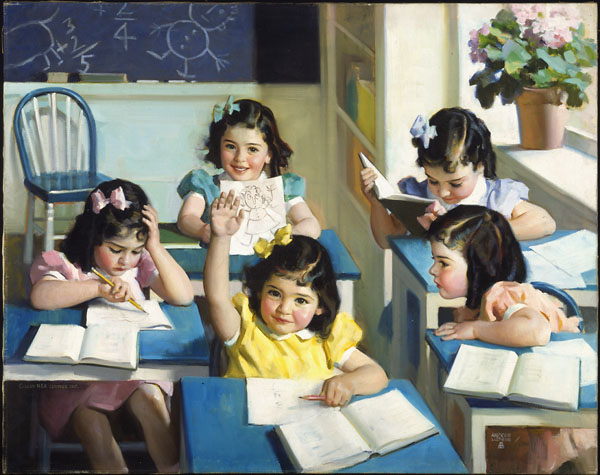 ​To celebrate its 30th anniversary in 2015, The Canadian Encyclopedia created 30 lists of 30 things that make us proud to be Canadian, from famous people and historic events, to iconic foods and influential artists.