The Dene comprise a far-reaching cultural and linguistic family, stretching from the Canadian North and Alaska to the American southwest. In Canada, the Dene, which means “the people” in their language, comprise a variety of First Nations, some of which include the Denesoline (Chipewyan), Tlicho (Dogrib) and Dinjii Zhuh (Gwich’in). The Dene are also known as Athabascan, Athabaskan, Athapascan or Athapaskan peoples. In the 2016 census, 27,430 people identified as having Dene ancestry. 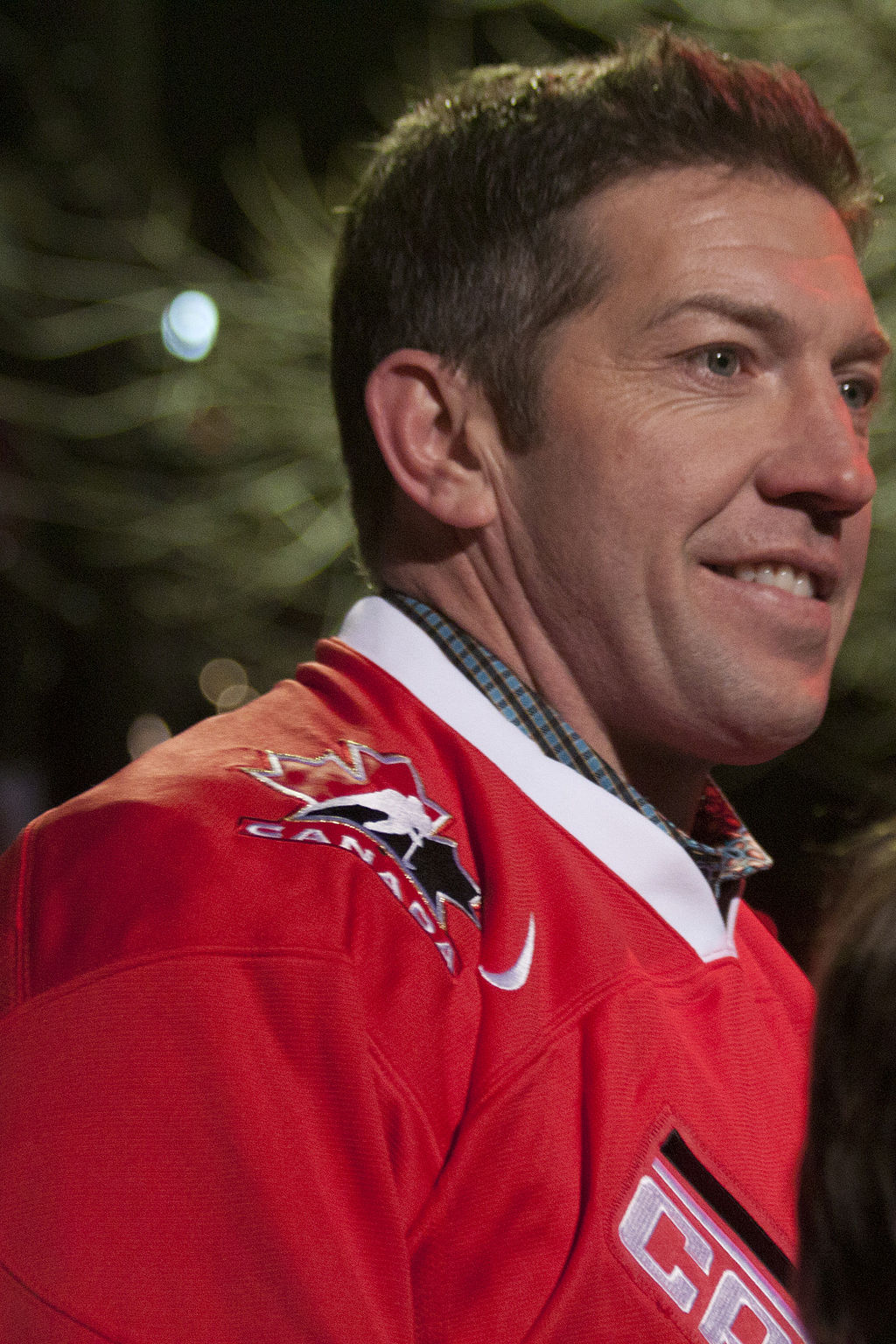 Lumberjacks hold a permanent place in Canadian folklore and history. While the practice of felling trees has been taking place for thousands of years — beginning with Aboriginal people and continuing with the arrival of the first Europeans — the professional lumberjack was born around the turn of the 18th century. Though the profession has undergone many changes, lumberjacks still play an important role in the Canadian forestry industry.

Alexandre Bilodeau, freestyle skier (born 8 September 1987 in Montreal, QC). Alexandre Bilodeau’s gold medal in moguls at the 2010 Olympic Winter Games in Vancouver made him the first Canadian athlete to win an Olympic gold medal on home soil. At the 2014 Olympic Winter Games in Sochi, he became the first male Canadian athlete to successfully defend his Olympic gold medal; as well as the first freestyle skier to win consecutive Olympic gold medals. He finished his career with three world championships in dual moguls and 19 World Cup medals. He then became an accountant and a national spokesperson for people with disabilities. He has been inducted into the Québec Sports Hall of Fame, the Canadian Ski Hall of Fame and Canada’s Sports Hall of Fame.

Piikani (Peigan, Pikuni, Piikuni) are one of the three nations of the Blackfoot Confederacy. (The other two are the Siksika and Kainai.) The Piikani once occupied a vast hunting ground which ranged along the foothills Rocky Mountain House to Heart Butte, Montana, and extended eastward onto the Plains. According to the Piikani Nation, there are about 3,600 registered members living and working both on and off their reserves located near Pincher Creek, Alberta.