Almost as soon as the man known as GREY OWL died in a Prince Albert, Sask., hospital on April 13, 1938, his many secrets began to emerge into the open air. 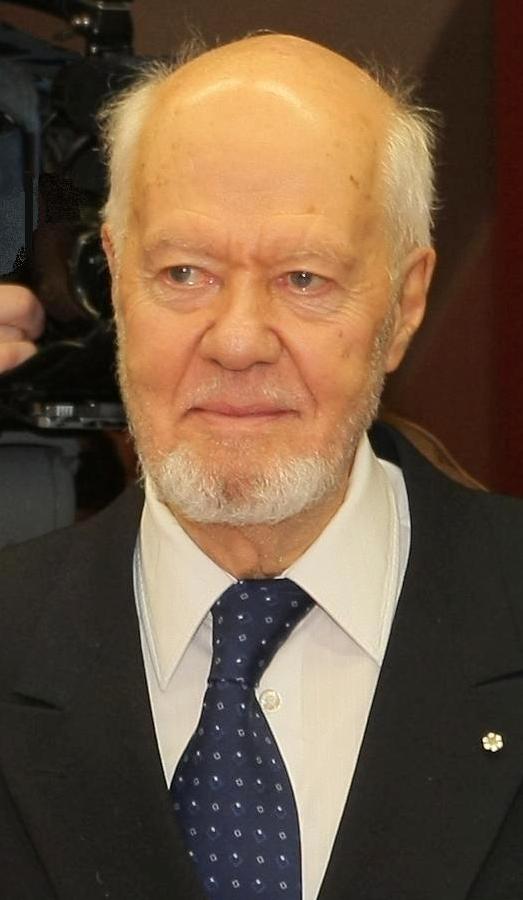 Friedrich Karl von Bruemmer, CM, RCA, photographer, writer, researcher (born 26 June 1929 in Riga, Latvia; died 17 December 2013 in Montreal, QC). Latvian Canadian wildlife photographer Fred Bruemmer spent much of his professional career in the Arctic. He was famous for photographing the flora and fauna of the North and the lifestyle of the Inuit. Bruemmer was a prolific writer and researcher who wrote more than 1,000 articles and 27 books. His extensive work in the circumpolar world reached an international audience. He was described in a 1980 Maclean’s article as “one of the least-known world-famous men in Canada.” He was made a Member of the Order of Canada in 1983.

Now 74 and living on a 100-acre wilderness spread in the Haliburton Highlands, 170 km north of Toronto, Lawrence avoids discussing the two years he fought in Spain, or the five he served as a British soldier in the Second World War.