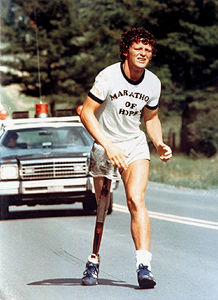 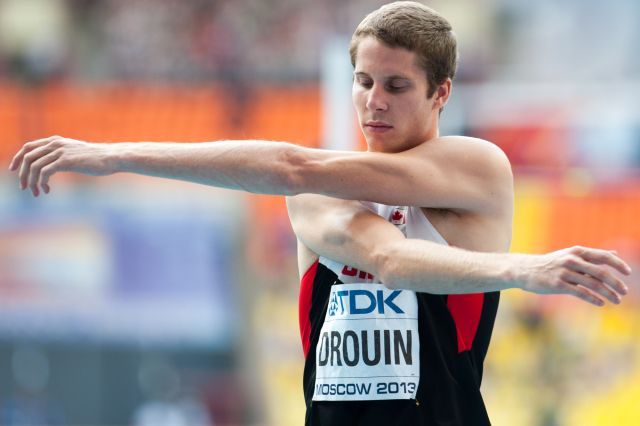 Sam Langford, boxer (born 4 March 1886 in Weymouth Falls, Nova Scotia; died 12 January 1956 in Cambridge, Massachusetts). Langford was a professional boxer who competed across multiple weight classes during his 24-year career. A well-rounded boxer with fierce punching power, Langford often found success against much larger opponents and garnered praise as a fearless competitor. Despite an impressive winning record and praise from icons of the sport, Langford faced racial barriers that prevented him from competing for a title during an era when White champion boxers didn’t want to be seen losing to Black opponents. Though he was crowned heavyweight champion of England, Australia, Canada and Mexico, Langford is considered one of the best fighters never to win a title in the United States. Langford lost his vision during a fight later in his career, which ultimately forced his retirement. He was inducted into Canada’s Sports Hall of Fame in 1955, one year before his death. Langford’s professional record varies depending on the source — with the most comprehensive listing 214-46-44 with 138 knockouts. Some historians contend that Langford may have fought in over 600 matches. 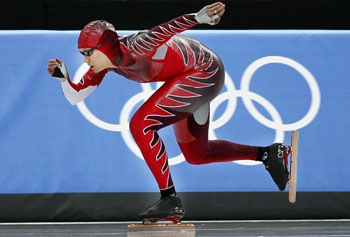 Cindy Klassen, OM, speed skater, hockey player (born 12 August 1979 in Winnipeg, MB). Cindy Klassen is the first Canadian to win five medals in one Olympic Games (Torino 2006). With a total of six Olympic medals, she is tied with fellow speed skater and cyclist Clara Hughes as the most decorated Canadian Olympians. Klassen was also overall world champion in speed skating in 2003 and 2006. In her career, she set six world records and won 115 international medals (46 gold, 41 silver and 28 bronze). She was awarded the Lou Marsh Trophy as Canada’s athlete of the year in 2006 and received the Bobbie Rosenfeld Award as Canada's female athlete of the year in 2005 and 2006. She has been inducted into the Order of Manitoba, the Canadian Olympic Hall of Fame, Canada's Sports Hall of Fame, the Manitoba Sports Hall of Fame, the Alberta Sports Hall of Fame and Canada’s Walk of Fame. 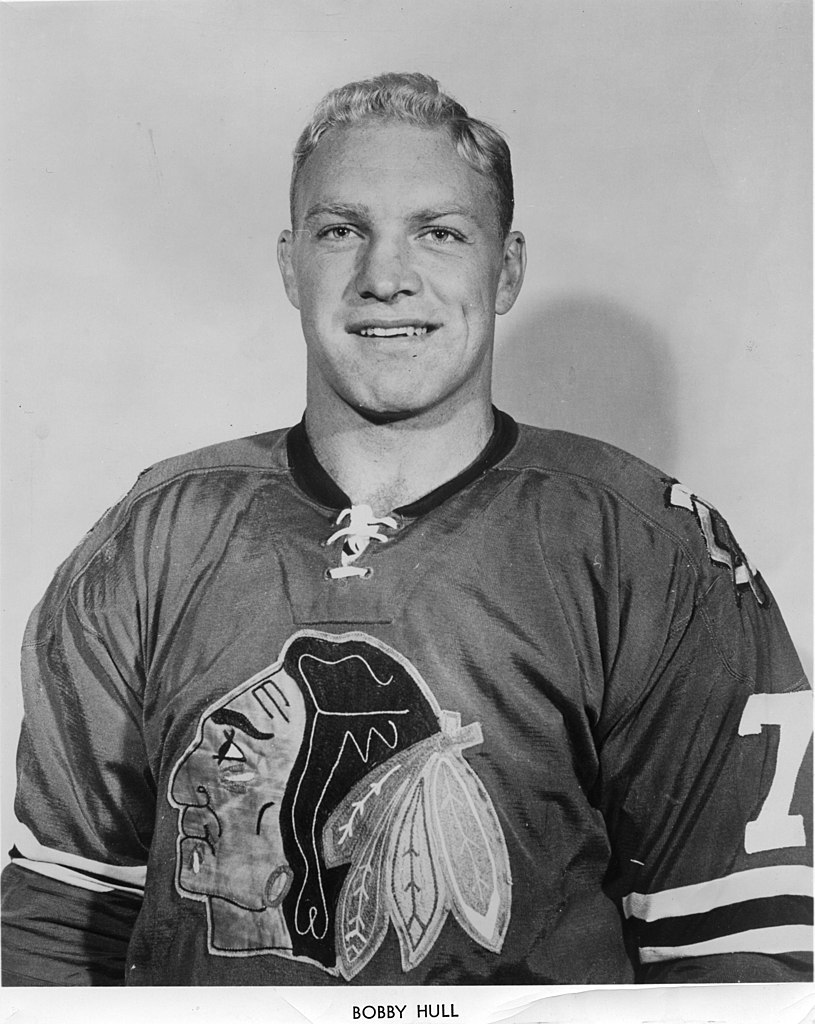 Robert Marvin "Bobby" Hull, hockey player (born 3 January 1939 in Pointe Anne, ON; died 30 January 2023). Bobby Hull played junior hockey in Hespeler (Cambridge), Woodstock and St. Catharines, Ontario. He joined the Chicago Black Hawks in 1957. Though he scored only 31 goals in his first two seasons, he was the runner-up to Frank Mahovlich for the Calder Trophy in his first season. The first NHL player to score 50 goals in a season, the "Golden Jet" developed a fearsome slapshot (clocked at 187 km/h) and went on to become the highest scoring left winger in hockey history.