Tidal energy is a largely untapped, renewable energy source based largely on lunar gravitation. While the potential of tidal hydroelectricity has long been recognized, compared to river dams, tidal power projects are expensive because massive structures must be built in difficult saltwater environments.

Wetlands cover about 14 per cent of the land area of Canada, and are the natural habitat of over 600 species of plants, animals and insects. In addition to providing a home for these plants and animals, wetlands are an essential part of the environment because they prevent flooding, filter toxins, store groundwater and limit erosion. The most common wetland habitats are swamps, marshes, and bogs. 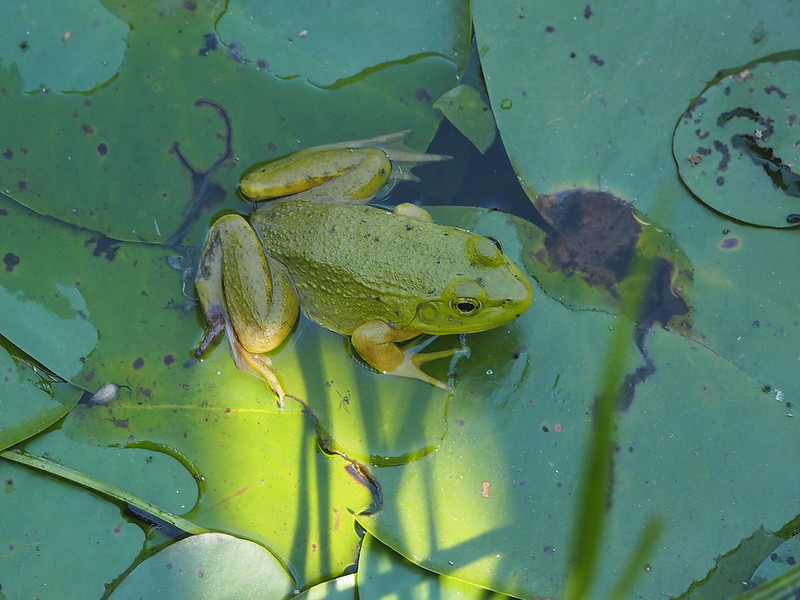 The Subarctic covers a relatively large area in eastern Canada; its western counterpart, formed where Pacific and Arctic waters meet and mix, is restricted to a narrow band along the shore of the Beaufort Sea (see Coastal Waters).

In the atmosphere, between about 1.2 and 1.6 km above the Earth's surface, winds tend to blow parallel to rather than across the lines of equal pressure (isobars).

For centuries people have argued about the age of the Earth; only recently has it been possible to come close to achieving reliable estimates.

An iceberg is a piece of ice that has become detached from its parent glacier by a process known as calving.

A Bird is a member of a unique group of vertebrates, Class Aves. The fossil record, comparative anatomy and embryology indicate that Birds have a common ancestry with Reptiles and Dinosaurs.

This article was originally published in Maclean’s magazine on April 28, 2003. Partner content is not updated.