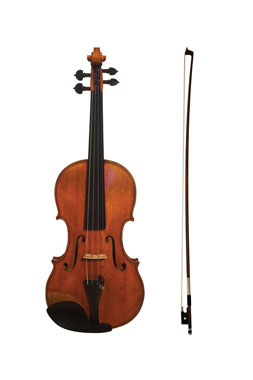 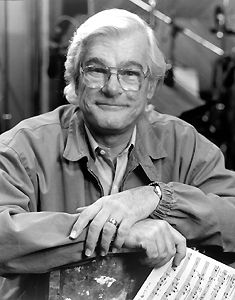 The Honourable Thomas Benjamin Banks, OC, AOE, pianist, conductor, arranger, composer, TV personality, actor, producer, politician (born 17 December 1936 in Calgary, AB; died 25 January 2018 in Edmonton, AB). The multi-talented Tommy Banks had an unparalleled, multi-faceted career spanning more than 60 years in virtually every aspect of the entertainment industry in Canada. A professional jazz pianist at age 14, he went on to lead his own bands, conduct symphony orchestras around the world, direct musical ceremonies at international events, host his own long-running television show, and act in film and television. He also served nearly 12 years in the Senate as a member of the Liberal Parliamentary Caucus. 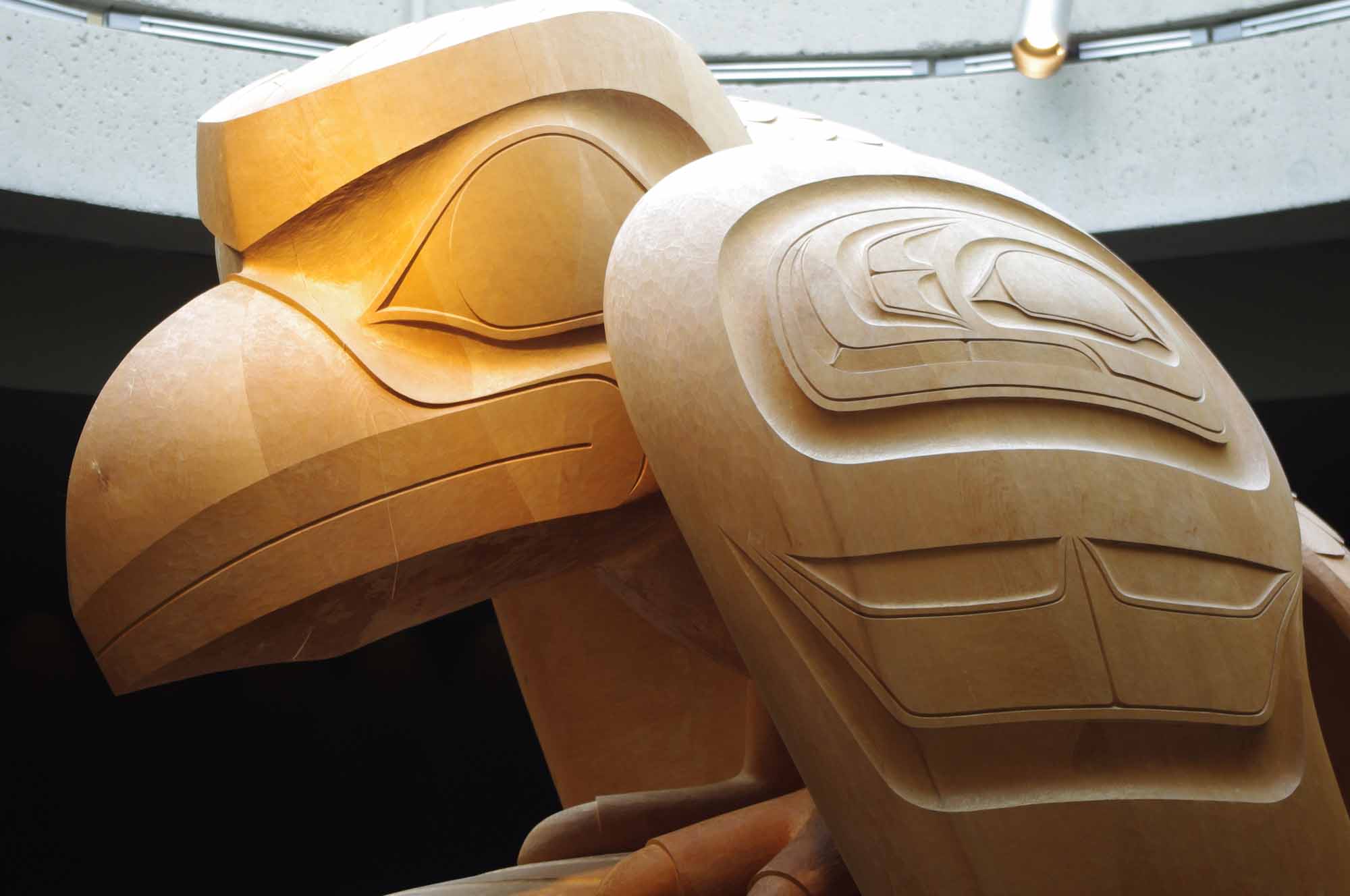 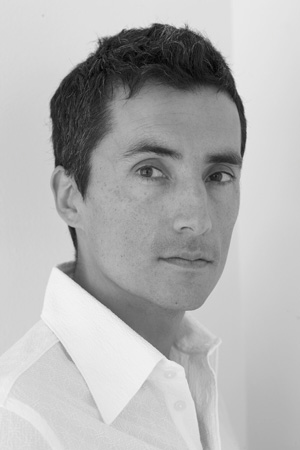 Kent Monkman, artist, filmmaker (born 13 November 1965 in St. Marys, ON). Kent Monkman is among the most skilled and successful artists of his generation. He works with traditional painting techniques, and with performance, film and installation methods. Monkman explores aspects of his Indigenous heritage and homosexuality, often addressing issues pertaining to both gay and Indigenous history. He assumes the traditional First Nations persona of the trickster through his alter ego, Miss Chief Eagle Testickle, to subvert the viewer’s expectations. His visually lush, often mural-sized paintings present inverted narratives of Indigenous/settler interactions. His work offers provocative, scathing critiques of Canada’s history and the way it has been recorded. He has received many awards and honours, including an Indspire Award, an Ontario Premier’s Award for Excellence in the Arts and an honorary doctorate from OCAD University. 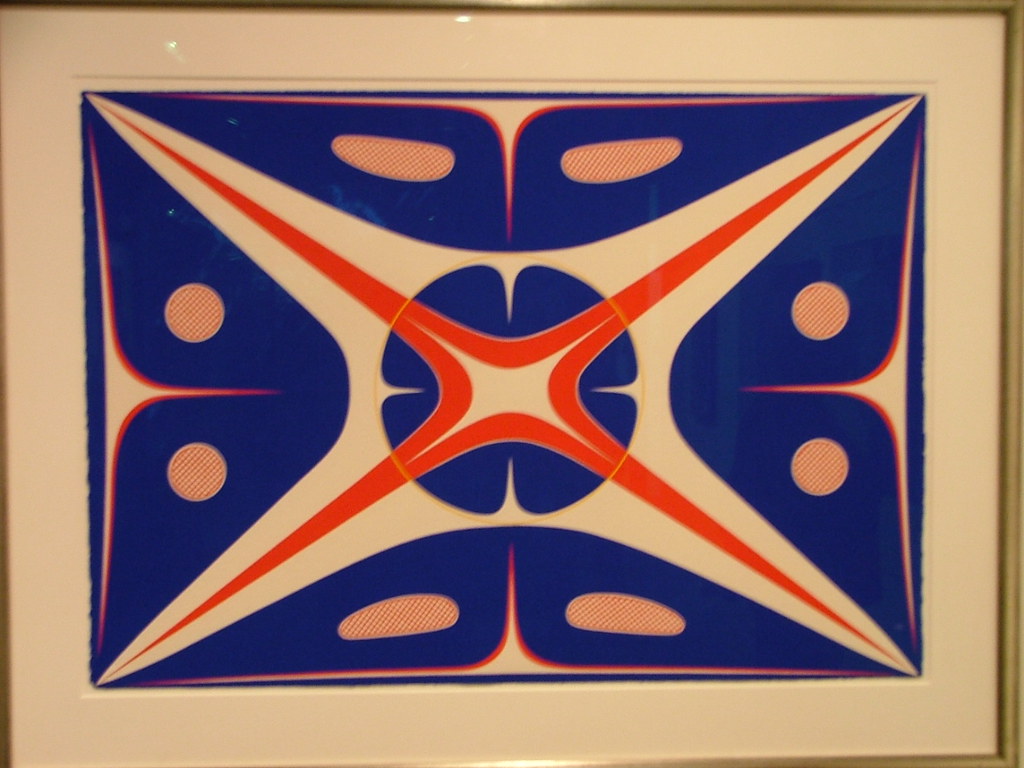 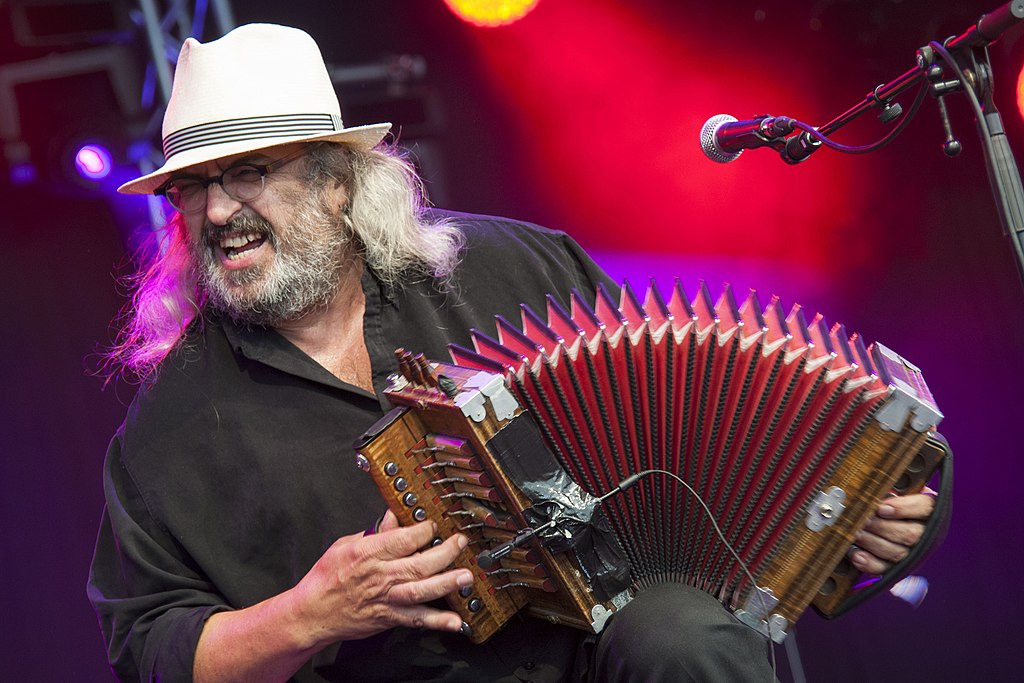 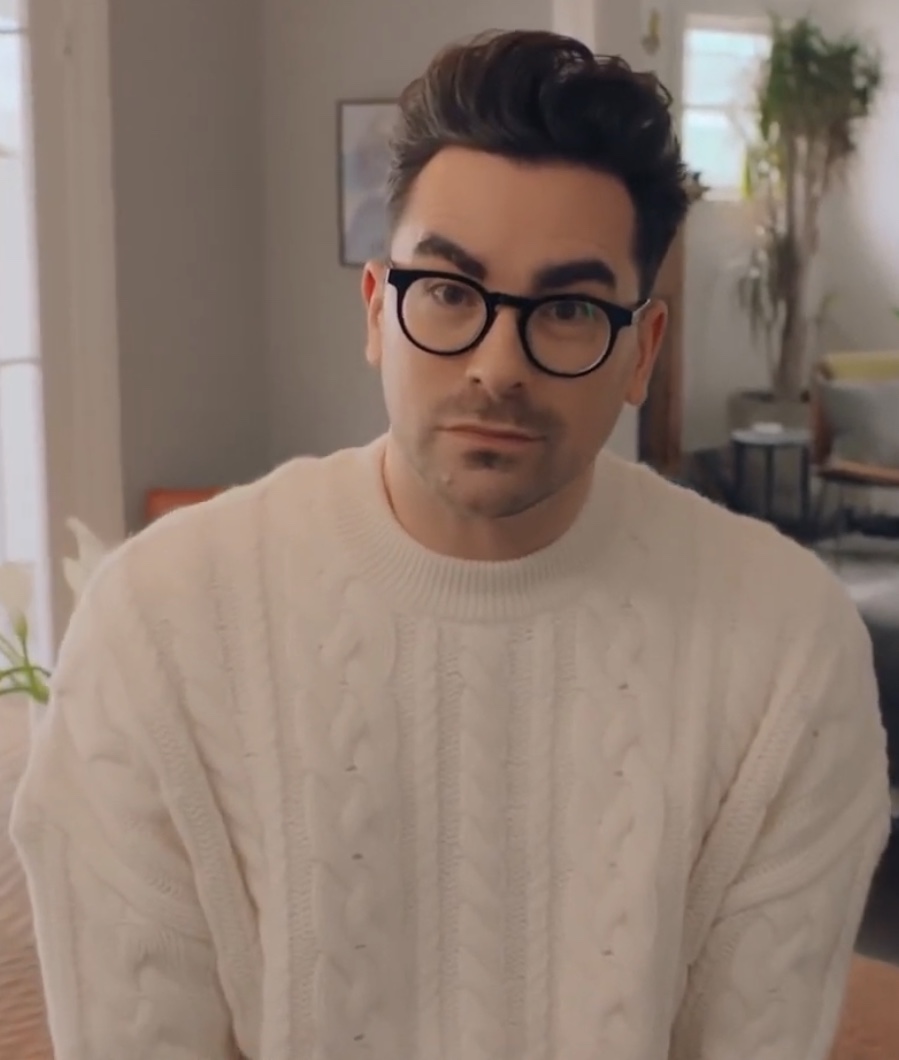 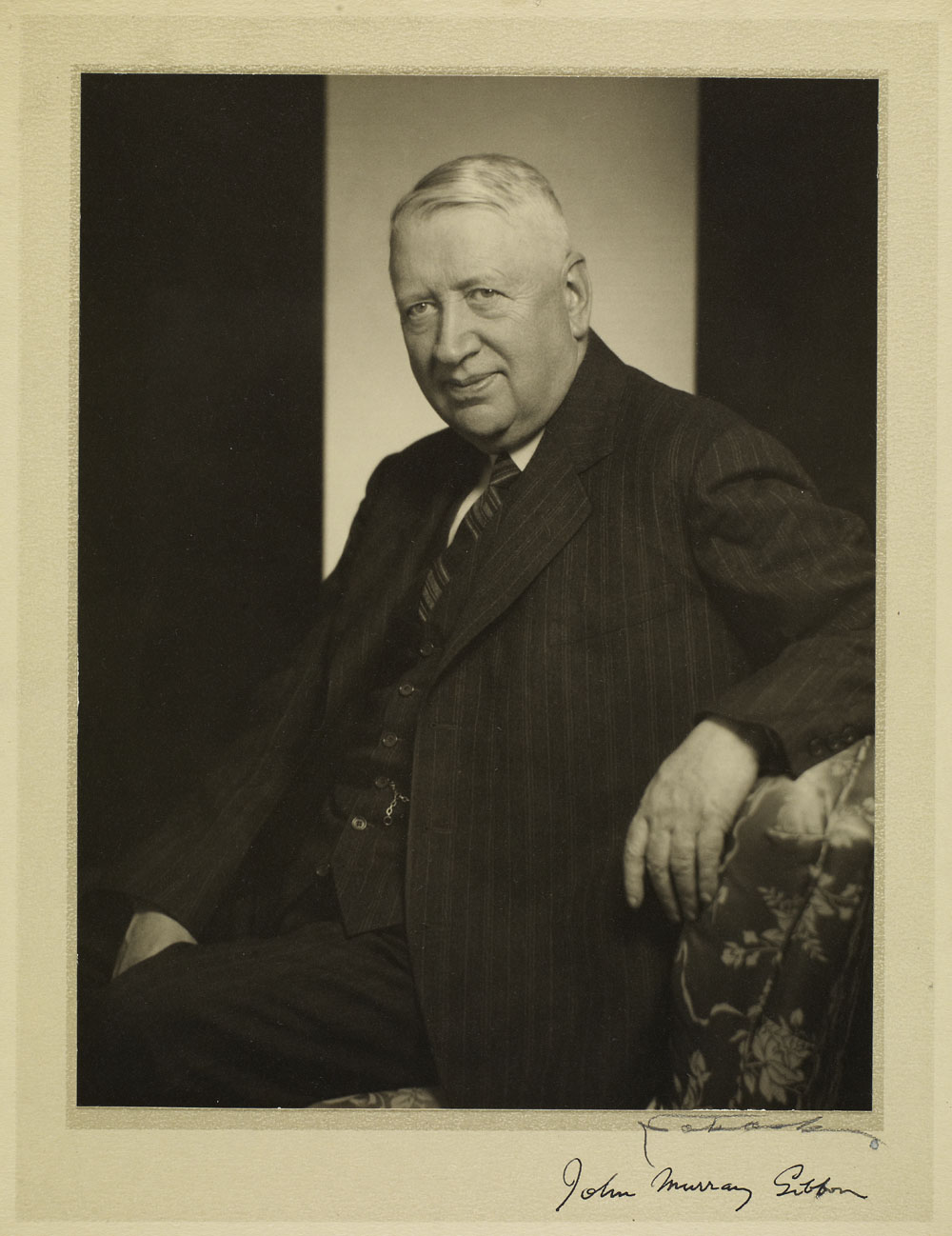 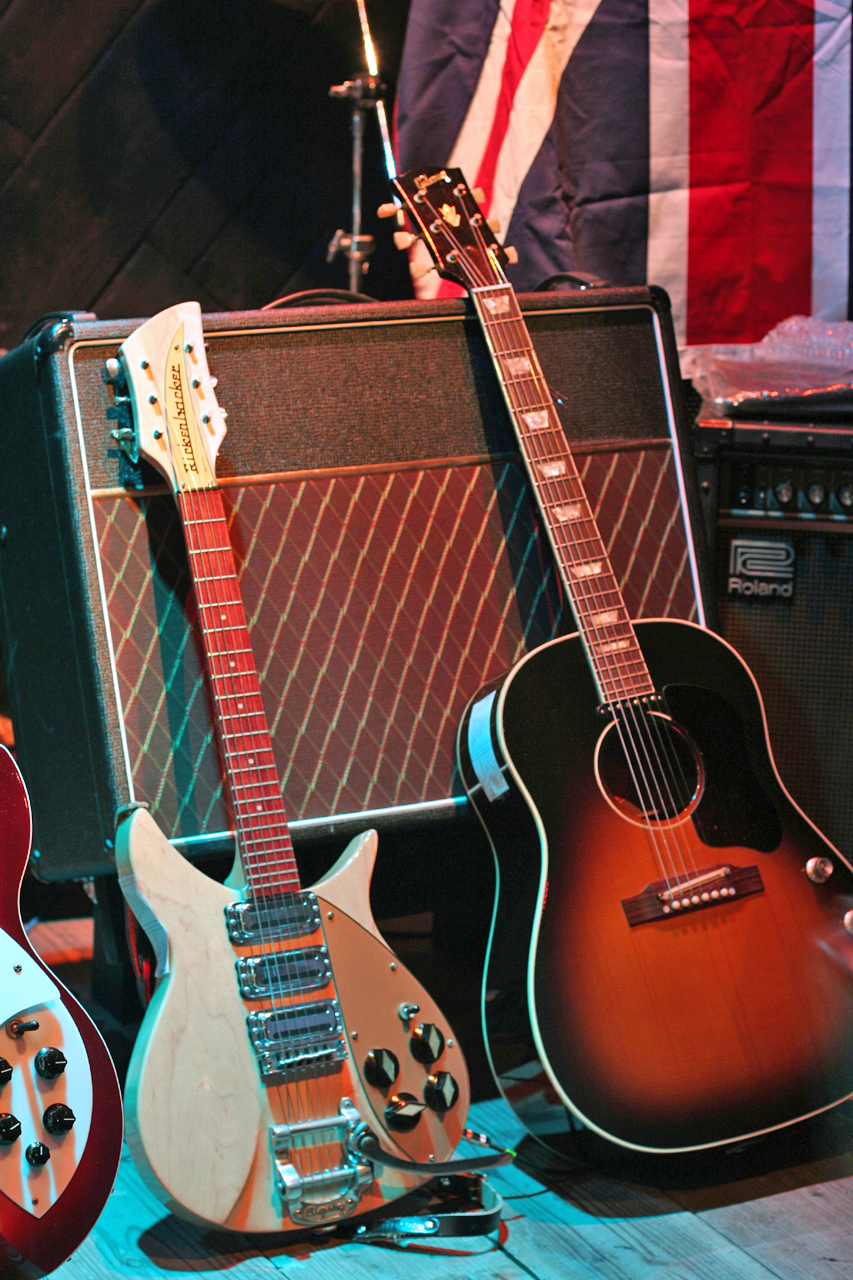