Barns, like certain of our native birds and animals, have joined the ranks of "endangered species." No funds from wealthy societies, heritage trusts or governments are spent on the purchase and preservation of our oldest barns, and their demise can be expected.

Before the automation of lighthouses, the duties of lighthouse keepers included the traditional "keeping of the light," maintaining radio communications and beacons, tending fog alarms and providing rescue services and sanctuary. 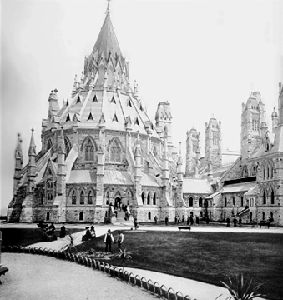