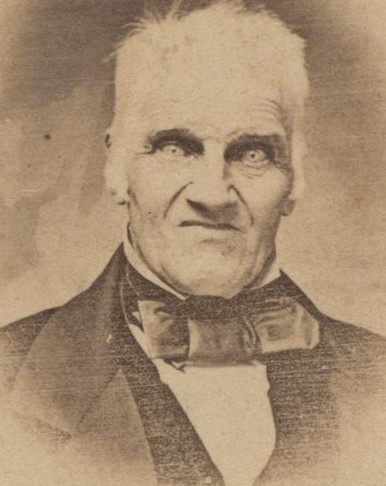 Art dealers in Canada have served as art dealers everywhere, not only as sellers of art but as tastemakers. Since they act as a link between the work of art and the art-buying public, they have an important role in the identification of who is important in Canadian art.

This article was originally published in Maclean’s magazine on November 25, 2002 Partner content is not updated.

Since buying WordPerfect last year from Novell Inc. of Provo, Utah, for $210 million, Cowpland has served notice that he wants to do what no one in the $145-billion-a-year software industry has ever done - beat Gates cold in Microsofts most lucrative product niche, business software packages.
Samuel Belzberg

Samuel Belzberg, financier (b at Calgary 26 June 1928). Educated at the University of Alberta, Belzberg was active in oil and gas investment and all aspects of real-estate development.

Faced with the tremendous economic and social problems of the GREAT DEPRESSION, Pattullo was innovative in extending the role of government. His frustration with the limitations of provincial power led to a battle with Ottawa that resulted in a reappraisal of Canadian federalism. 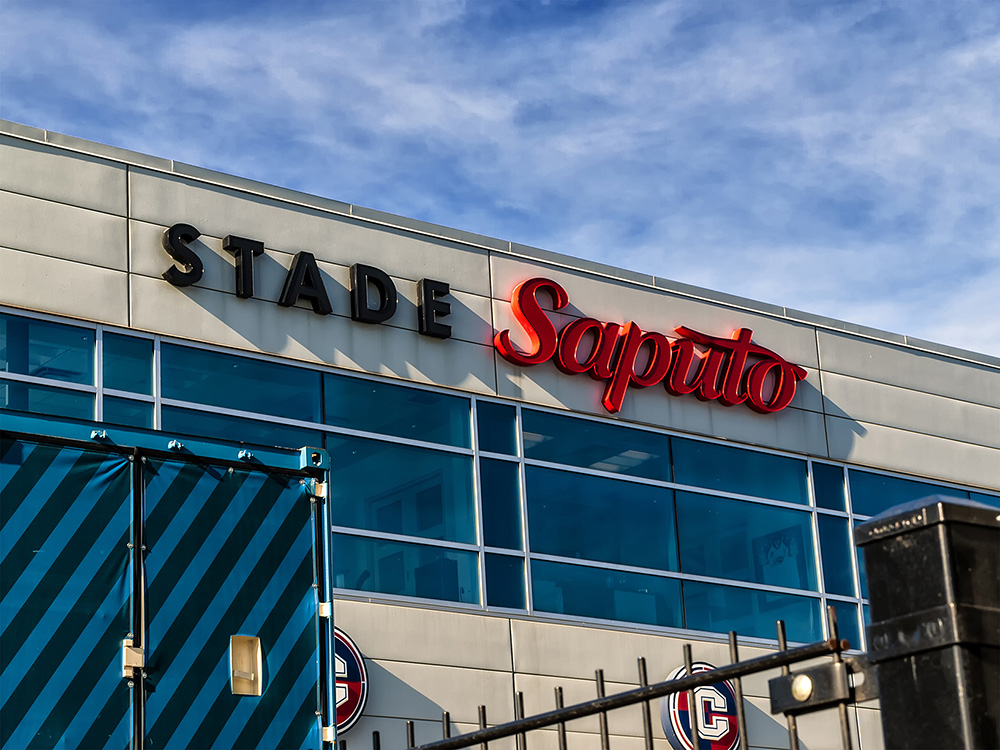