Yvon Lambert cherishes the memory of it still, the magic moment when he briefly wore the crown. Like so many Montreal fables, it is a story about hockey. And like most hockey stories in the city, it happened at the Forum, on a warm evening in May 17 years ago.
Hebron Mission National Historic Site of Canada

For generations, Hebron, one of Nunatsiavut’s (see Labrador Inuit and Newfoundland and Labrador) most culturally important and significant sites, was an important meeting place for the Inuit, as well as a primary hunting and fishing area. In the early 1800s, Moravian missionaries chose the site to establish their fourth and northernmost mission in Labrador, officially opening the mission in 1830 (although missions were later established farther north, at Ramah in 1871 and Killinek in 1905). For more than 130 years, Hebron was a thriving community where an average of 200 to 250 Inuit lived. In 1959, without consultation with the Inuit, the community was closed, forcing all Inuit to relocate. Declared a National Historic Site in 1976 by the federal government, the Hebron Mission has been undergoing major restoration since 2004.

Nagwichoonjik, meaning "river flowing through a big country," is the Gwich'in name for the Mackenzie River, the longest river in Canada and the 9th longest river in the world. The river flows through the heart of the traditional homeland of the Gwichya Gwich'in, who now largely reside in  Tsiigehtchic (formerly Arctic Red River), a small community of 200 people at the confluence of the Arctic Red and Mackenzie rivers, in the northern part of the Northwest Territories. ( See also Indigenous Territory). 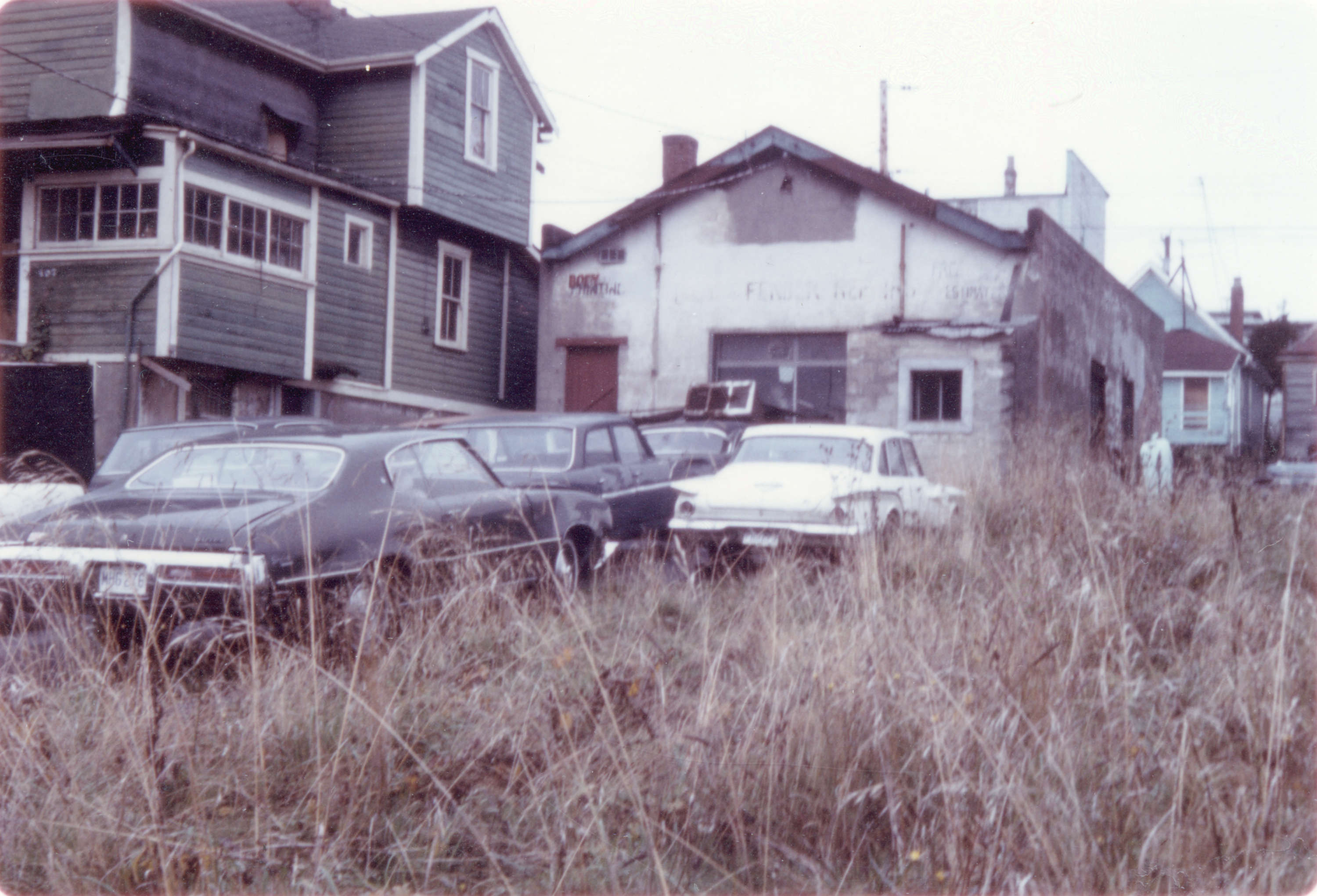 The Battle of the Plains of Abraham (13 September 1759), also known as the Battle of Quebec, was a pivotal moment in theSeven Years’ Warand in the history of Canada. A British invasion force led by GeneralJames Wolfedefeated French troops under theMarquis de Montcalm, leading to the surrender ofQuebecto the British. Both commanding officers died from wounds sustained during the battle. The French never recaptured Quebec and effectively lost control ofNew Francein 1760. At the end of the war in 1763 France surrendered many of its colonial possessions — including Canada — to the British.