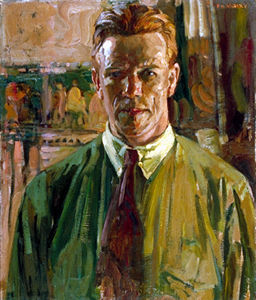 Camp X — a popular name that reflects the secrecy surrounding its activities — was a training school for covert agents and a radio communications centre that operated close to Whitby, Ontario, during the Second World War. It was the first such purpose-built facility constructed in North America. Known officially as STS (Special Training School) 103, Camp X was one of several dozen around the world that served the needs of the Special Operations Executive (SOE), the British agency created in 1940 to “set Europe ablaze” by promoting sabotage and subversion behind enemy lines. The radio communications centre, with its high-speed transmitter known as Hydra, was closely linked with British Security Co-Ordination (BSC), the New York-based agency directed by the Winnipeg-born businessman William Stephenson. Soviet defector Igor Gouzenko was hidden there after his defection in September 1945.

The Princess Patricia's Canadian Light Infantry Band. Recruited in Toronto in 1919 under the direction of Capt Thomas William James and stationed in Winnipeg 1920-39.

Canada, as part of the British Empire, found itself at war on 4 August 1914. Yet Canadians would decide the extent of their commitment to the war. 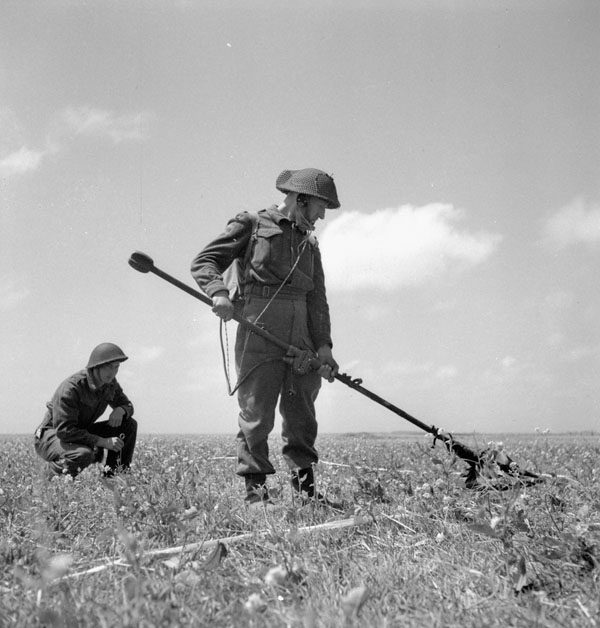