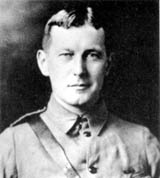 How does memory speak to us? Each November, over 13 million poppies blossom on the jackets, dresses and hats of Canadians.
The Memory Project

The battleground was designated as a national historic site in 1920, but is owned and administered by the Niagara Parks Commission. Called Chippawa Battlefield Park, it lies on the west side of the Niagara River Parkway.

On 12 July, Hull crossed the Detroit River unopposed and occupied Sandwich (Windsor). On 20 July, the general issued a bombastic proclamation to the Canadian militia to throw off their British shackles and embrace American liberty. Reconnaissance revealed that Amherstburg was weakly defended. 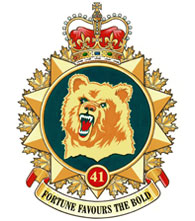