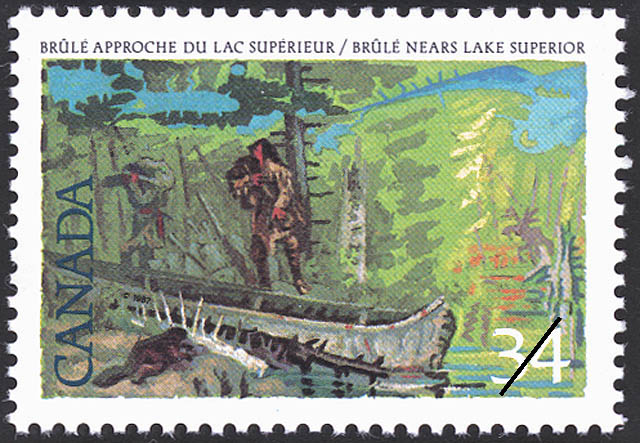 Located in Northern Ontario, between the Ottawa River and Georgian Bay, Lake Nipissing is the third largest lake located entirely within the boundaries of Ontario. The lake spans 65 km in an east–west direction and drains into Georgian Bay via the French River. Its name derives from an Ojibwa word meaning "little water," likely a comparison to the nearby Great Lakes, which were important trade routes for the Nbisiing (Nipissing), the First Nation indigenous to this region. Fishing is a popular activity on the lake both commercially and recreationally. Unfortunately, walleye, the lake’s dominant fish species, has declined drastically since the 1980s as a result of overfishing and ecosystem changes.

Nettilling Lake, 5,542 km2, elevation 30 m, max length 123 km, is located toward the south end of Baffin Island. The lake is in the Great Plain of the Koukdjuak, about 110 km southwest of Auyuittuq National Park and 280 km northwest of Iqaluit. The name is of Inuktitut origin but its meaning is unclear. (See also Largest Lakes in Canada.)