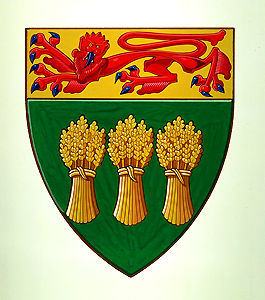 N―s blancs d'Amérique (1968), a Marxist analysis of Québec history and a program for the future, was written as an autobiography by Pierre Vallières while he was confined in a Manhattan jail for FLQ activities. The book argued that French Canadians workers are exploited by capitalism and colonized by anglophone elites.