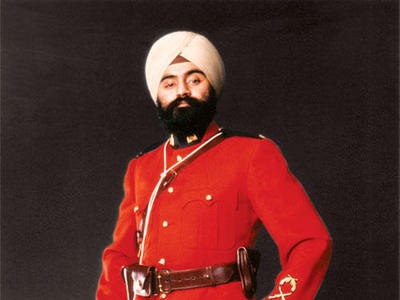 Foreign aid is assistance from rich, industrialized countries to poorer, developing countries. Since the 1950s Canada has been distributing cash, goods and services to poorer nations around the world. In 2012 the federal government's foreign aid spending totalled $5.67 billion (2.

Geopolitics refers to a strategy for national identity and development based on a country's geographical characteristics and natural resources.

The Government gives them space inside the Parliament Buildings every budget day - the cut-our-taxes gripers, the spend-our-way pleaders, the doom-and-gloom second-guessers.

Support for the British Empire and imperialism was strong in much of Canada in the decades after Confederation. But gradually, imperialist loyalties declined and Canadians demanded and won full autonomy within the empire.

Political violence refers to the use of physical force to achieve or prevent political or economic change. In this specific sense, Canada (as compared to the US) has been a "peaceable kingdom." There has been no bloody revolution or massive civil war and very little of the "lawless West.