Commodity futures markets provide a means for the organized trading of contracts for the delivery of goods at a later date. Today, these include agricultural products, metals, forest products, petroleum products, interest rates and stocks.

Municipal finance is concerned with the revenues and expenditures of municipalities. Revenues are secured from local taxes (see TAXATION) and other local revenues and from provincial and federal grants.

From 1858 to 1907 most issues of Canadian coins were struck at the Royal Mint in London, England, with additional issues from the Heaton Mint of Birmingham.

PHILLIP CRAWLEY came to Canada in 1998 with a simple mission: kill the upstart National Post.

J.L. Orme & Sons. Ottawa music, and later furniture, firm, founded in 1861, and one of the oldest surviving names in the Canadian music trade. James Lawrence Orme (d 1893) arrived from Scotland in 1856 and for a few years was partner in a toymaking enterprise in Belleville, Upper Canada (Ontario).

The Automotive Products Trade Agreement of 1965, better known as the Canada-US Auto Pact, led to the integration of the Canadian and US auto industries in a shared North American market. While it brought great benefits to Canada, it was eventually found to be contrary to international trade rules and was cancelled in 2001. By then it had accomplished its biggest goal — an integrated North American industry with a much stronger Canadian presence. 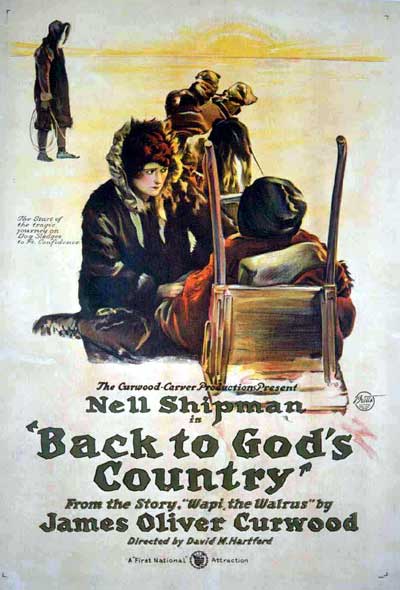 The CPC, under the Canada Post Corporation Act, has a broad mandate to operate a postal service for the transmission of messages, information, funds and goods and to provide other related services.

Workplace problems are constantly changing, as is the workplace itself, and change is perhaps faster today than ever before. Thus employer-employee relationships, whether individual or collective, are in perpetual evolution.

Foundations are "non-governmental, non-profit organizations with funds (usually from a single source, either an individual, a family, or a corporation) and program managed by (their) own trustees or directors, established to maintain or aid social, educational, charitable, religious, or other activities serving the common welfare through the making of Grants".

This article was originally published in Maclean’s magazine on July 5, 1999. Partner content is not updated.

There was a time when it was one of those textbook facts drummed into the heads of schoolchildren, never to slip the mind: Canada and the United States share the longest undefended border in the world.
×
Suggest an Edit