As would be expected in a large, thinly populated country, air transport is a very important part of the Canadian economy.

Bennett Donates M & S to U of T

Bennett Donates M & S to U of T

When the larger-than-life Jack McClelland ran the venerable Canadian publishing house co-founded by his father, McClelland & Stewart was no stranger to headlines.

In Quebec, they call it referendum fever. And of all those who fell into its grip last week, perhaps no one was more surprised than René Lepage, director of the community health clinic in the lower St. Lawrence River town of Matane.

Quality Records Ltd. Independent Canadian-owned record and tape manufacturing company active1950-85 in Toronto, initially under the direction of George Keane as vice-president and general manager, and latterly, 1975-85, of George Struth as president.

This article was originally published in Maclean’s magazine on February 21, 2000. Partner content is not updated.

On Bay Street they call him the king of cable, but Ted Rogers' ambitions have always extended far beyond the television set. For years, the founder and chief executive officer of Rogers Communications Inc.
Canadian Airlines Struggles

When he stepped into the job of president at Canadian Airlines International Ltd. four years ago, Kevin Jenkins decided to learn the ropes the hard way.
Eaton's

In the Flower Power era of 1971, a bunch of University of British Columbia students, who'd rather have been playing outside, decided to start a business.
Business History

Business History, defined as the written record of the activities of individuals and enterprises seeking private profit through the production of goods and services, has deep roots in Canadian history, although it has matured only recently.

Watch what I do, not what I say. That, in effect, is how BCE Inc. chief executive Jean Monty explained the latest and boldest step in his campaign to reinvent the Montreal-based telecommunications giant as the dominant provider of Canadian content on the Internet.

What to do when you've got a raccoon problem? The question is a familiar one for residents of Canada's biggest city, where the varmints infest attics and gardens with abandon. But it's also top of mind at AIR CANADA and WestJet these days.

Among the qualities possessed by Edgar M. Bronfman, the chairman of Montreal-based Seagram Co., are a palpable sense of confidence and an encyclopedic knowledge of his family's history.

The American Federation of Labor (established 1886) consisted of skilled craft unions that disagreed with the reform policies and organization of the Knights of Labor. 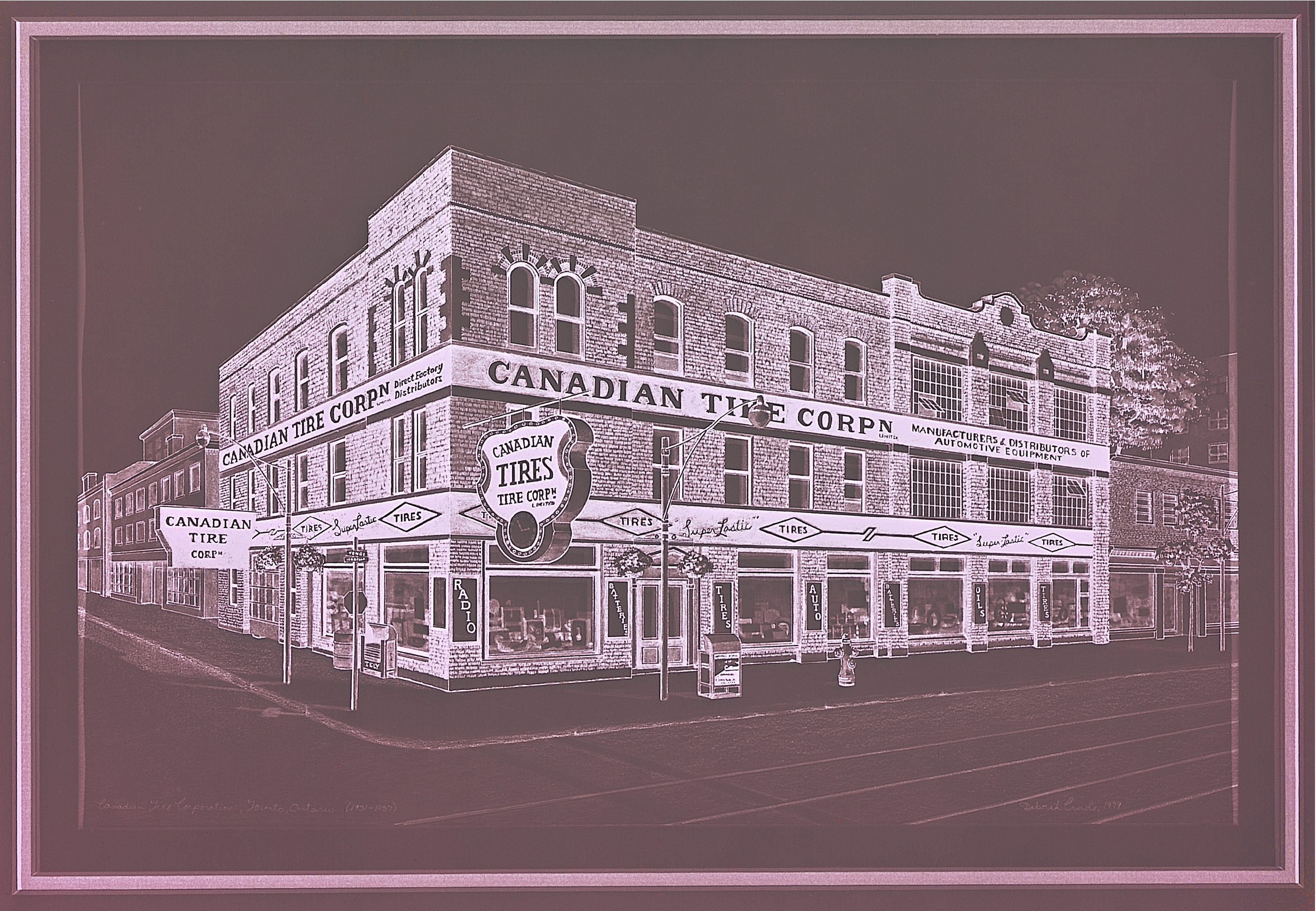 Canadian Tire Corporation, Ltd., is one of Canada’s most recognized retail chains. Founded in Toronto by brothers J.W. and A.J. Billes, the company got its start when the brothers bought the Hamilton Tire and Garage in 1922. In 1927, they incorporated the business as the Canadian Tire Corporation. Still headquartered in Toronto, the company operates a network of 1,700 stores and gas bars that extends to every province and territory except Nunavut. Canadian Tire owns Mark’s Work Wearhouse, Helly Hansen and FGL Sports, including the retail companies Sport Chek, Atmosphere and Sports Experts. It is a public company that trades on the Toronto Stock Exchange under the symbol CTC. In 2020, Canadian Tire registered $14.9 billion in revenue and $862.6 million in net income and held $20.38 billion in assets.

More than 1000 firms make up the Canadian electronics industry.