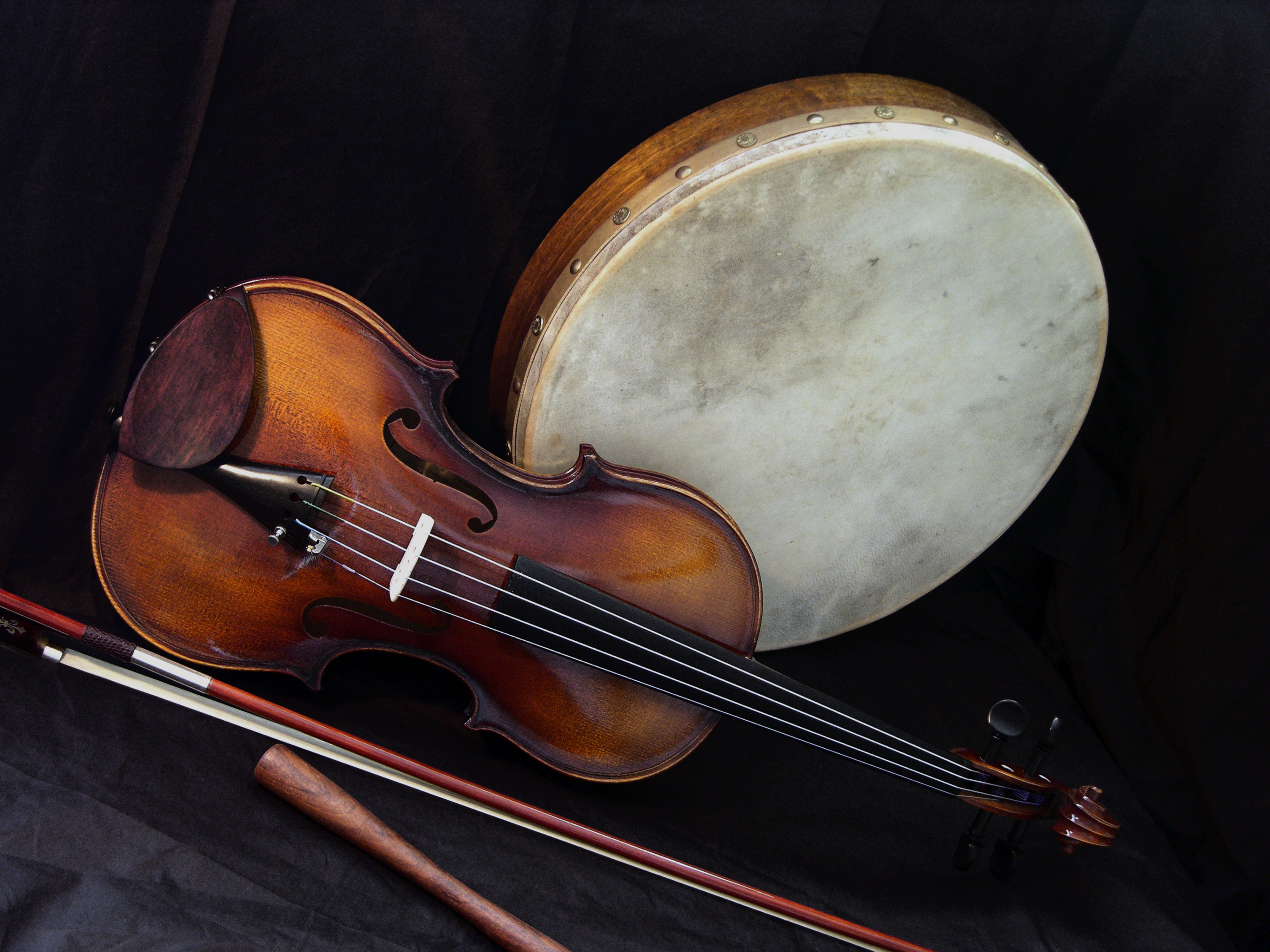 The Irish component in the population of Canada is the fourth largest (after English, French, and Scottish) and one of the oldest. Irish fishermen settled in Newfoundland in the early 17th century. By the mid-18th century that island had some 5000 Roman Catholic Irish inhabitants - about one-third of its population. There were Irish among those who founded Halifax in 1749. The United Empire Loyalists who moved to Nova Scotia and New Brunswick after 1776 included many of Irish descent. The famine in Ireland during the early 19th century sent thousands of Irish farmers to Upper Canada (Ontario). By 1871 the Irish were the second largest ethnic group in Canada (after the French); in 1950 there were 1,500,000 Irish, catholic and protestant. In the 1986 census there were 699,685 Canadians of single Irish descent and a further 2,922,605 with some Irish ancestry.

The Polaris Music Prize was founded by Steve Jordan in 2006 and is awarded annually to the Canadian artist or group who creates the best full-length album. The mandate of the Polaris Music Prize has been likened to that of the UK’s Mercury Prize; all genres of contemporary music are eligible, and albums are judged on artistic merit rather than on commercial success. The winner is announced at the Polaris Music Prize Gala held each September in Toronto. The original cash prize of $20,000 was increased to $30,000 in 2011 and to $50,000 in 2015. Shortlisted artists have often performed at the Gala, which is broadcast live on CBC Radio 3 and YouTube. 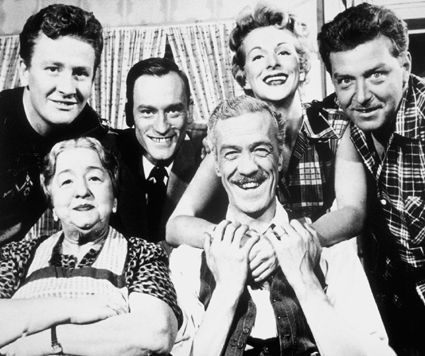 ​This account of hijinks on the squid-fishing grounds is one of Newfoundland's best-known songs.