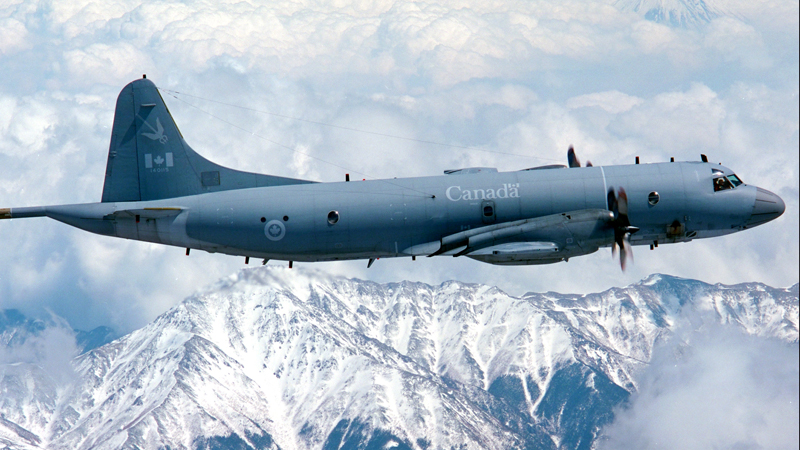 The Lockheed Aurora is a long-range maritime patrol aircraft (LRPA) used in the Canadian Armed Forces for antisubmarine warfare (ASW) and maritime surveillance. The Aurora entered service in 1980 and replaced the CP-107 Argus. Thanks to structural improvements and the modernization of its avionics, the aircraft are expected to operate beyond 2030. 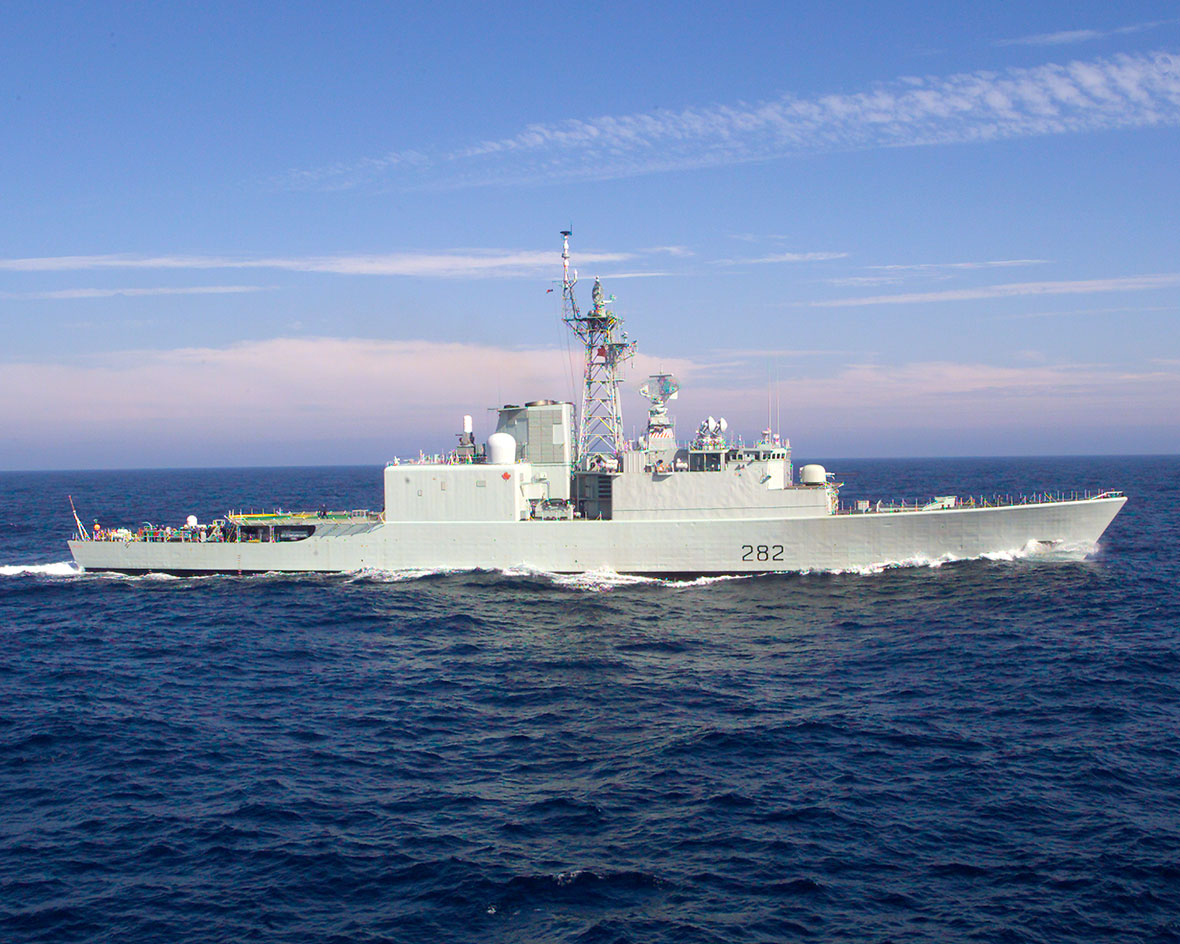 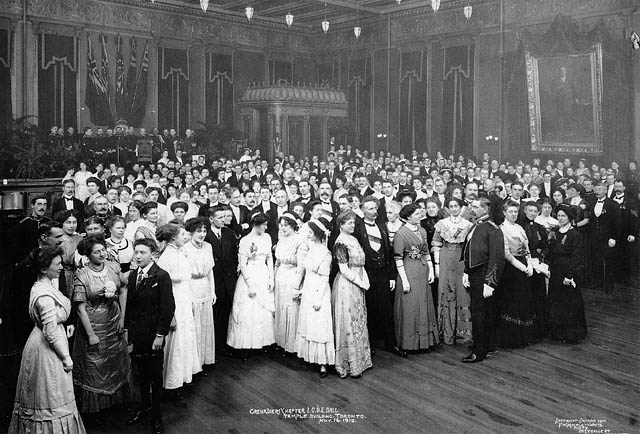