The Manicouagan Reservoir, 1,942 km2, elevation 360 m, is located in southeastern Quebec, about 140 km from the Labrador border. The second-largest natural lake in Quebec, it was created by a meteorite millions of years ago. The name “Manicouagan” is possibly of Innu origin and might mean “where there is bark” (for canoe making). The lake appears on Jonathan Carver’s map of Quebec (1776) as Lake Asturagamicook, and is shown to be drained by the Manicouagan or Black River. 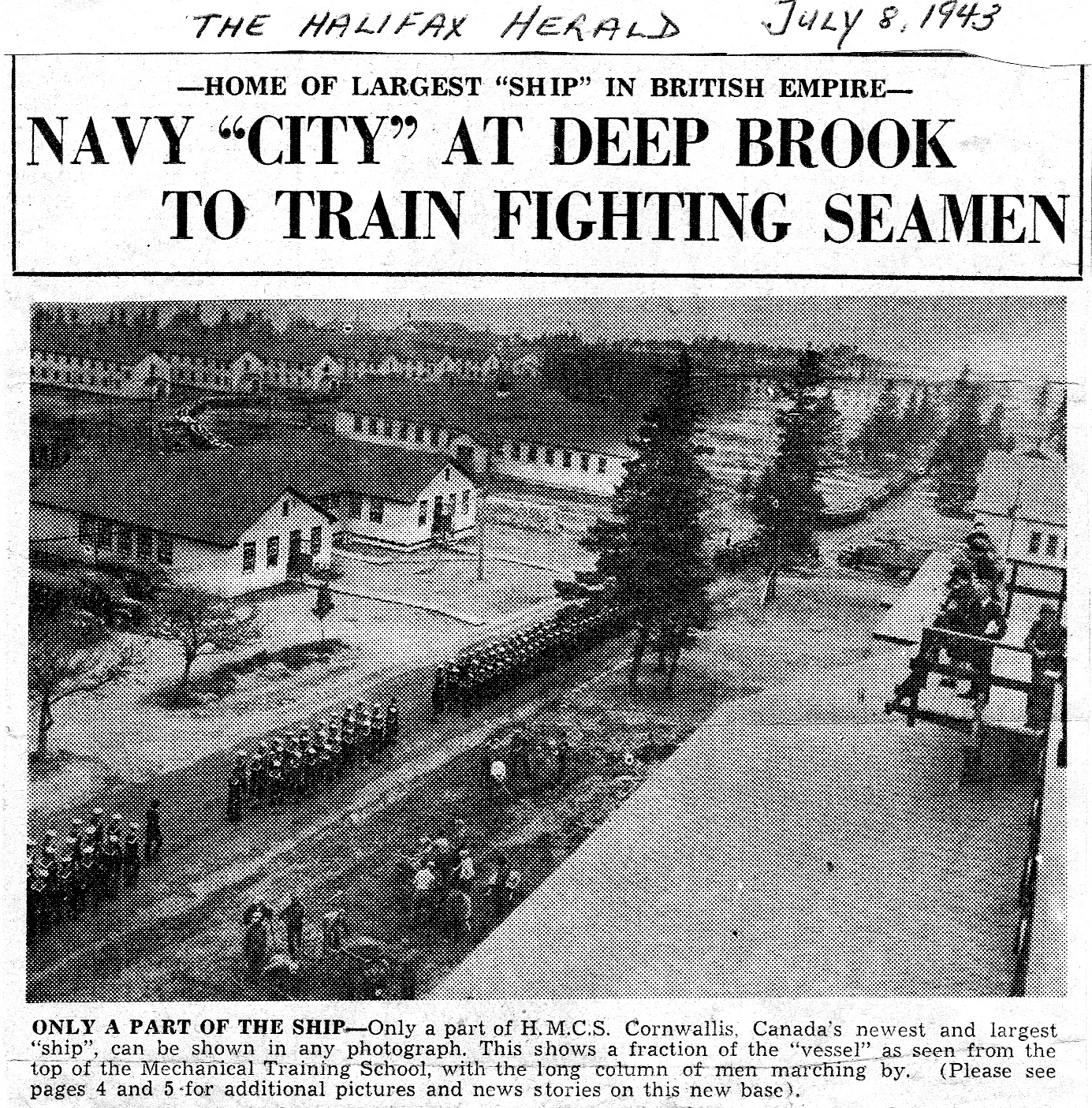 Newcombe Piano Co., Ltd. was founded in Toronto by Octavius Newcombe in 1878. The quality of Newcombe pianos were recognized at several international exhibitions. Following a factory fire in 1926, the Newcombe name was purchased by the Montreal piano retailer and manufacturer Willis & Company Ltd.

After a razor-thin majority voted in the 1995 Quebec Referendum for Quebec to stay in Canada, the Liberal government of Prime Minister Jean Chrétien responded with various initiatives to promote federalism in the province. A sponsorship program began in 1996. Public money was directed from the Department of Public Works and Government Services to private advertising agencies to promote Canada and the federal government at cultural, community and sports events in Quebec. The media began questioning the spending and handling of these contracts. Two auditor general reports and a public inquiry revealed that ad agency executives and Liberal Party officials had corruptly handled more than $300 million; $100 million of which was funnelled from the government to the Liberal Party. Five people were found guilty of fraud. Along with several other issues, the scandal helped lead to the government of Chrétien’s successor, Paul Martin, being reduced to a minority in 2004. 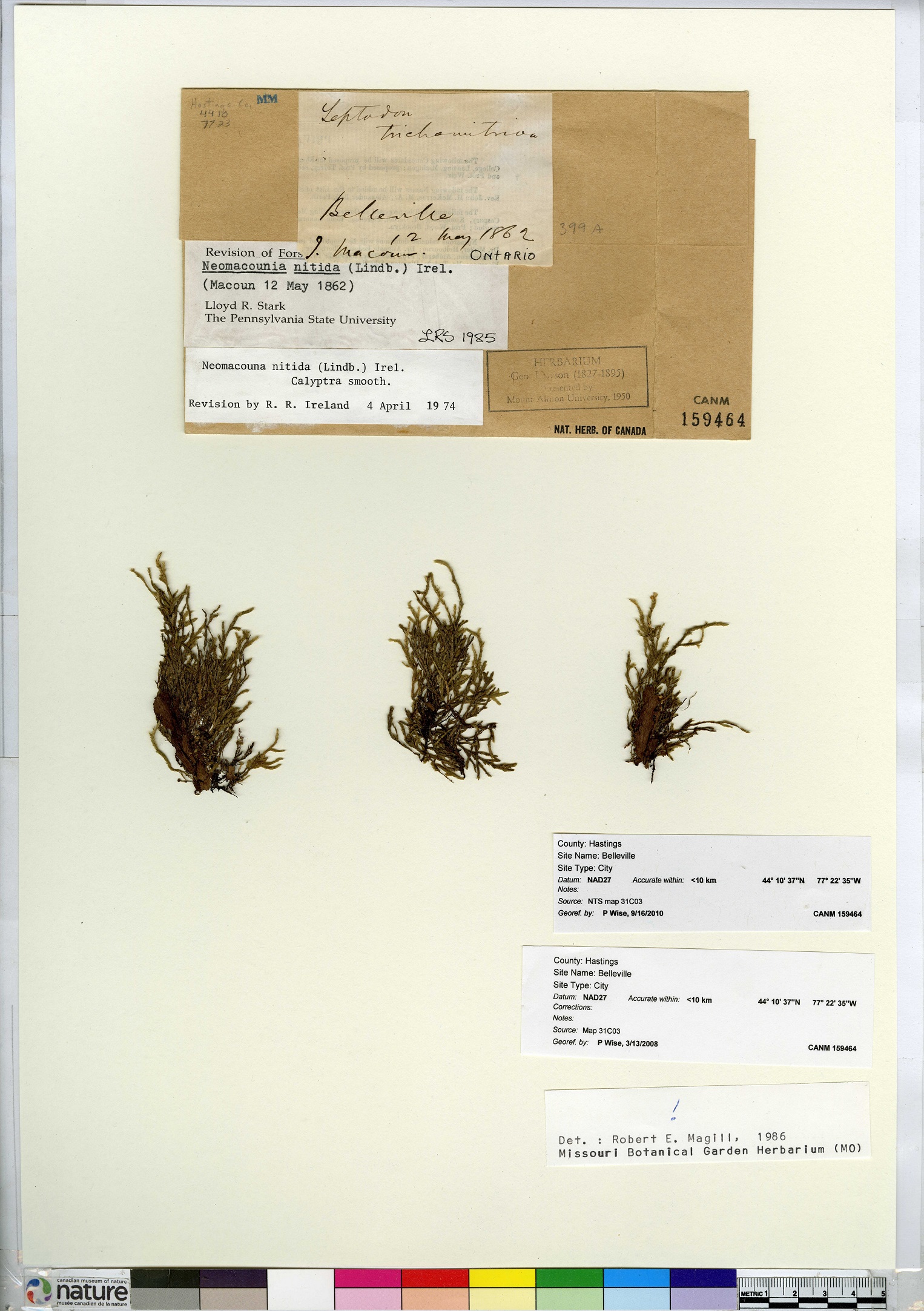