After being knocked out while defending his light-heavyweight title against Oleksandr Gvozdyk of Ukraine at the Videotron Centre in Quebec City, the 41-year-old boxer Stevenson was admitted to hospital with a traumatic brain injury. He underwent immediate neurosurgery and was placed in a medically induced coma. He regained consciousness on 22 December.

George Chuvalo, CM, boxer (born 12 September 1937 in Toronto, ON). George Chuvalo is a three-time Canadian heavyweight champion boxer. He is perhaps best known for his full 15-round bout with world heavyweight champion Muhammad Ali at Maple Leaf Gardens on 29 March 1966. Ali famously called Chuvalo “the toughest guy I ever fought.” Chuvalo posted a career record of 73-18-2, with 64 wins by knockout. He has also served as a prominent anti-drug advocate after losing two sons to drug overdoses and his wife and another son to suicide. A Member of the Order of Canada, Chuvalo has been inducted into Canada’s Sports Hall of Fame, the World Boxing Hall of Fame, the Ontario Sports Hall of Fame and Canada’s Walk of Fame. 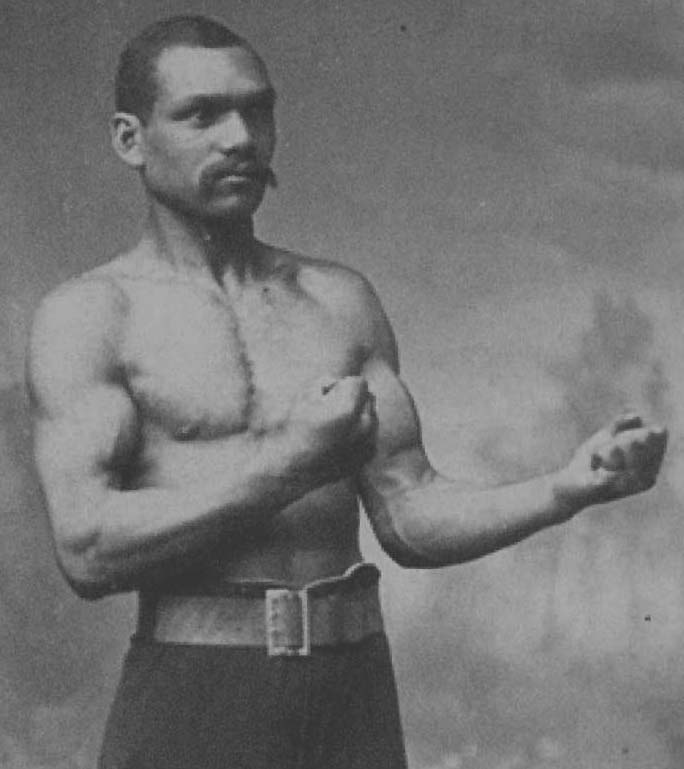 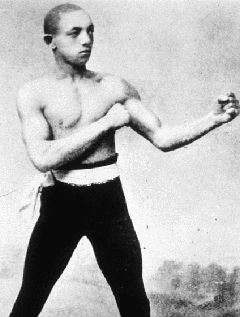 Lionel Pretoria Conacher, multi-sport athlete, politician (born 24 May 1900 in Toronto, Ontario; died 26 May 1954 in Ottawa, Ontario). Deserving of his nickname, “the big train,” Lionel Conacher was Canada’s greatest all-round athlete. He was named Canada’s Athlete of the Half Century in 1950. He also served as an MPP and as Ontario athletic commissioner, as well as a federal Member of Parliament. One of only three players to win both a Stanley Cup and a Grey Cup, Conacher was inducted into Canada’s Sports Hall of Fame (1955), the Canadian Football Hall of Fame (1963), the Canadian Lacrosse Hall of Fame (1966) the Hockey Hall of Fame (1994) and Canada’s Walk of Fame (2022). The award for Canada’s male athlete of the year is named in his honour.