Russell Dominic Peters, comedian, actor (born September 29, 1970 in Toronto, ON). Russell Peters is one of the most successful comedians in the world. His trademark politically incorrect humour confronts racial stereotypes and draws upon his experience as an Indo-Canadian. His struggles to break through in the United States, combined with his record-breaking success virtually everywhere else, led Chris Rock to call him the “most famous person nobody’s ever heard of.” Peters was named Toronto’s first Global Ambassador in 2008 and was inducted into Canada’s Walk of Fame in 2011. Forbes magazine has listed him among the world’s highest-earning comedians numerous times since 2009.

Lilly Saini Singh, actor, comedian, author, television host (born 26 September 1988 in Scarborough, ON). Internet personality Lilly Singh has amassed nearly 15 million subscribers and more than 3 billion views since launching her popular channel of YouTube videos under the name IISuperwomanII in 2010. She has since appeared as an actor in films and TV series and published the book How To Be a Bawse: A Guide to Conquering Life (2017), which topped the New York Times Business Best Sellers list. In 2017, she ranked No. 10 on Forbes’ list of the world’s highest-paid YouTube stars and won a People’s Choice Award for Favorite YouTube Star. In 2019, NBC announced that Singh would be the host of a new late-night talk show premiering in September of that year called A Little Late with Lilly Singh. She is an outspoken mental health and anti-bullying advocate and came out as bisexual in 2019.

Daniel Edward Aykroyd, CM, OOnt, comedian, actor, screenwriter, musician, entrepreneur (born 1 July 1952 in Ottawa, ON). Dan Aykroyd is a comedian, writer and actor best known for his four seasons on Saturday Night Live (SNL) and for such hit comedies as The Blues Brothers (1980) and Ghostbusters (1984), both of which he cowrote. He won an Emmy Award for his writing on SNL and received an Oscar nomination for his supporting performance in Driving Miss Daisy (1989). He has also enjoyed considerable success as an entrepreneur, particularly in wine and spirits. He is a Member of the Order of Canada and Order of Ontario and has a star on Canada’s Walk of Fame. 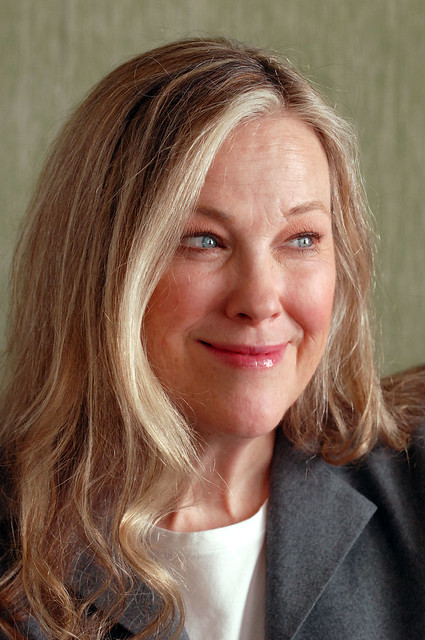 One of the most acclaimed Canadian TV series of all time, Schitt’s Creek is a CBC sitcom about a wealthy family who loses their fortune and is forced to live in the fictional small town of the show’s name. Created by co-stars Daniel Levy and his father, Eugene Levy, the series is centred on the tension between the town’s down-to-earth residents and the ostentatious Rose family. In 2020, it won nine Primetime Emmy Awards and became the first comedy series ever to win all seven of the top awards: best comedy series, best lead and supporting actor and actress, and best writing and directing. It has also won two Golden Globes and 24 Canadian Screen Awards, including five for best actress in a comedy series (Catherine O’Hara) and three for best comedy series.