Jo-Ann Roberts, deputy leader of the Green Party of Canada and a former CBC Radio journalist, was named the party’s interim leader. She will serve in that capacity until a new leader is elected. The party will hold its leadership convention in Charlottetown in October. 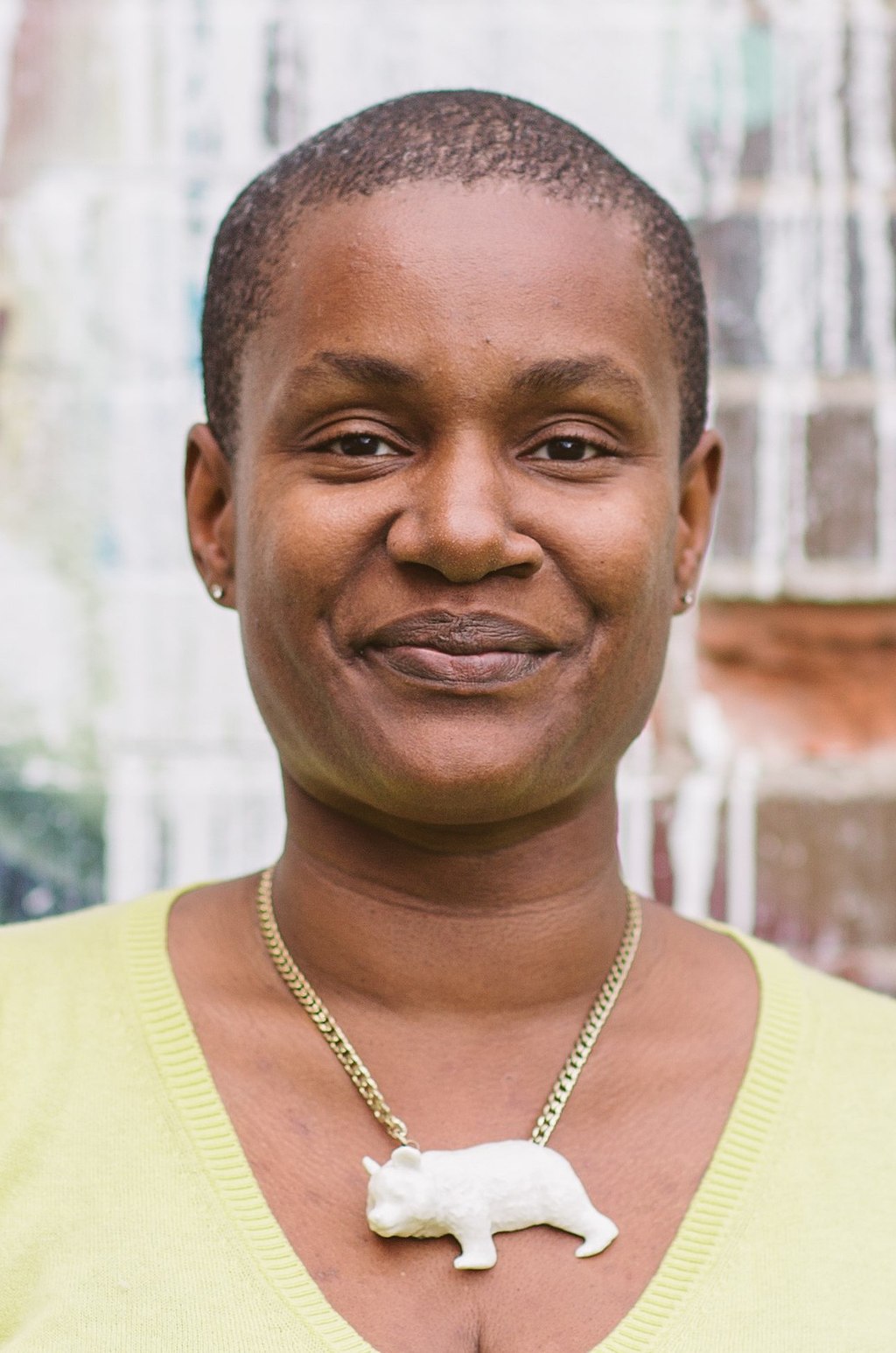 After becoming the first Black Canadian and the first Jewish woman to lead a major  federal political party in Canada when she was elected Green Party leader in October 2020, Annamie Paul lost a by-election for Toronto Centre later that month. She began to lose support within her party in summer 2021 over her muted position on the escalating Israeli-Palestinian conflict. Severe infighting within the party led to an attempt to remove Paul as leader and revoke her party membership. Paul persevered, but in the election on 20 September she lost her third bid for the Toronto Centre seat. The Green Party’s share of the national popular vote fell from 6.5 per cent in the 2019 election to only 2.3 per cent. Paul resigned as Green Party leader and called her time in the role “the worst period” in her life.

After a video surfaced of Conservative Leader Andrew Scheer detailing his opposition to same-sex-marriage in 2005, NDP leader Jagmeet Singh said, “if Canadians deliver a minority government in October, I will not prop up Andrew Scheer and the Conservatives.” Green Party leader Elizabeth May followed suit on 3 September, citing the other parties’ lack of an adequate climate change plan as the reason she would refuse support. “We actually would bring a government down and go back to the polls to get a government that’s prepared to be responsible,” she said.