The Cayuga (also known as Guyohkohnyo and Gayogohó:no', meaning “People of the Pipe” or “People of the Great Swamp”) are Indigenous peoples who have traditionally occupied territories along the northern shore of the St. Lawrence River and south into the Finger Lakes district of New York State. The Cayuga are one of six First Nations that make up the Haudenosaunee Confederacy. 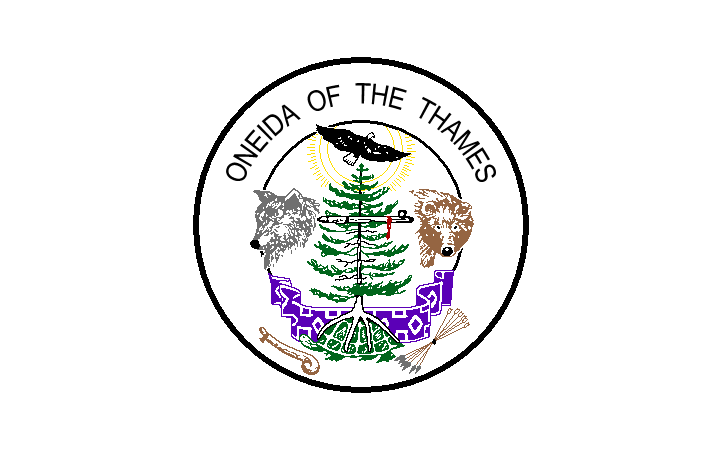 The Oneida (Onyota’a:ka “People of the Standing Stone”) are an Indigenous nation in Canada. The Oneida are one the five original nations of the Haudenosaunee Confederacy. Historically, the Oneida occupied a village near Oneida Lake in New York state. They also occupy territory in southwestern Ontario. Oneida people live both on and off reserves. As of 2022, the Government of Canada reported 2,170 registered members of the Oneida community. (See also First Nations and Indigenous Peoples in Canada.) 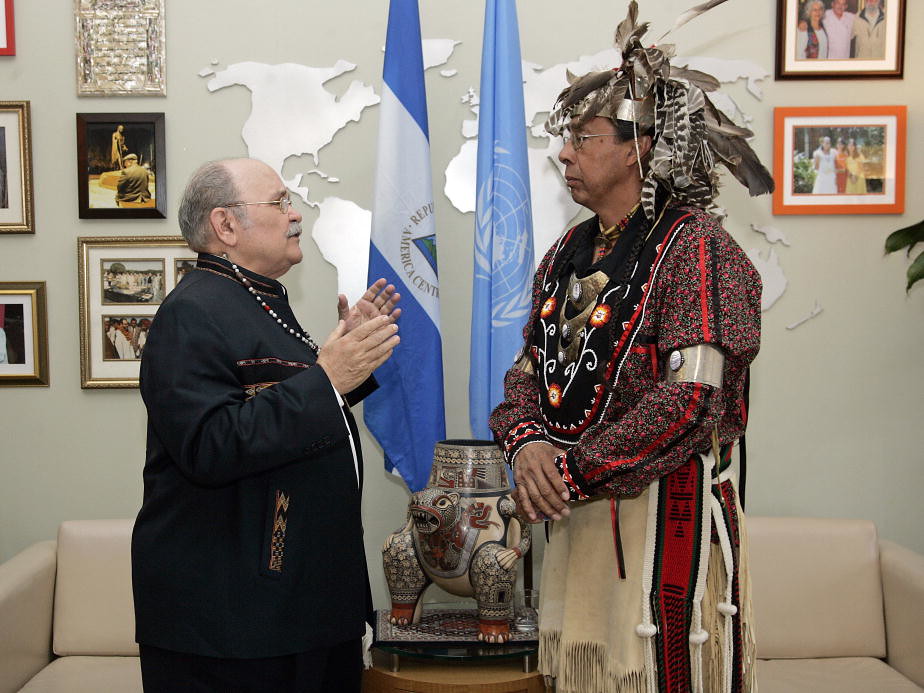 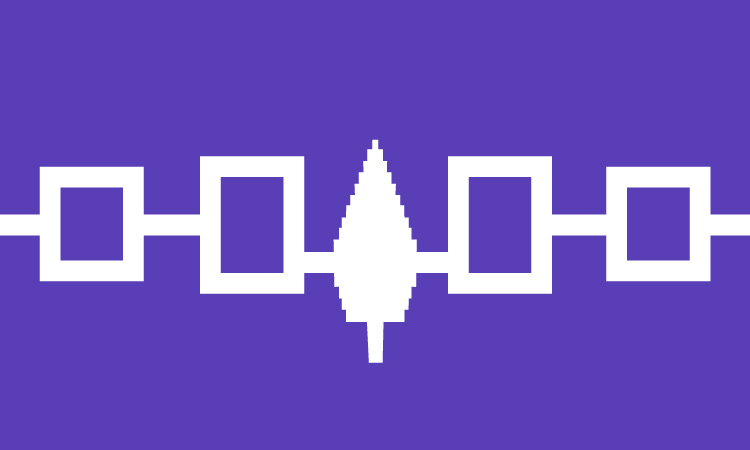