Botany is the study of plants and plant life. The Canadian Encyclopedia includes a variety of articles about various plant species found in Canada, gathered by topic in this collection.

A forest region is a major geographic belt or zone characterized by a broad uniformity both in physiography and in the composition of the dominant tree species. Canada can be divided into eight forest regions.

Natural regions are intended to describe areas of the Earth's surface which possess similar qualities or attributes. They may refer to either land or water, and can vary in size. The term “natural region” is often used interchangeably with the word “ecozone.” 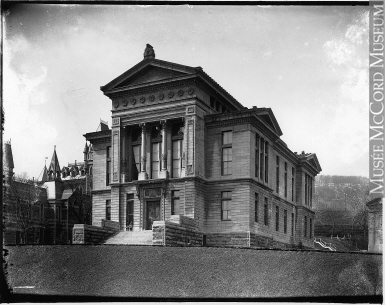