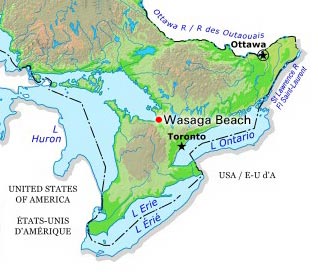 Áísínai’pi is the location of thousands of rock art images in Writing-on-Stone Provincial Park in southern Alberta. In the Blackfoot language Áísínai’pi means “it is pictured” or “it is written.” Painted and carved onto sandstone cliffs, most of the art was created by the Siksikaitsitapi (Blackfoot Nation) around 1050 BCE. Taken together, these images represent the largest concentration of Indigenous rock art in the North American plains. Áísínai’pi was designated a National Historic Site in 2004, and a UNESCO World Heritage Site in 2019.