The extradition hearing for Huawei executive Meng Wanzhou began in Vancouver. She was arrested by the RCMP in December 2018 at the request of US officials, on the grounds that she had violated US sanctions against Iran. In retaliation, the Chinese government detained two Canadian citizens — Michael Kovrig and Michael Spavor — in China.

The RCMP laid several charges of fraud and forgery against SNC-Lavalin Inc. and SNC-Lavalin International Inc., as well as against former executives Normand Morin and Kamal Francis. The RCMP investigation focused on “bribes that were paid in exchange for obtaining a contract” dating back to 2002.

Money Laundering in BC Estimated at $1 Billion A Year

Money Laundering in BC Estimated at $1 Billion A Year

An international report and a second completed by the RCMP both estimated the amount of money laundered through BC real estate to be more than $1 billion per year — contradicting an earlier federal government report that pegged it at $200 million per year. BC Attorney General David Elby expressed shock and dismay at not receiving accurate information directly from the federal government. “It's those information gaps that organized crime thrives in and we need to do a better job between our governments,” he said. 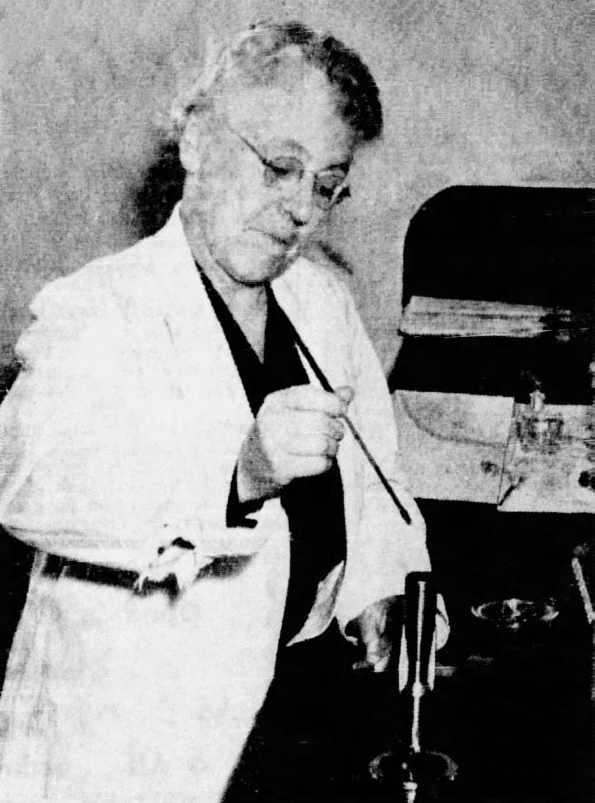 The RCMP is Canada’s national police force – providing an array of services from municipal policing, to national security intelligence gathering, to the legendary Musical Ride. Despite a series of scandals in recent decades, the RCMP remains one of Canada's most iconic national institutions.

Albert Johnson, also known as the “Mad Trapper,” outlaw (born circa 1890–1900, place of birth unknown; died 17 February 1932 in Yukon). On 31 December 1931, an RCMP constable investigating a complaint about traplines was shot and seriously wounded by a trapper living west of Fort McPherson, NT. The ensuing manhunt — one of the largest in Canadian history — lasted 48 days and covered 240 km in temperatures averaging -40°C. Before it was over, a second policeman was badly wounded and another killed. The killer, tentatively but never positively identified as Albert Johnson, was so skilled at survival that the police had to employ bush pilot Wilfrid “Wop” May to track him. The Trapper’s extraordinary flight from the police across sub-Arctic terrain in the dead of winter captured the attention of the nation and earned him the title “The Mad Trapper of Rat River.” No motive for Johnson’s crimes has ever been established, and his identity remains a mystery.

Between 1978 and 2001, at least 65 women disappeared from Vancouver’s Downtown Eastside. Robert Pickton, who operated a pig farm in nearby Port Coquitlam, was charged with murdering 26 of the women. He was convicted on six charges and sentenced to life in prison. In a jail cell conversation with an undercover police officer, Pickton claimed to have murdered 49 women. The murders led to the largest serial killer investigation in Canadian history, and Pickton’s farm became the largest crime scene in Canadian history. The case became a flash point in the wider issue of missing and murdered Indigenous women and girls in Canada. In 2012, a provincial government inquiry into the case concluded that “blatant failures” by police — including inept criminal investigative work, compounded by police and societal prejudice against sex trade workers and Indigenous women ­— led to a “tragedy of epic proportions.”

Warning: This article contains sensitive material that may not be suitable for all audiences.

The North-West Mounted Police (NWMP) was the forerunner of Canada's iconic Royal Canadian Mounted Police. Created after Confederation to police the frontier territories of the Canadian West, the NWMP ended the whiskey trade on the southern prairies and the violence that came with it, helped the federal government suppress the North-West Rebellion, and brought order to the Klondike Gold Rush. The NWMP pioneered the enforcement of federal law in the West, and the Arctic, from 1873 until 1920.