Rocky Mountain House, Alberta, incorporated as a town in 1939, population 6,635 (2016 census), 6,933 (2011 census). The town of Rocky Mountain House is located on the North Saskatchewan River, 81 km west of Red Deer. It is near the site of the North West Company’s fur trade post of the same name. 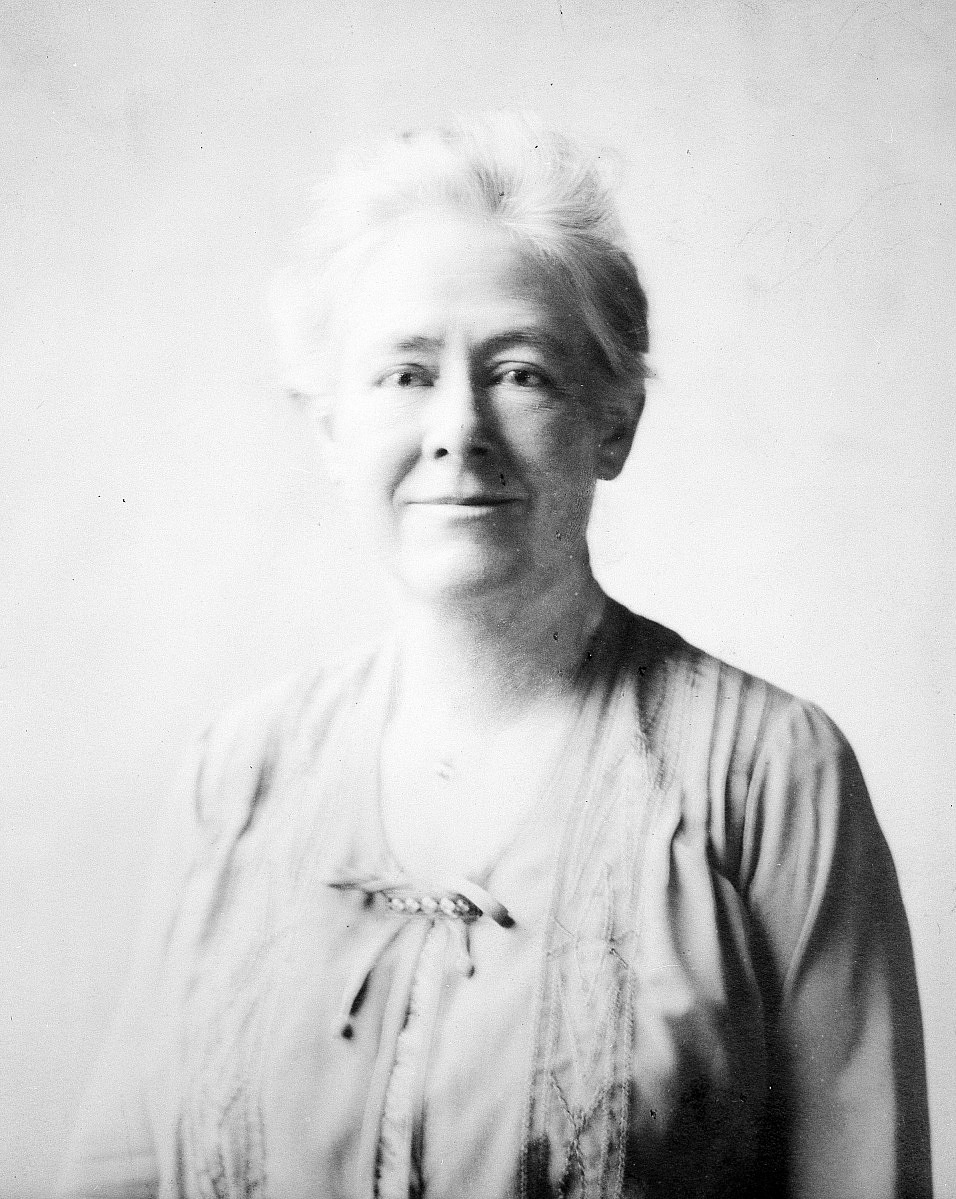 A cordillera is a major system of often parallel mountain ranges that includes the intervening plateaus, valleys and plains.

British Columbia is divided by two of Canada’s seven physiographic regions. These regions are the Cordillera and the Interior Plains. The vast majority of the province is in the Cordillera region, while the northeast corner is part of the Interior Plains. Within the Cordillera region there are many mountain ranges, including the Rocky Mountains and the Coast Mountains. British Columbia’s wet, coastal climate is also home to some of the tallest coniferous trees in Canada, such as the Douglas fir.