The Hochelaga Archipelago, also known as the Montreal Islands, is a cluster of islands at the confluence of the Ottawa and St. Lawrence rivers in southwestern Quebec. It is estimated that the archipelago comprises about 300 islands and islets, of which the Island of Montreal is the largest. Like the Island of Montreal, the other three largest islands — Île Jésus (most of the City of Laval), Île Bizard and Île Perrot — are inhabited, while most of the smallest ones are not. Several of the islands that comprise the archipelago are protected by the Nature Conservancy of Canada. Though not originally part of the island chain, Île-Notre-Dame is a man-made island within the archipelago, and today is home to Montreal’s Parc Jean-Drapeau.

Tadoussac, Quebec, incorporated as a village in 1899, population 799 (2016 census), 813 (2011 census). Tadoussac is located at the confluence of the Saguenay and St. Lawrence rivers, 210 km northeast of Quebec City. In the Innu language, Totouskak means "breasts," a reference to the rounded hills found near the village.

St. Lawrence Lowland is a plain along the St. Lawrence River between Québec City in the east and Brockville, Ontario, in the west, including the Ottawa River valley west to Renfrew, Ontario. 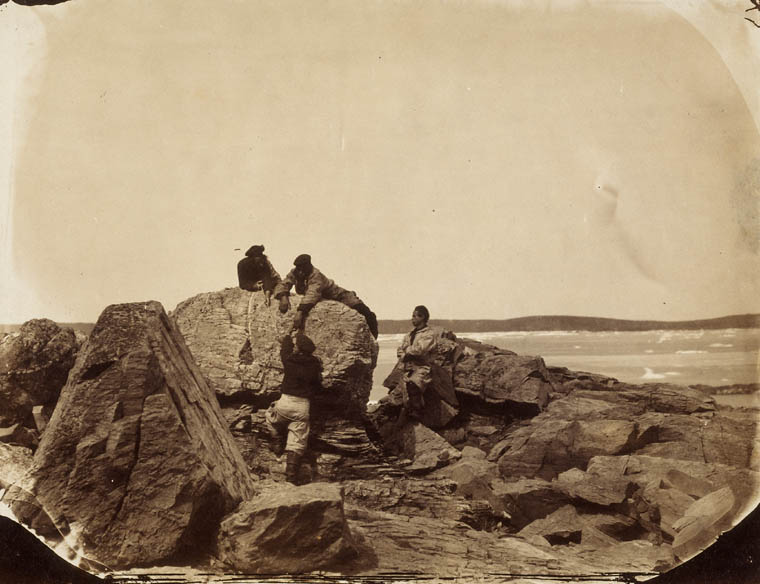