The fossilized soft tissue of agnostids found in the 500-million-year-old Burgess Shale deposit helped researchers prove a connection between the bug-like creatures and trilobites, adding a new branch to the evolutionary tree of life.

For those researchers working in the field of human history, the chronology of events remains a major element of reflection. Archaeologists have access to various techniques for dating archaeological sites or the objects found on those sites.

John William Dawson, geologist, paleontologist, principal of McGill University (born 13 October 1820 in Pictou, NS; died 19 November 1899 in Montreal, QC). Dawson conducted an archaeological survey and recovery mission that revealed evidence of pre-European habitation on the island of Montreal. Though Dawson is generally credited with discovering the “lost” village of Hochelaga, subsequent investigations revealed that he might only have found evidence of a smaller, related settlement. Dawson is well-known in the geological community for finding a fossil of Hylonomus lyelli (the earliest known reptile). He also identified Eozoön canadense as a gigantic single-celled organism, though it is now considered to be a pseudofossil (fake fossil). Dawson is generally credited as being the first Canadian scientist of international renown, and for his transformative tenure as principal of McGill. 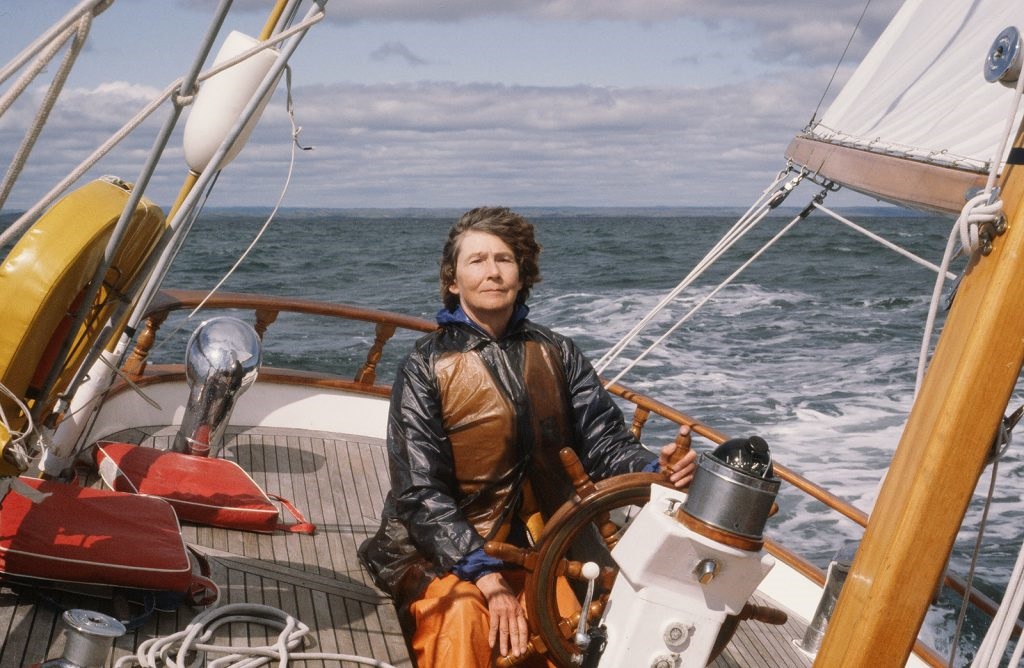 Selma Barkham (née Huxley), CM, ONL, historian, geographer (born 8 March 1927 in London, England; died 3 May 2020 in Chichester, England). Selma Barkham uncovered the history of Basque cod-fishing and whaling industries in Atlantic Canada (referred to by the Basques as Terra Nova), especially in the 16th century. This research filled a gap in the history of European activity in Canada between the time of Jacques Cartier and Samuel de Champlain. Her work led to the establishment of Red Bay, Labrador as a national historic site and a UNESCO world heritage site.