The Bank of Nova Scotia, commonly referred to as “Scotiabank,” is Canada’s third largest chartered bank. Incorporated in 1832, the bank has established itself as Canada’s most international bank through extensive operations throughout Latin America, the Caribbean, Central America and parts of Asia. It is also known as “Canada’s gold bank” because of its dominant position in bullion trading. The bank also operates three other business lines: personal banking, commercial banking, and wealth management. Scotiabank is a public company that trades on the Toronto Stock Exchange and the New York Stock Exchange under the symbol BNS and on the Trinidad and Tobago Stock Exchange under the symbol SBTT. In 2021, Scotiabank registered $31.25 billion in revenue and $9.96 billion in profit and held $1.18 trillion in assets. The bank employs more than 90,000 people, who serve more than 25 million customers around the world. 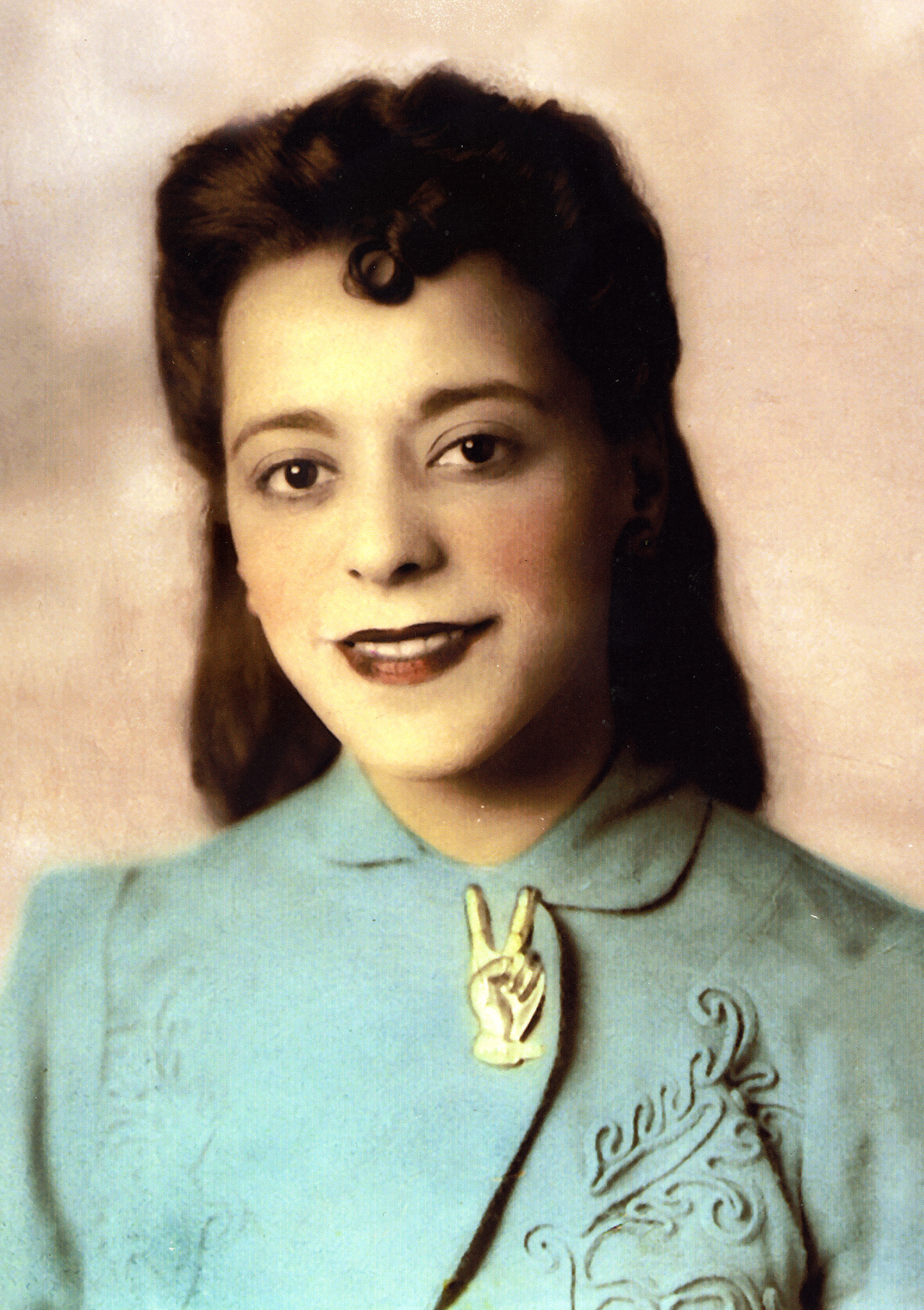 Canada’s new vertically designed $10 bill, featuring civil liberties trailblazer Viola Desmond on the front and the Canadian Museum for Human Rights on the back, received the 2018 Bank Note of the Year Award from the International Bank Note Society. It was the first such award a Canadian banknote had won since the $20 bill released as part of the “Canadian journey” series won the inaugural Bank Note of the Year Award in 2004. (See also Women on Canadian Banknotes.)