Child welfare in Canada refers to a system of children's aid societies established by provincial and territorial governments, at times in partnership with private organizations, to provide services that supplement or substitute for parental care and supervision. 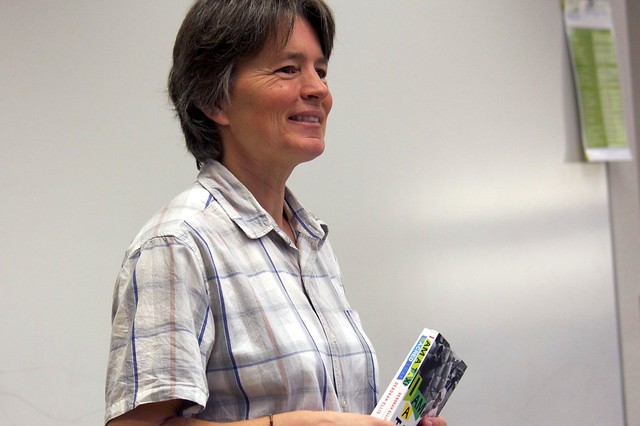 The Breadwinner (2001) is the first book in a series of young adult novels set in Taliban-ruled Afghanistan by writer and activist Deborah Ellis. It was followed by Parvana’s Journey (2002), Mud City (2003) and the final book, My Name is Parvana (2012). Inspired by Ellis’s interviews with Afghan women in refugee camps, the series begins with 11-year-old Parvana, who must disguise herself as a boy to support her family after her father is arrested by the Taliban. It is a story of courage and empowerment and sheds light on the horrors of war, especially for the children caught in the crossfire. The Breadwinner was shortlisted for the Trillium Book Award, while Parvana’s Journey was shortlisted for the Governor General’s Literary Award. Nora Twomey’s animated adaptation of The Breadwinner (2017) received Academy Award and Golden Globe nominations for best animated feature, as well as four Canadian Screen Awards and numerous other honours.

The Canadian Human Rights Tribunal issued a ruling that called for the federal government to pay $40,000 to each child who was taken from their home on reserve since 1 January 2006, regardless of the reason. The tribunal’s ruling stated, “Canada was aware of the discrimination and of some of its serious consequences… Canada focused on financial considerations rather than on the best interests of First Nations children and respecting their human rights.” About 50,000 children were affected, making the total cost around $2 billion. (See also: Canadian Human Rights Act.)