For the first time since his trial began in China in mid-March, Michael Kovrig was granted “virtual consular access” to Canadian diplomatic officers. Michael Spavor, also jailed on espionage charges following the detention of Huawei executive Meng Wanzhou in Vancouver in 2018, was granted virtual access on 31 March. No other details on the matter were released.

As Russia amassed roughly 100,000 troops on the Ukrainian border and tensions with NATO over a possible invasion continued to rise, Canada sent a special forces unit to Ukraine as part of NATO’s attempt to deter Russian aggression. The unit was also tasked with drafting an evacuation plan for Canadian diplomats in case of war.

Canada announced the closure of its embassy in Caracas, Venezuela. Canada had been supporting opposition leader Juan Guaido’s claim to the presidency after Nicolas Maduro’s re-election in May 2018 was condemned as illegitimate. Canadian diplomats were told their visas would not be renewed after expiring at the end of the month. “Therefore,” Foerign Affairs Minister Chrystia Freeland said, “we are left with no choice but to temporarily suspend our operations at the Embassy of Canada to Venezuela, effective immediately.” On 9 June, Venezuela temporarily closed its consulates in Vancouver, Toronto and Montreal. It’s embassy in Ottawa remained open. 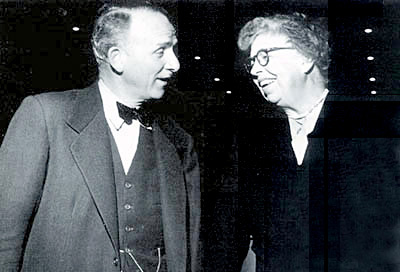 John Thomas Peters Humphrey, OC, lawyer, diplomat, scholar (born 30 April 1905 in Hampton, NB; died 14 Mar 1995 in Montreal, QC). John Humphrey was the director of the United Nations Human Rights Division from 1946 to 1966. He was instrumental in drafting the United Nations Universal Declaration of Human Rights in 1948. He also taught law and briefly served as dean at McGill University. He was made an Officer of the Order of Canada in 1974 and received the United Nations Prize for human rights advocacy in 1988.