The Ursulines are a Roman Catholic female religious order devoted to girls’ education. The order has been in Canada since Ursuline nun Marie de l’Incarnation arrived in New France in 1639. Although initially focused on education and missionary work with Indigenous girls, the Ursulines gradually shifted their vocation toward educating French Canadian girls. With geographic and membership expansion from the 18th to the 20th century, the Ursulines established themselves as a major force in girls’ education, especially in Quebec. The Ursulines opened the first monastery in New France and the first school for girls in North America (see Ursuline Monastery).

Robert Edward Creech, French hornist, teacher, administrator (born 26 September 1928 in Victoria, BC; died 20 December 2019 in Quilty, Ireland). Robert Creech was a successful musician, educator and arts administrator. He performed with symphony orchestras across Canada, taught at the University of Western Ontario and served as an administrator in Canada, England and Ireland.

Anti-racism education is an action-oriented educational strategy that emerged in Canada in the 1960s thanks to Black community members’ activism. The goal was to address racism and other related systems of social oppression in institutions like schools. Anti-racism educators in Canada address White supremacy and colonialism as factors behind today’s systemic racism. Over the years, anti-racism has evolved in Canadian schools to address educational racism and to discuss issues of equity, power, access, White privilege and systemic inequalities. Anti-racism initiatives continue to evolve in Canadian schools. They support students’ understanding of how to address racism while helping to create equity and societal change.

After a Protestant school board refused to honour a scholarship won by Jacob Pinsler, the son of Jewish immigrants, the Pinslers sued. However, the Quebec Superior Court upheld the board’s position because only Protestants and Roman Catholics had constitutional education guarantees. Fallout from the Pinsler case led to the adoption of the Education Act in 1903. It stipulated that Jews would be considered Protestants for educational purposes, and the Protestant board would receive funding based on enrolment. Nevertheless, problems persisted and dissatisfaction on all sides increased. (See also Jewish School Question.)

A Guide to Essay Writing, Vol. 5: A Teacher's Guide to Historical Inquiry 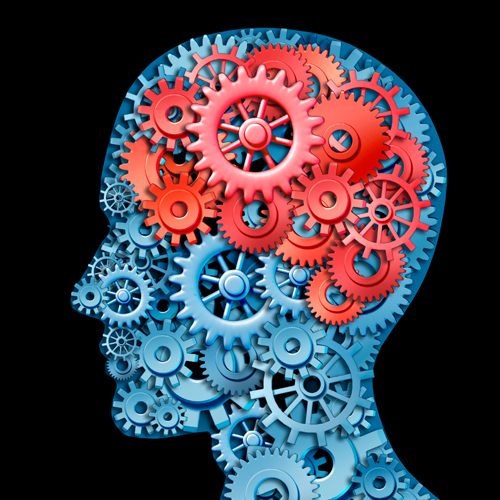 A Guide to Essay Writing, Vol. 5: A Teacher's Guide to Historical Inquiry 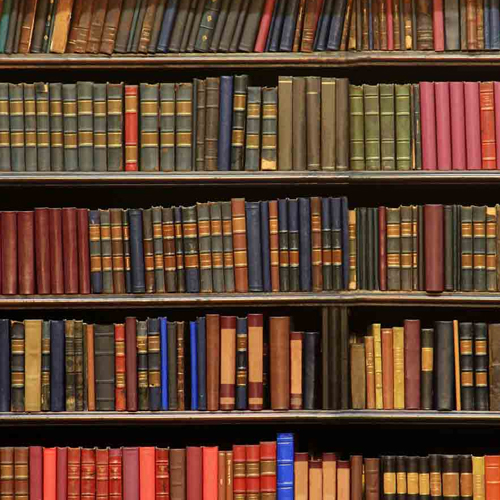 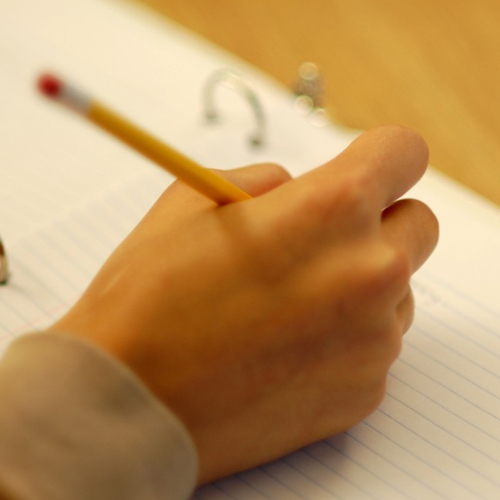 A Guide to Essay Writing, Vol. 3: Creating a Bibliography 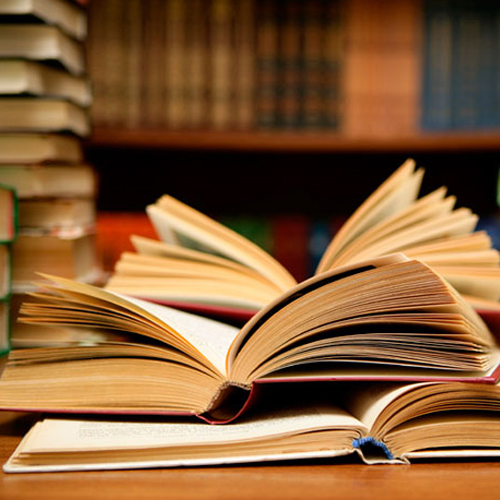 A Guide to Essay Writing, Vol. 3: Creating a Bibliography

A Guide to Essay Writing, Vol. 2: Getting Started

A Guide to Essay Writing, Vol. 2: Getting Started 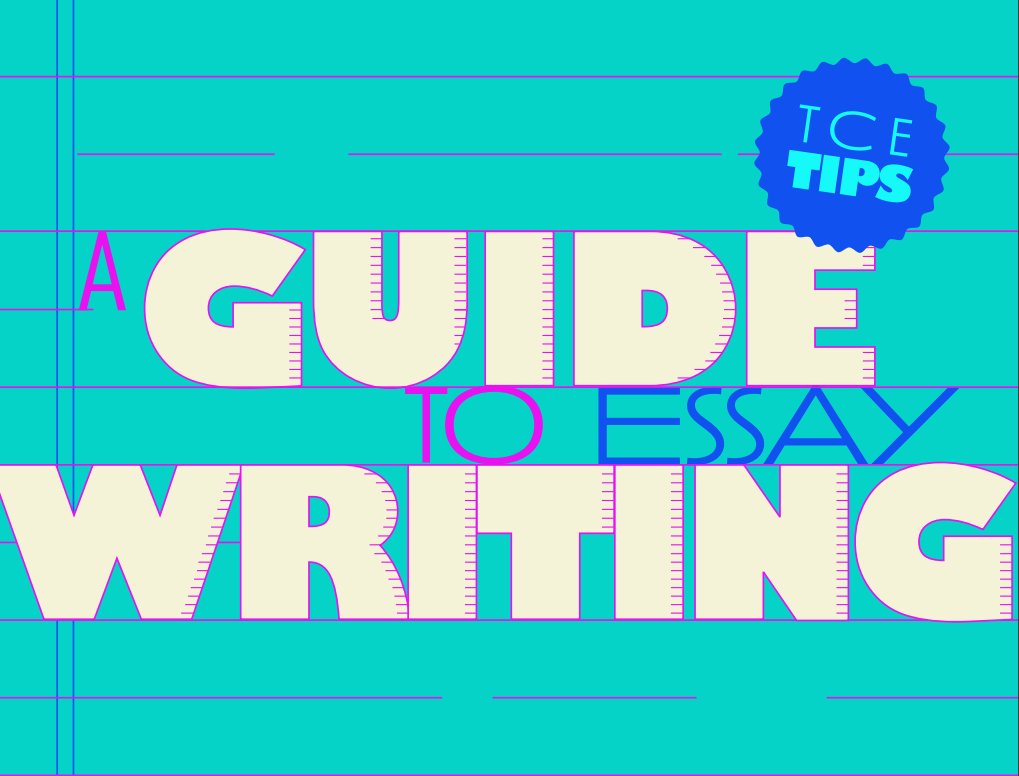 How to Make an Oral History Podcast
Education Guide

How to Make an Oral History Podcast

The Memory Project, an initiative of Historica Canada, gives veterans and current Canadian Forces members the opportunity to share their stories of military service through its online archive and volunteer speakers bureau.

In April 1930, the Liberal government of Premier Louis-Alexandre Taschereau passed a law to create  a Jewish school board in Quebec. Under the statute, government-appointed Jewish commissioners were legally required to continue negotiations with the Protestant and Catholic school boards. However, the commissioners obtained few concessions other than an end to segregation. Discriminatory practices in hiring and religious education continued, as did taxation without representation. Opposition to the David Bill — named after Provincial Secretary Athanase David — erupted. Support within the Jewish community was split. The Roman Catholic Church denounced the Bill and French-Canadian nationalists protested. The Bill was repealed in 1931. (See also Jewish School Question.)