The environmental movement seeks to protect the natural world and promote sustainable living. These questions are based on the real citizenship test taken by newcomers on the path to citizenship. 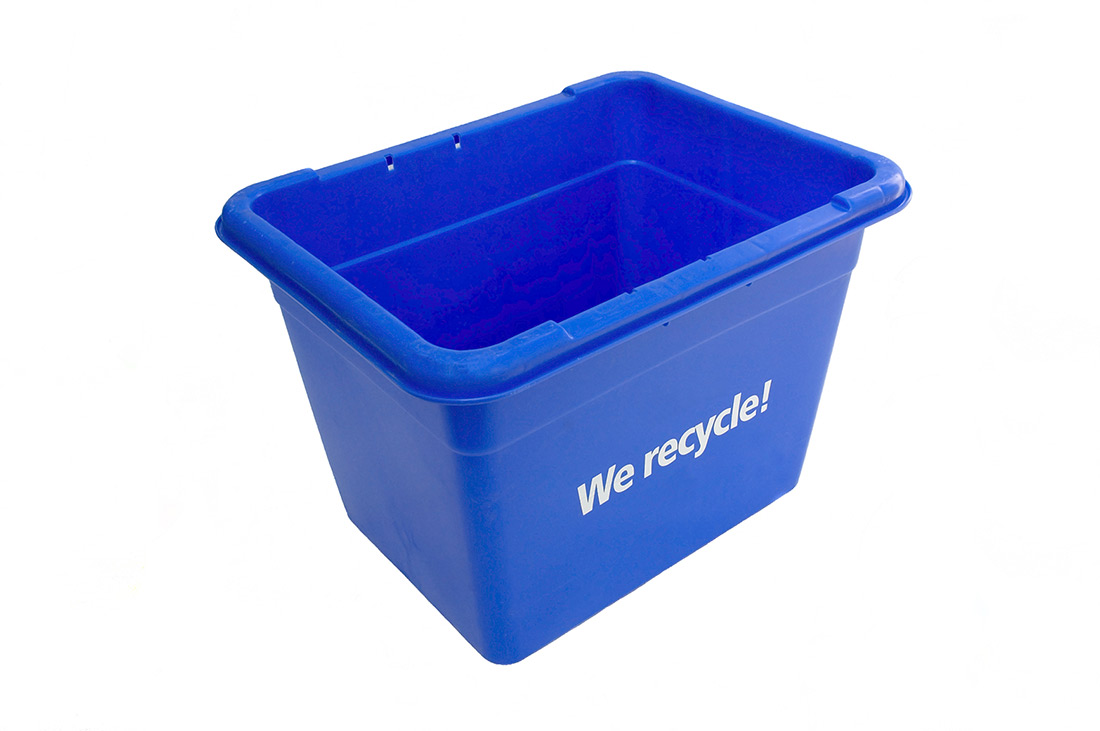 The blue box is a plastic bin used in curbside recycling programs. The bins are filled with materials — including paper, glass, cans and select plastics — which are then collected by waste management professionals. Resource Integration Systems, the sister organization of a countercultural non-profit, and Superior Sanitation pioneered the blue box system in Kitchener, Ontario, in 1981. By 1986, the program began to operate province-wide. Today, blue boxes continue to be used in Ontario, home to one of the world’s most comprehensive recycling programs. Blue boxes are also used in municipal recycling programs in British Columbia, Alberta, Saskatchewan, Manitoba and Quebec.

Donald Alfred Chant, OC, FRSC, scientist, educator, environmentalist, executive (born 30 September 1928 in Toronto, ON; died 23 December 2007 in Kingston, ON). Chant was one of the foremost experts on the phytoseiid family of predatory mites. A professor of zoology and administrator at the University of Toronto, he was also a prominent environmental leader and advocate.

Josephine Henrietta Mandamin, Anishinaabe elder, water-rights advocate, Anishinabek Nation Chief Water Commissioner (born 21 February 1942 in Wiikwemikoong Unceded Territory, Manitoulin Island, ON; died 22 February 2019). Mandamin, known as “Grandmother Water Walker” and Biidaasige-ba (“the one who comes with the light”), was a world-renowned water-rights activist. She walked around the Great Lakes from 2003 to 2017 to bring awareness to the problems of water pollution and environmental degradation on the Great Lakes and on Indigenous reserves in Canada. For her activism, Mandamin was awarded the Anishinabek Lifetime Achievement Award (2012) and the Governor General’s Meritorious Service Cross (2018). Her great-niece, Autumn Peltier, followed in Mandamin’s footsteps, becoming the next generation’s “water warrior.”