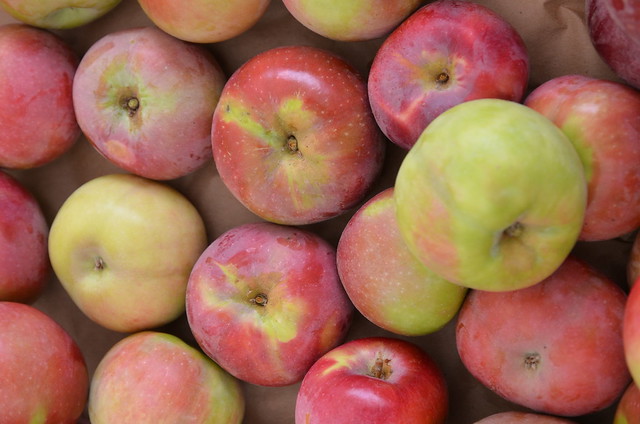 The United Farmers of Alberta (UFA) was founded in 1909. This organization advocated for rural co-operatives and for the needs and interests of farmers in Alberta (see Co-Operative Movement). The UFA became involved in politics and was provincially elected from 1921 to 1935. By 1939, the UFA ended its political activities, but it continued to support provincial farmers. 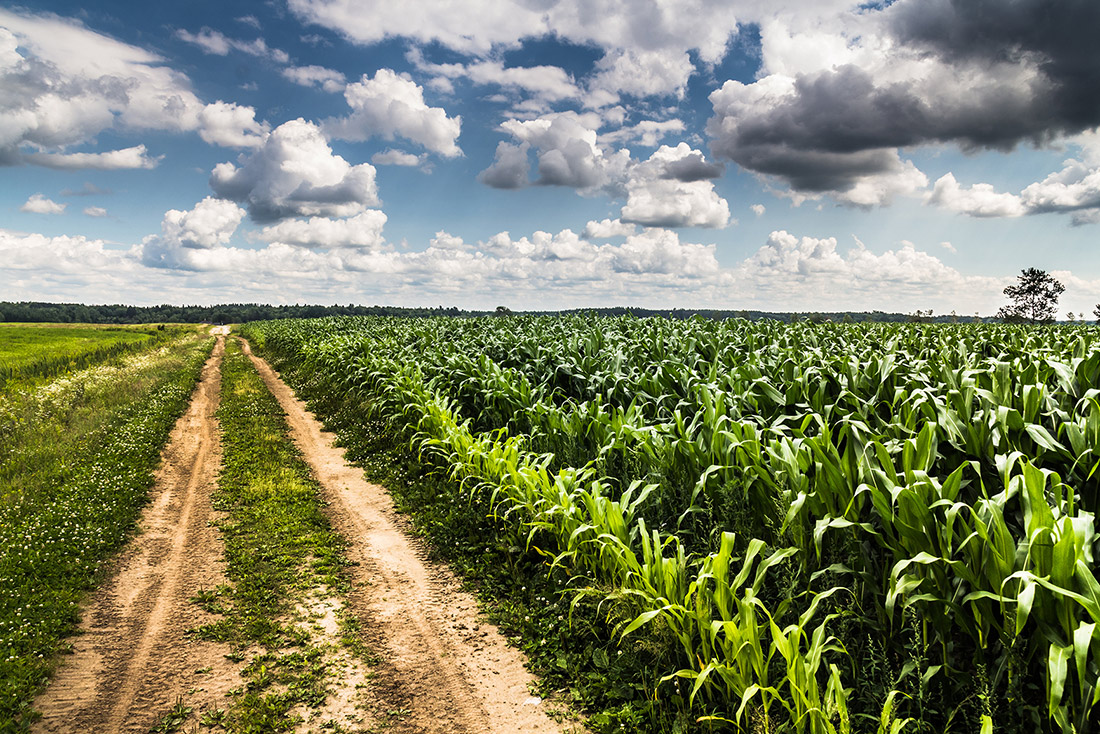 Agriculture is the practice of growing crops and raising animals for food. It can also be called farming. Farming is important to Canada. Now, Canadian farms face many challenges. Two of the biggest challenges are climate change and soil conservation.

The Prairie Farm Rehabilitation Administration (PFRA) was a branch of Agriculture and Agri-Food Canada with a focus on Western Canada. It was headquartered in Regina, Saskatchewan. The PFRA also had 22 district offices throughout the Prairie provinces. The agency began in response to the drought crisis of the 1930s in the Prairies. However, for nearly eight decades, it continued to help farmers conserve soil, prevent erosion, develop water resources and manage pasture land.

From 1889 to 1897, the Canadian government’s Peasant Farm Policy set limits on Indigenous agriculture on the Prairies. The policy included rules about the types of tools First Nations farmers could use on reserve lands. It also restricted how much they grew and what they could sell. The policy impeded the growth and development of First Nations farms and reduced their ability to compete with settler farms on the open market.