Canada is the world’s leading producer and exporter of maple products, accounting for 71 per cent of the global market. In 2016, Canadian producers exported 45 million kg of maple products, with a value of $381 million. The province of Québec is by far the largest producer, representing 92 per cent of Canadian production. Maple syrup and maple sugar products are made by boiling down the sap of maple trees. World production of maple syrup and sugar is mainly limited to the Maple Belt, the hardwood forest stretching from the midwestern United States through Ontario, Québec and New England and into New Brunswick, Nova Scotia and Prince Edward Island; however, British Columbia, Manitoba and Saskatchewan also produce some syrup. 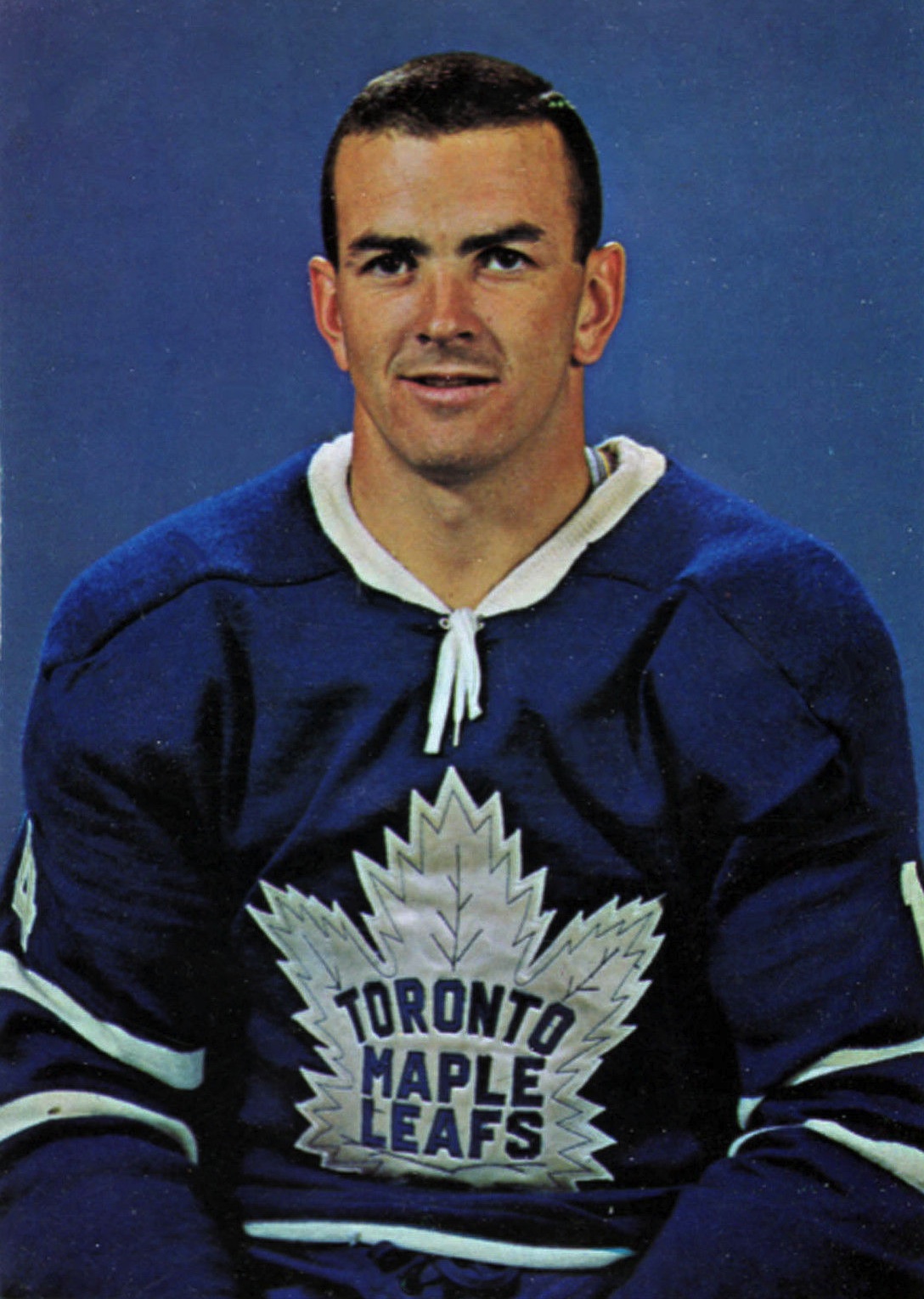