On 6 June 1944, Canadian Forces landed on Juno Beach. D-Day was the largest amphibious invasion of all time and marked the beginning of the end of the Second World War. In 2019, Historica Canada released a Heritage Minute telling the story of 47-year-old Major Archie MacNaughton, a First World War veteran and leader of the North Shore New Brunswick Regiment’s A Company. In this article, Anthony Wilson-Smith, president of Historica Canada, reflects on the making of the D-Day Minute. 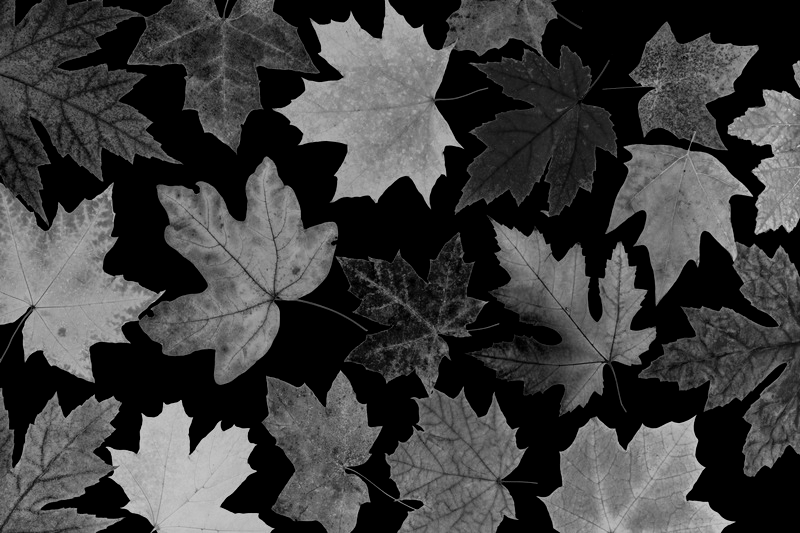