The trading post can be viewed as a large household whose size and social organization reflected the cultural heritage of its members and the post's role in the fur trade. While all posts traded manufactured goods from Europe and Canada for furs and "country produce" harvested by Indigenous people, larger posts had additional functions in the trading system. Some were major entrepôts warehousing and transshipping goods. Others manufactured trade goods such as axe heads, ice chisels and chief's coats for the trade. Auxiliary to the trade was the manufacture of nails and metal braces for construction, rundlets for containing liquor, and canoes and York boats for transportation. Unskilled servants spent long hours cutting, gathering and sawing timber for lumber and fuel. At other times they cleared the post of debris, stable refuse and snow. Where applicable crops were planted and harvested or fish were netted.

To carry out these tasks as an integrated system the trading post was structured as a social hierarchy. At a post commanding a district was a chief factor. At a principal post was a chief trader. Both were styled as "bourgeois" and both shared in the profits of the trade. Much of the bookkeeping and correspondence of the trade was conducted through clerks. Below this officer class were skilled and unskilled servants. Among the skilled servants were blacksmiths, boatwrights, carpenters and coopers, as well as hunters, steersmen, guides and interpreters. At small or temporary posts the postmaster could be a clerk but frequently was an interpreter or other senior skilled servant. Below them were the youthful unskilled servants who in later years were often sons of older servants and their Indigenous wives.

In the early years of the fur trade only the commanding officer, in the image of the head of a household, had an Indigenous woman as a "country wife" living in the post. Other officers and senior servants had to maintain their families in surrounding Indigenous bands. In time, as Indigenous women demonstrated their value in the fur trade, servants were given permission to have their families reside within the post, although officers and servants continued to require their bourgeois's permission to take a wife. In addition to their family domestic duties, Indigenous wives were important in preparing provisions, caring for furs and tending crops. Several served as interpreters and occasionally as skilled negotiators with Indigenous bands. As Indigenous people emphasized social relations in their economic behaviour, Indigenous women were an essential component of every trading post. 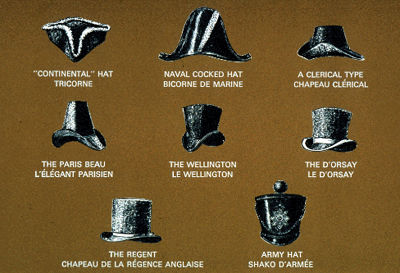