Dane-zaa (also known as Dunne-za) are Dene-speaking people from the Peace River area of British Columbia and Alberta. Early explorers called them the Beaver people (named after a local group, the tsa-dunne), however the people call themselves Dane-zaa (meaning “real people” in their language). In the 2016 census, 1,705 people identified as having Dane-zaa ancestry, while 220 reported the Dane-zaa language as their mother tongue. 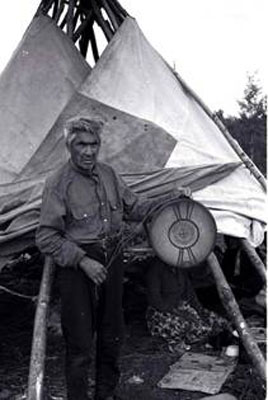 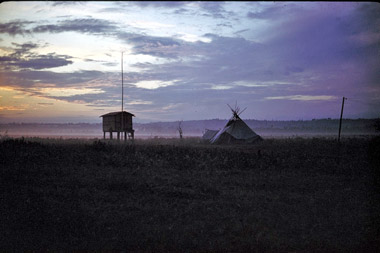 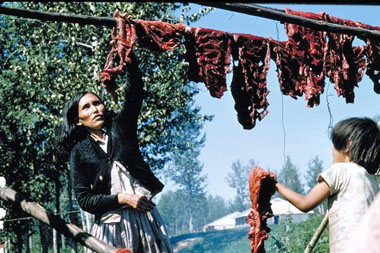