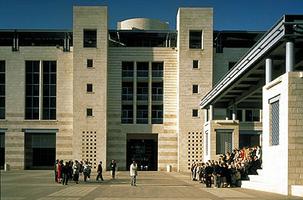 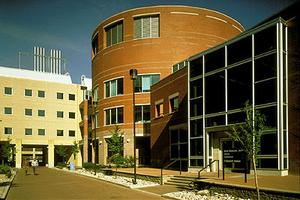 Abel Joseph (Jack) Diamond, OC, O.Ont, architect (born 8 November 1932 in Piet Retief, South Africa). An Officer of the Order of Canada and multiple winner of the Governor General’s Medal in Architecture, Jack Diamond is one of the most significant and successful Canadian architects of his generation. He has been a Fellow of the Royal Architectural Institute of Canada since 1980, and in 1994 was made an honorary fellow of the American Institute of Architects.

Jack Diamond was educated at the University of Cape Town (B Arch 1956), Oxford University (MA in Politics, Philosophy and Economics, 1958), and the University of Pennsylvania (M Arch 1962), where he studied with legendary American architect Louis Kahn. Diamond arrived in Canada in 1964 as founding director of the new Master of Architecture program at the University of Toronto. He became associated with the city's reform movement, and by the late 1960s had established what would become one of its defining practices.

Jack Diamond's interest in reform has influenced not only his architecture, but also his published writings and his involvement with a variety of public agencies. From 1986 to 1989 he served as a commissioner of the Ontario Human Rights Commission, and in 1995 he was one of five members of a task force enlisted to prepare recommendations for directing and managing the growth of the Greater Toronto Area.

In addition to his position at the University of Toronto, Diamond has held academic appointments at York University and at the universities of Pennsylvania and Texas and is widely sought as a guest teacher and critic. In partnership with Barton Myers (1969–75), another Canadian student of Louis Kahn, his important early projects include York Square, Toronto; the Housing Union Building at the University of Alberta, Edmonton; and Sherbourne Lanes Housing and the Ontario Medical Association Building, Toronto. 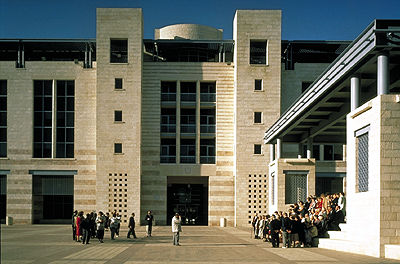 In 1975, Diamond established A.J. Diamond Architects, which, by 1978, had evolved into the partnership of A.J. Diamond, Donald Schmitt and Company, now known as Diamond Schmitt Architects. The firm works both nationally and internationally on interior, architectural and master planning projects. The firm has developed a reputation as a teaching office, encouraging a highly discursive and collaborative design process that has attracted many young architects, some of whom have gone on to establish their own well respected practices. Important commissions include Jerusalem City Hall, Israel (built 1994), the Bahen Centre for Information Technology at the University of Toronto (built 2002), the entire campus for the University of Ontario Institute of Technology in Oshawa, ON (built 2011), and the Four Seasons Centre for the Performing Arts in Toronto (built 2006). Other major projects include the Jewish Community Centre in New York City (built 2002), Corus Quay in Toronto (built 2010), La Maison Symphonique (home of the Montréal Symphony, built 2011), the Li Ka Shing Knowledge Institute in Toronto (built 2011) and the New Mariinsky Theatre in St. Petersburg, Russia (built 2013). Over the past five decades, the firm has created a strong brand for itself, working across a range of sectors. Their work is, however, primarily in cultural, educational and healthcare architecture.

Architecture and the City

In much of Jack Diamond's early work, architectural expression is enlisted in the service of creating contextual relationships rather than ideologies. A strong focus on sustainability is a part of the firm’s design strategy, addressing the future density of and energy use in cities by taking into consideration geography, climate and technology. The University of Ontario Institute of Technology (built 2011) exemplifies this innovative attitude with its inclusion of energy harvesting technology beneath the campus grounds. On a smaller scale, the firm’s introduction of a bio-filter living plant wall at the University of Guelph-Humber campus in Toronto (built 2011) has encouraged many other projects in North America to follow suit. Although current projects by Diamond Schmitt Architects continue to evolve and explore new interests in transparency and materiality, the fundamental precept behind all of Diamond's work remains: architecture and the city constitute an inextricable, symbiotic pair.

Diamond Schmitt’s portfolio speaks to their studied understanding of the city, developing their projects in a way that captures the contemporary needs of the public. A firm with a long history of promoting the restoration of heritage buildings (in the early 1970s, Diamond personally purchased an old ceramics factory on King Street in Toronto and restored it), one of their latest high-profile projects is the heritage renovation of the Federal Parliamentary Building in Ottawa. The design showcases the refined manner in which the firm resolves details, captures the historic significance of the building and composes circulation patterns that promote interactivity. Thus, through this design strategy, the building becomes transparent and accessible. In a similar vein, the academic projects they have completed to date consistently test flexible spaces for more fluid interaction and learning potential as can be seen in the Taylor Institute of Teaching and Learning at the University of Calgary (built 2016). This world class firm is also recognized for their innovative work on many performing arts halls, with the David Geffen Concert Hall at Lincoln Centre in New York being one of their latest (in collaboration with UK-based Heatherwick Studio).

Insight and On Site is a monograph of the firm's work and design philosophy, written by A.J. Diamond, Donald Schmitt and Don Gillmor in 2008, and in 2010 A.J. Diamond published a collection of his architectural paintings in the book Sketches from Here and There. 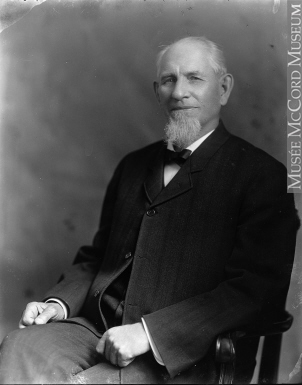