The City of Airdrie is located 10 km north of Calgary's city limits, straddling Highway 2. Originally a railway station on the Calgary & Edmonton Railway completed in 1891, it became a post office in 1900 to serve the growing farm population beginning to occupy the grazing leases which had dominated the area for 20 years. By 1909 Airdrie was an incorporated village with 32 houses.

Following 60 years of slow growth, in the 1960s the community began to provide residential sites for people employed in nearby Calgary. This trend accelerated to such a degree that between 1976 and 1981 the population increased almost 500 per cent, and Airdrie was dubbed Canada's fastest growing town. While the majority of Airdrie's work force commutes to Calgary, much local employment is provided in the city's East Lake Industrial Park. 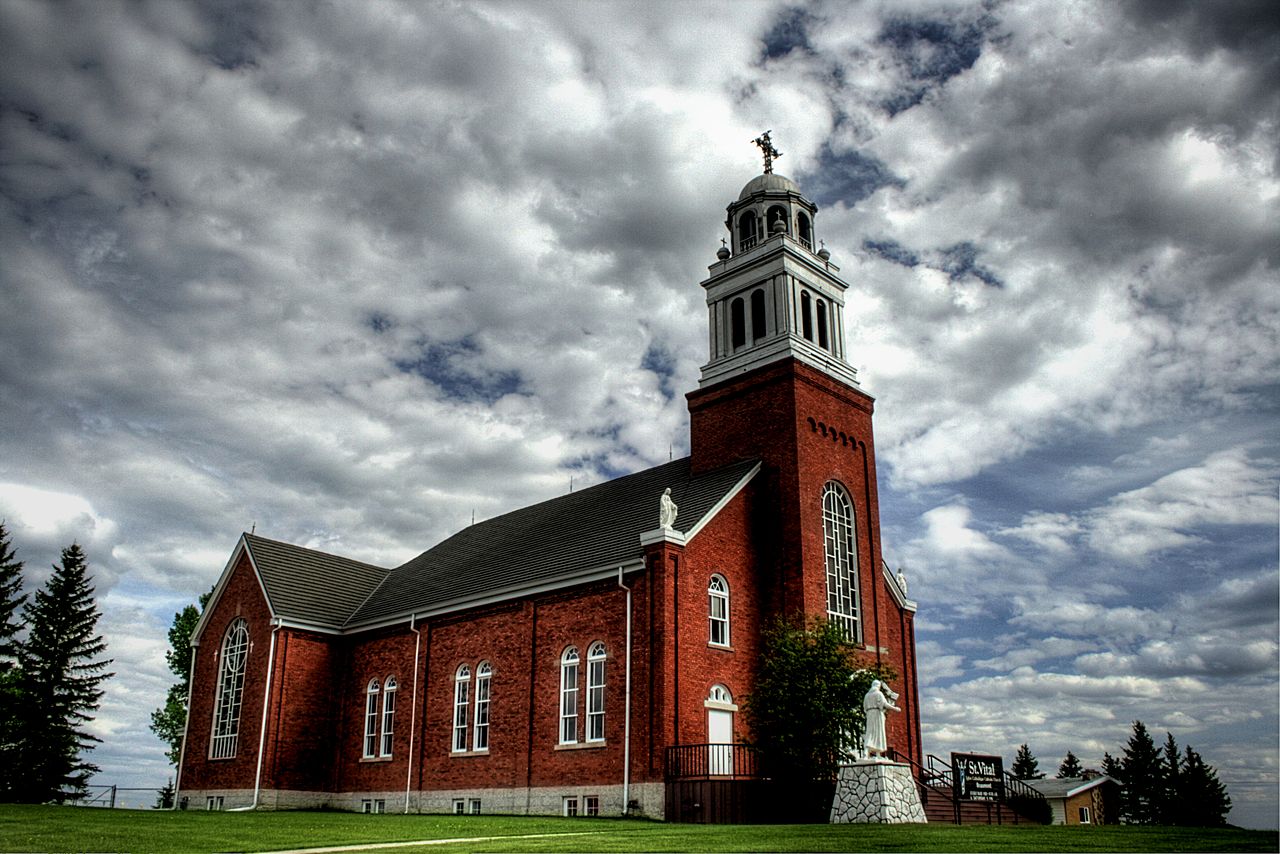